Go against the grain, and perhaps against your better judgment. 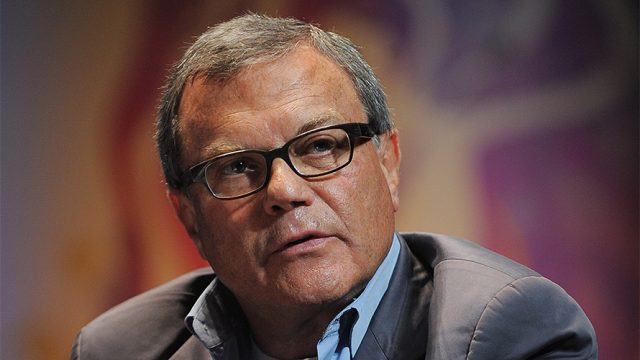 Do you ever feel like all of our collective intelligences add up to one Big Human Brain designed to entertain us, move us, inform us and crack us up?

Jeff Goodby, who wrote "got milk?"—one of the greatest marketing taglines ever— looks back at the campaign's success.

Hal Riney, who wrote “It’s morning again in America,” brought a distinctly Western voice to the New York-dominated advertising industry, was nominated for an Academy Award and led passengers of […]

ADWEEK 25TH ANNIVERSARYThe business may have lost some magic, but we still get paid to test roller coasters.When the Adweek editors called me to write about whether the business is […]

Yeah, so Goodby, Silverstein & Partners has been here 20 years, as of two weeks ago. At this point, they ask you to write about what you've learned, in the extremely unlikely event that you might have stumbled across something that might be useful to the three or four readers who will actually open an agency this year.

There were certain nightmares I had about being the Film and Press jury president at Cannes. Some, it turns out, come true.On the last day of judging the print, for […]