Emerging Tech Reporter
@patrickkulppatrick.kulp@adweek.com
Patrick Kulp is an emerging tech reporter at Adweek. He covers creative innovation, artificial intelligence and the future of 5G, which culminated in a cover story on AT&T and Verizon's strategic plans for 5G. Patrick holds degrees in economics and political science from UC Santa Barbara. He previously worked as a business reporter for Mashable. 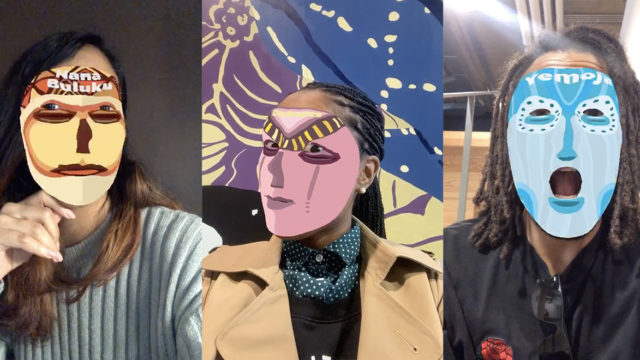 The project from agency Eleven will match you with a deity from African mythology. 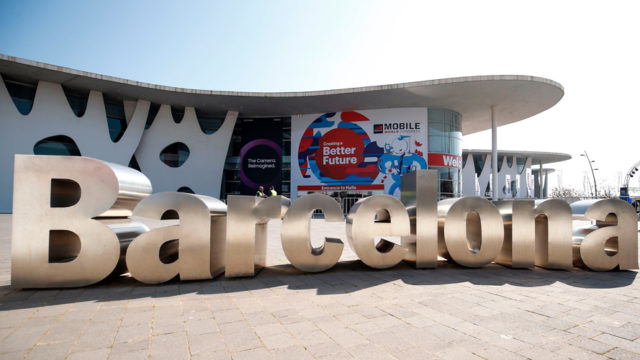 The GSMA has canceled Mobile World Congress after a wave of big companies like Facebook, Amazon and AT&T pulled out over coronavirus fears. 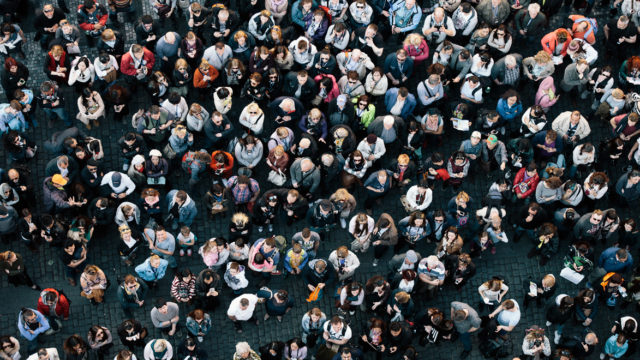 Many events hope it's a passing concern, but others are investing in screening technology. 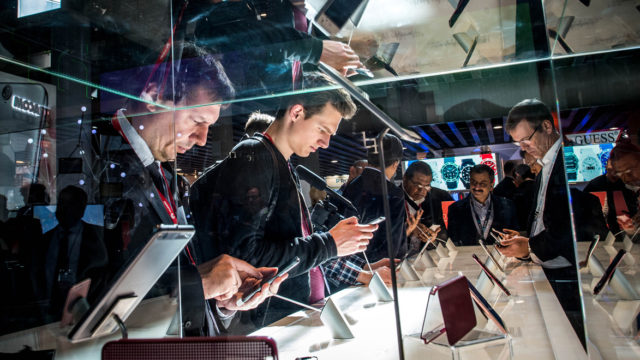 Facebook, Amazon and Intel are among more than 20 companies to cancel MWC plans, citing health concerns. 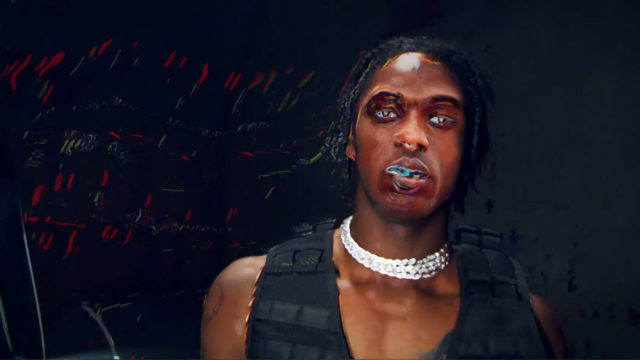 Agency Space150's bot, trained on the rapper's actual music, has an odd obsession with food. 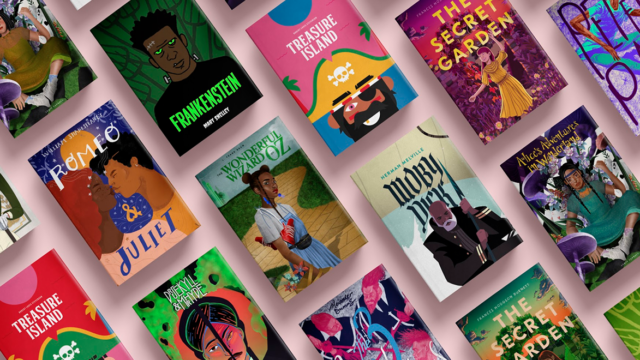 The bookstore had teamed with TBWA\Chiat\Day and Penguin Random House on the project. 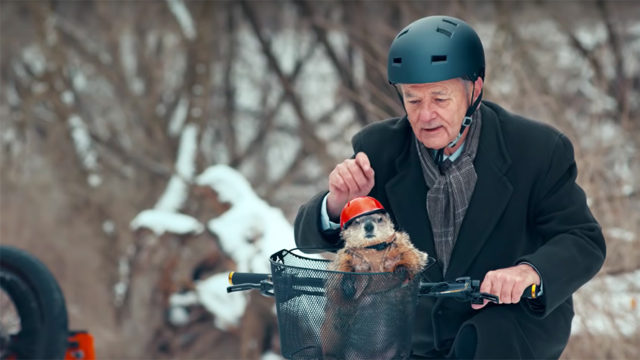 We asked Adweek's Super Bowl Bot, trained on more than 4,500 ad descriptions, to reimagine the year's most notable spots. 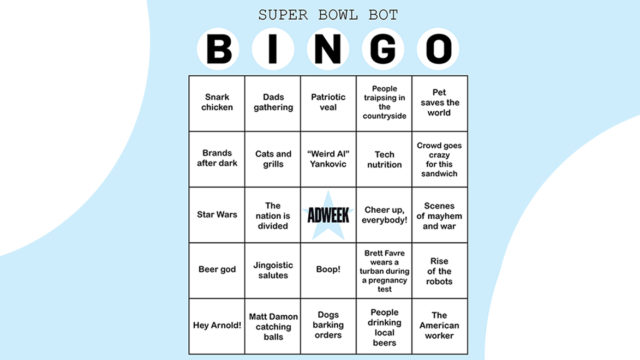 Adweek's Super Bowl Bot thinks you should look out for 'patriotic veal' and 'dads gathering.'

The chicken chain took up the mantle when the singer's latest line sold out. 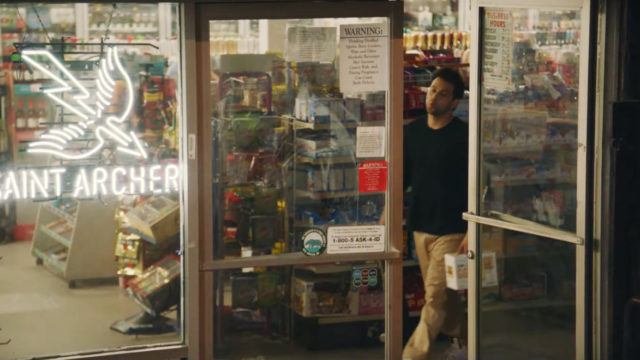 Molson Coors returns to Super Bowl after a decade with regional buy for light craft beer.