@patrickkulppatrick.kulp@adweek.com
Patrick Kulp is an emerging tech reporter for Adweek. He covers creative innovation, artificial intelligence and the future of 5G, which culminated in a cover story on AT&T and Verizon's strategic plans for 5G. Patrick holds degrees in economics and political Science from UC Santa Barbara. He previously worked as a business Reporter for Mashable. 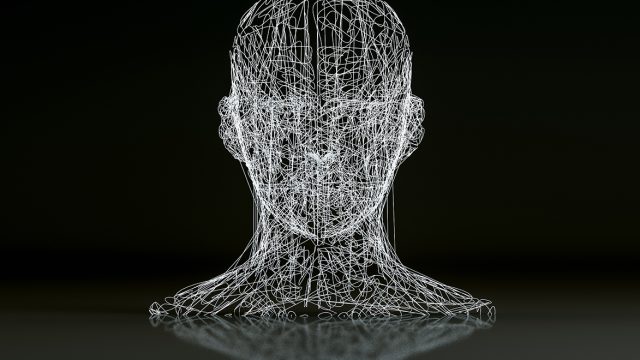 USC study finds automated accounts are getting less spammy and better at engagement than in 2016. 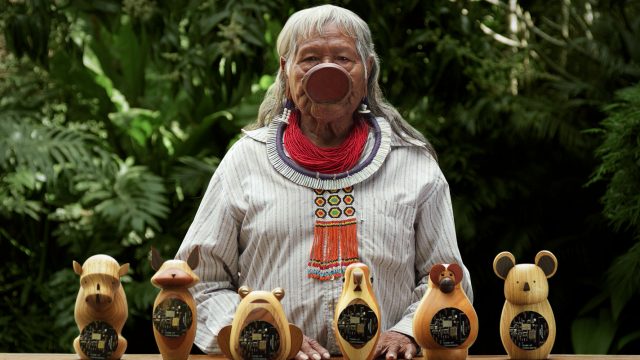 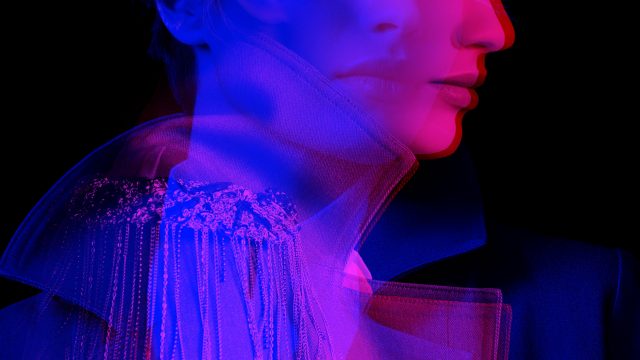 Artificial intelligence, once a futuristic novelty, is finally becoming a day-to-day utility. 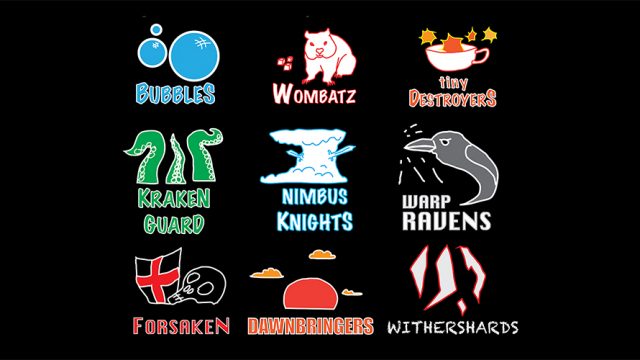 So long, Wildcats. Let's cheer on the Warp Ravens and Blood Bombers.

The measurement firm used computer vision to estimate the value of a baseball uniform ad. 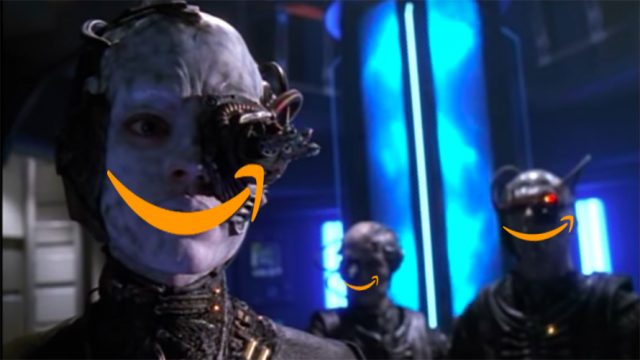 The company's reputation-boosting effort may use real employees, but that doesn't mean it feels organic. 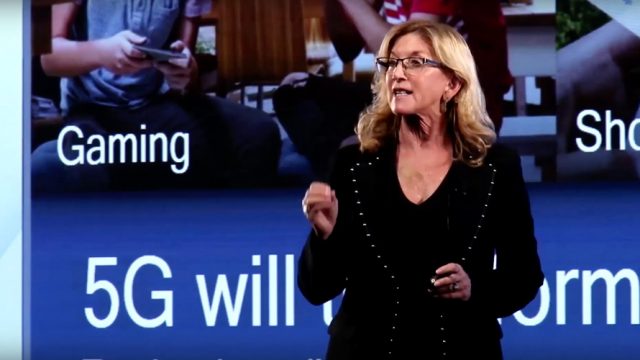 The next-generation wireless network will change almost every industry—and it's already changed how the telecom equipment maker operates. 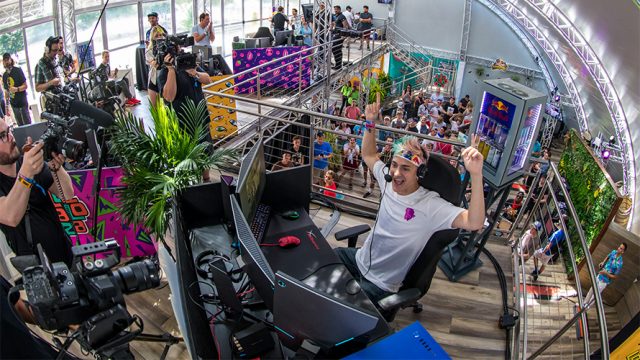 The game-streaming superstar's decision gives the tech brand a boost at a key moment. 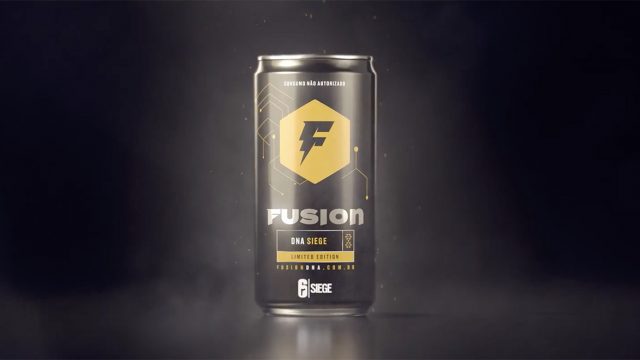 The Rainbow Six Siege campaign puts a real emerging tech to baffling use. 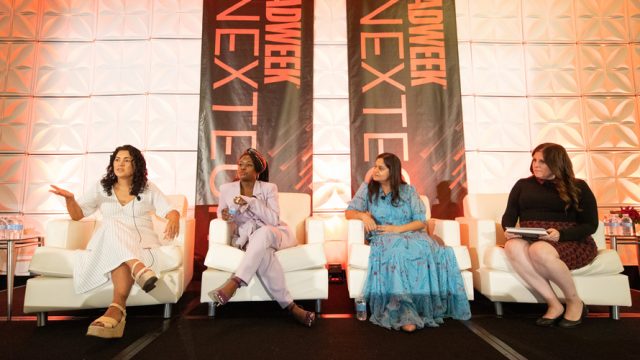 Misconceptions about skills continue to keep women out, according to female executives at Adweek's NexTech Conference.