@swodinskyshoshana.wodinsky@adweek.com
Shoshana Wodinsky is a reporter covering ad tech, ad fraud and social platforms. She graduated from New York University with a master's degree in journalism, and previously worked as intern covering tech for The Verge and NBC News. 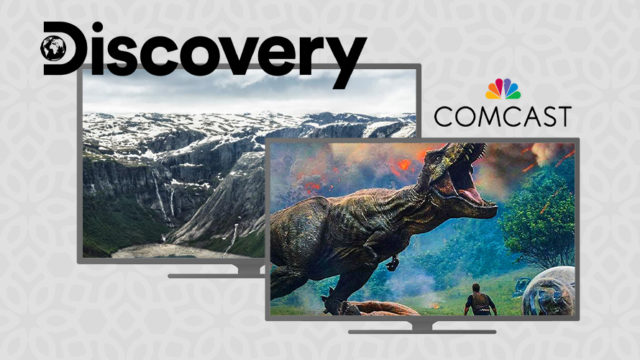 It’s offering a one-stop shop for media buyers through FreeWheel. 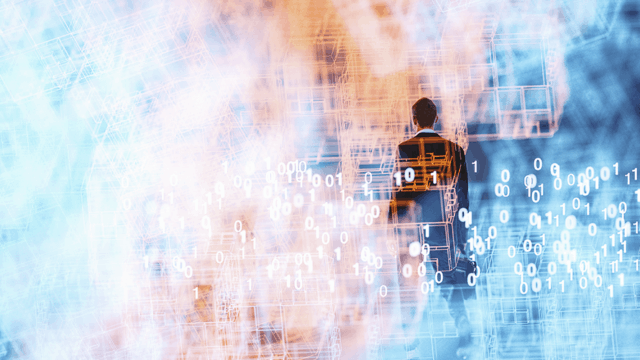 Adweek spoke with all of them, and here's what marketers need to know. 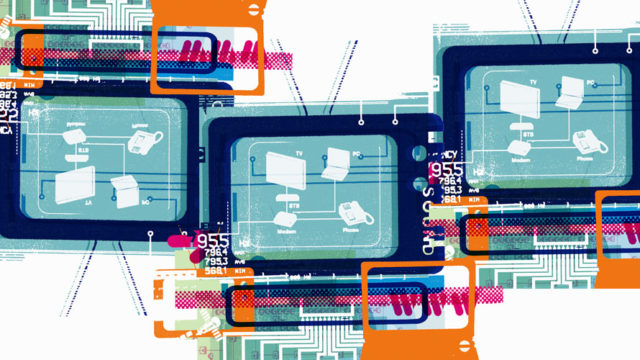 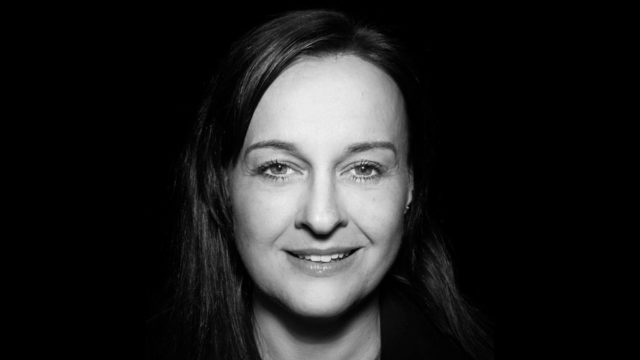 Frito-Lay might be a decades-old brand, but that hasn’t stopped the snack-food giant from trying bold new tricks. 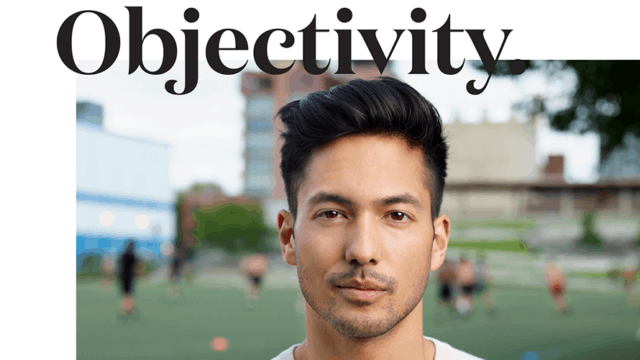 The ad-tech company is positioning itself as an alternative to Facebook, Google and Amazon. 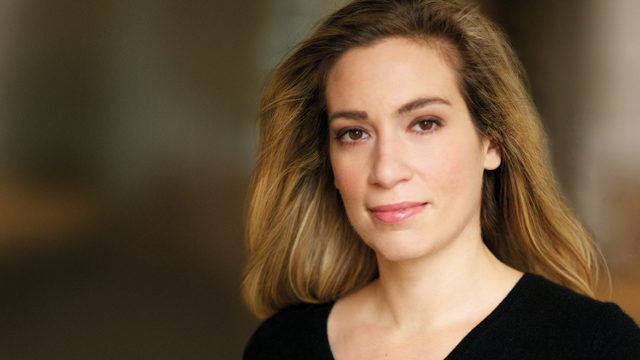 The consultant talks about her big-picture approach, her company's genesis and, of course, Jeff Goldblum. 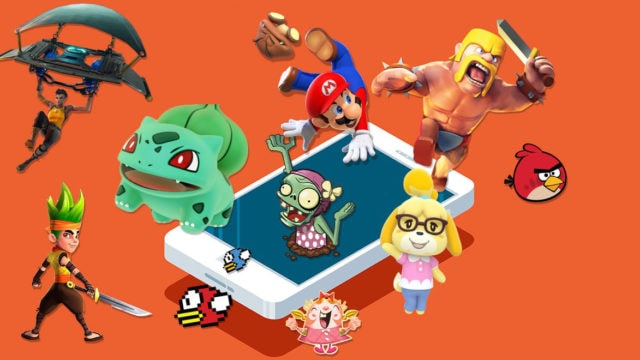 Developers and media buyers partner to reach consumers on their phones.

The short-form videos have found a home in memes—and brands are taking notice. 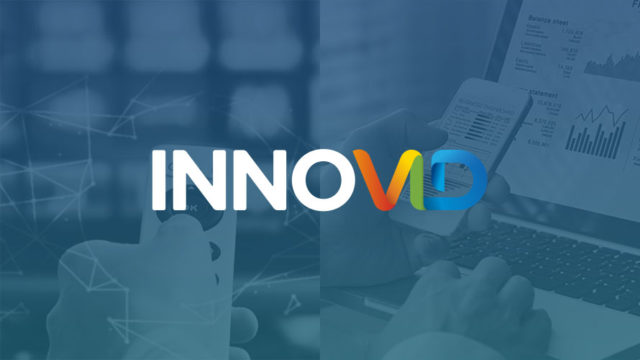 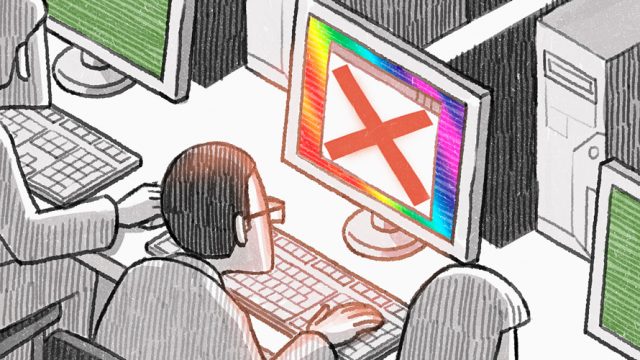 A study showed three-quarters of the examined articles on LGBT topics were flagged as "inappropriate."