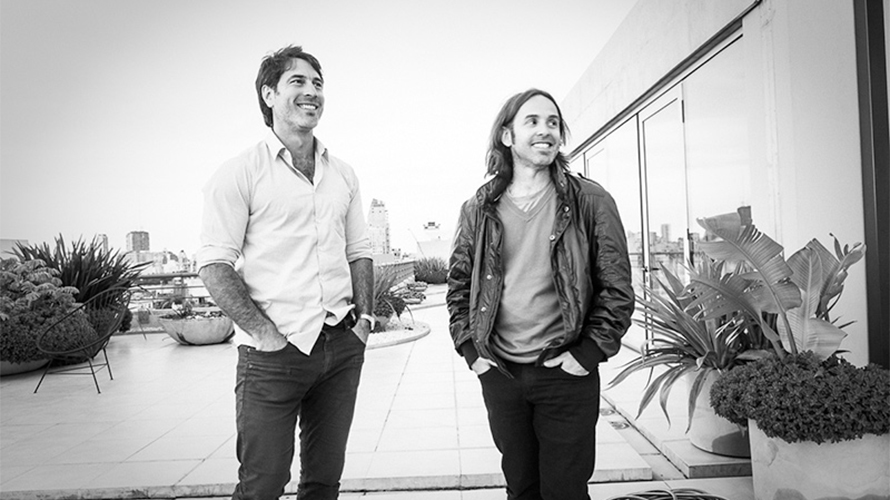 Often admired (and occasionally envied) in their own countries, these creative leaders have also grown beyond their borders, helping influence work and young talent around the world. Some are regional powerhouses helping to advance creative communities across multiple nations, while others seem unfettered by any geographic limitation and are changing the rules on the worldwide stage. 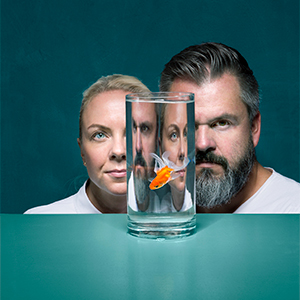 For many years, Norway has been a country whose international advertising reputation rested largely on one agency: TRY. But five years ago, a new player emerged onto the scene, practically erupting like Athena from the skull of her father.

POL was founded by six TRY employees, including creative directors Janne Brenda Lysø and Stian Johansen, and the young agency quickly carved out a reputation as a global creative leader with work like Audi’s “Enter Sandbox,” a VR experience that turned a children’s sandbox into an off-road driving experience. POL and production partner MediaMonks took home five Cannes Lions, including a gold, for that project in 2017.

The agency later partnered with DVA Studio recently to create an AR app that extends an Audi commercial into your living room.

The agency also recreated a real, ravaged home from a Syria war zone and placed it right in the middle of an Ikea, where most model apartments are picture-perfect and cozy. The campaign raised 23 million euro for the Red Cross.

Most recently, they’ve been proud of their campaign for Norwegian Railway, for which they wrapped trains with large displays celebrating specific train riders as heroes for helping boost the environment and economy by taking the train. 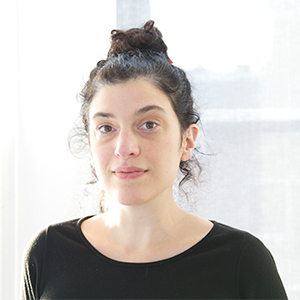 Imagine if someone told you 10 years ago that one of the leading voices in the fight against toxic masculinity would be Axe. But that’s exactly what’s happened, despite the line of men’s body sprays and grooming products being synonymous for years with scantily clad women fawning over guys in pheromone-induced ecstasy.

Today Axe is sparking global conversations around the meaning of manliness, thanks to its “Find Your Magic” campaign and #IsItOKForGuys hashtag. The woman behind both is Laura Visco, a Buenos Aires-born copywriter who, since 2014, has been creative director at 72andSunny Amsterdam.

“I believe advertising can be a powerful tool for change, and can have a positive impact in society,” Visco says. “That’s why Axe’s ‘Is It OK for Guys?’ was so important for me on a professional and personal level. The campaign shines a light on the fact that guys are born into a ‘man box’ with lots of gender restrictions, and nowadays masculinity is more toxic than ever.”

In addition to generating conversation online, the campaign had another unexpected result for Visco: “When we launched this campaign, for the first time in my 19 years of experience, people looked at the credits and contacted some of us individually to thank us for starting this conversation,” she says. “It was incredibly rewarding to see men talking about this subject for the first time.” 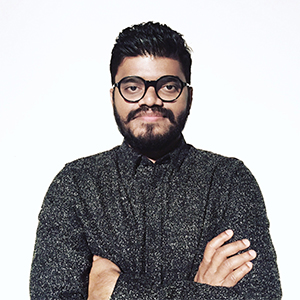 Every part of the world has its own tapestry of cultures, ethnicities and political perspectives, but in terms of complexity, few can rival the Middle East and North African area known in the corporate world as MENA.

But Kalpesh Patankar, ecd of Y&R MENA, has been one of the marketing industry’s unifying forces in the region, bringing together disparate groups while also pushing the area’s clients forward. His approach is best captured by “The One Book for Peace,” which highlighted the many similarities between the Bible and the Quran and was mailed to world leaders. Created for Interreligious Council in Bosnia and Herzegovina, it became a global sensation.