'Designed from the culture up, not with a film down' 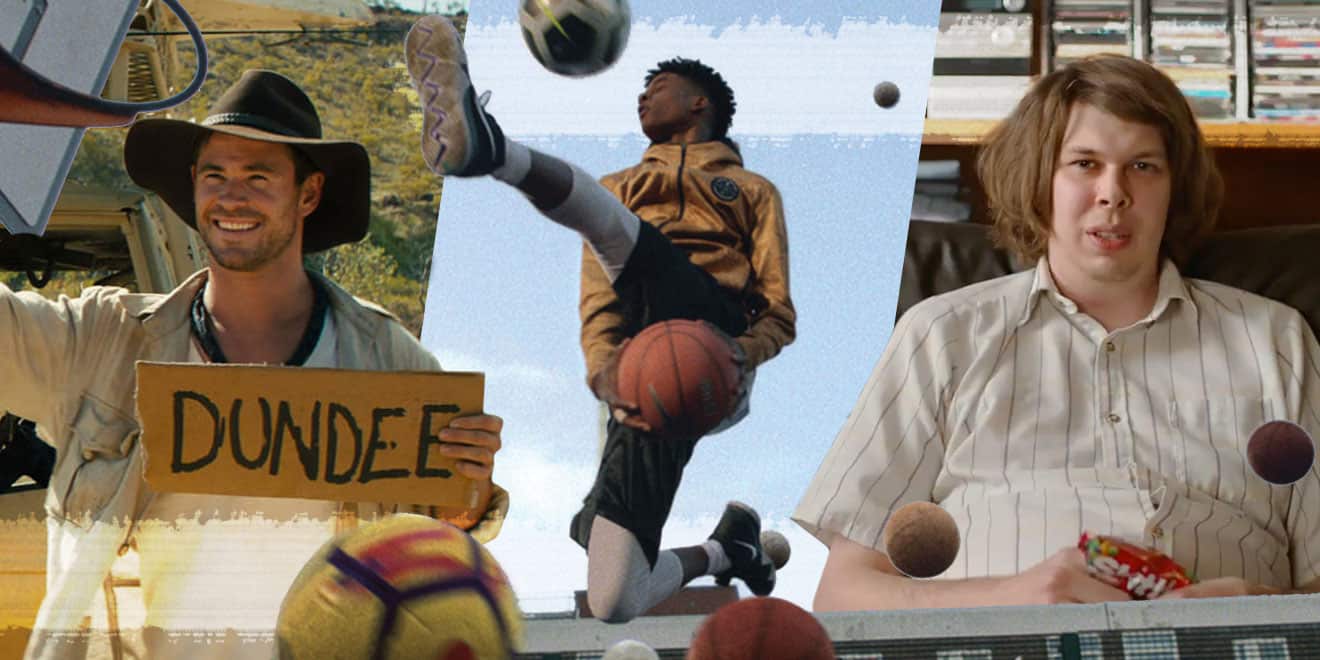 CANNES, France—Everyone knows being an influencer means having a relatable air of mystery around you, but the winners in this year’s Cannes Social Lions category have taken that to the next level.

As announced by Social & Influencer jury president Mark D’Arcy, vp and CCO for Facebook, the Grand Prix winner was a campaign that best represents the leap this industry is taking with regards to the social/influencer space.

Nike’s “Nothing Beats A Londoner,” from Wieden + Kennedy London with directors Megaforce, was “designed from the culture up, not with a film down,” D’Arcy told Adweek. “It came eye-level with the community it wanted to astound.”

By working with young adults with personal connections to London’s sports and social media scenes, Nike created individual pieces of content that threaded together naturally into a larger piece. Dropping limited edition merchandise, and connecting with celebrities in a minor way, the campaign showcased just how hard it is to be a Londoner.

Interestingly, the high energy spot was removed about a month after it debuted due to legal trouble regarding the use of “LDNR.” D’Arcy noted that the jury was instructed by the festival to disregard that fact when it came to evaluating the entire list of entries.

Below is the spot, for those who didn’t get to see it when it first aired:

The jury also took the Super Bowl into consideration; D’Arcy called it less of a “TV experience, and more of a social platform.”

To that end, a Gold Lion went to Skittles and DDB’s “Exclusive the Rainbow.” The spot, which didn’t air during the Super Bowl, was shown only to one lucky teenager from Canoga Park, Calif. The ad was never released, as promised, making it another highly hidden ad among the winners in this category.

Another piece of work that won multiple Gold Lions in this category was “Dundee: The Son of A Legend Returns Home.”

The set-up: Chris Hemsworth and Danny McBride are starring in some sort of new Crocodile Dundee-inspired blockbuster hit. The reveal: the movie never actually existed in the first place; instead, it was a spot for Tourism Australia created by Droga5.

Below is the final spot as it aired during the Super Bowl, after weeks of hype and speculation online:

Besides these ads you can’t see and a movie you can’t watch, here are other U.S. gold winners in Social & Influencer: