The shortlist is a wide geographic wonder 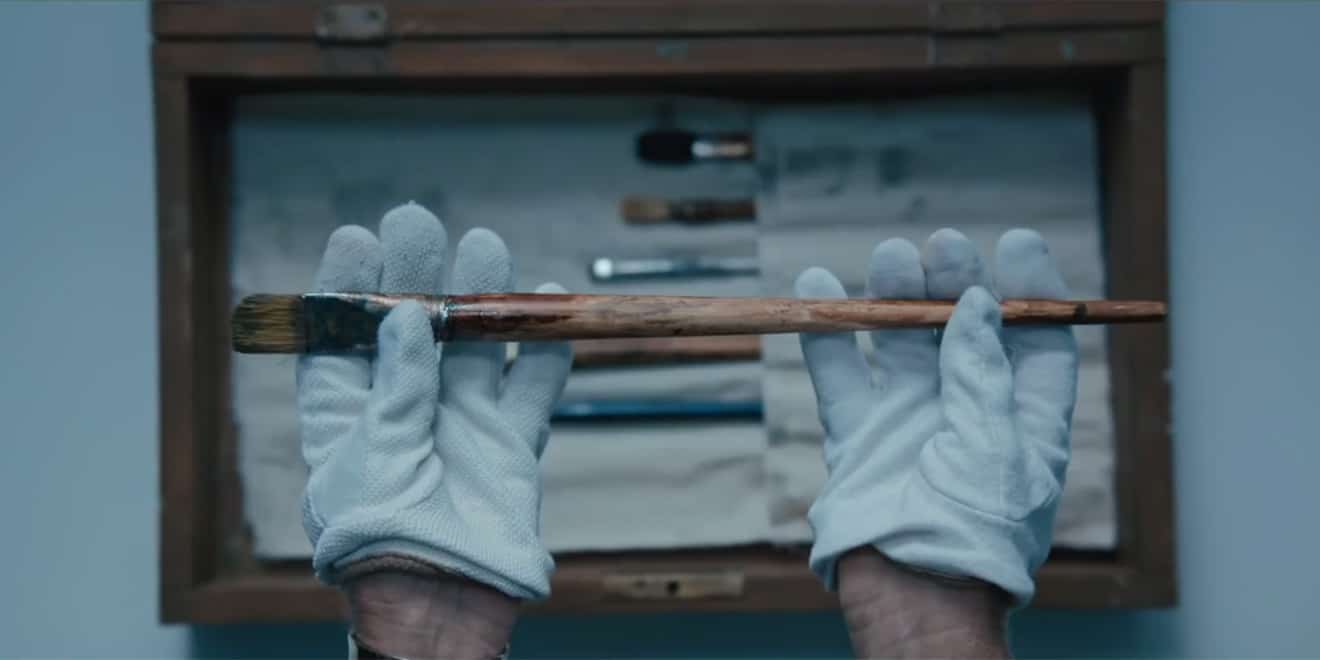 CANNES, France—Even with the Cannes Lions in full swing, there is still fun speculation on what will walk away with awards. The first winners were crowned last night, but there is still a long way to go to the finish line, with high expectations from juries and especially their presidents.

Jean Lin, Isobar global CEO and the jury president for Digital Craft, has great hope in her category and is clear on what will make a winner.

“I hope to see work that delivers powerful narratives by defining the space for brands to live in people’s lives, crafted to be evocative and meaningful,” she said. “The skill of the craft needs to meet the potential of the idea, and I hope to see simplicity in design and interface, with customer journeys that are intuitive and memorable. Instead of seamlessness, we are here to create beautiful seams.”

For her part, Debbi Vandeven, global CCO for VML and president of the Entertainment jury, concurs with Lin and is keen to see unique work in all categories all while having a clear remit.

“I would love to see some really fresh work, while always keeping in mind that it should make sense for the brand,” she noted. “I hope the work that rises to the top is the work that sets the best example on how to truly move a brand forward.”

One category that is hotly contested is the Innovation Lion, this year led by Tor Myhren, vp of marketing communications at Apple. This work is steeped in technology and driven by data. The winners will be those who are reshaping communications in an increasingly sophisticated world.

The shortlist, announced last week, has 21 campaigns and projects that address all manner of innovation. What’s interesting is that, unlike years past, this isn’t solely the domain of the U.S., but a broad swath of creativity from around the globe with Mexico, Columbia, Sweden, the Netherlands, the U.K., Brazil, France, the Czech Republic, Germany and Lebanon all represented.

Below are five campaigns, once in each sub-category, that could emerge victorious for this year’s award announced this Thursday.

In Colombia, many people in remote regions still lack access to the internet or smartphones. This technology allows those with traditional phones the ability to call a local number to access Google Assistant and get the information they need read back to them in a matter of moments.

Adobe partnered with Munch Museum in Oslo to recreate digital versions of the 100-plus-year-old original brushes used by the painter, best known for his famed work “The Scream.” Seven brushes were part of the collection and created using both extensive photography, combined with data about the brushes’ unique attributes.

This VR experience, with the National Gallery of Prague, allowed the blind to experience iconic sculptures in virtual space. Using specially adapted haptic VR gloves works like Michelangelo’s David and Venus de Milo were opened up to an entirely new audience.

This new digital stethoscope has its roots in music—as the company, Bongiovi Acoustic Labs was founded by producer and engineer Tony Bongiovi (and yes, the last name is familiar, Jon Bon Jovi is his cousin). Improving on technology that has not seen an update since the early 1800s, the company partnered with JWT New York to create a more accurate solution.

The goal of this project is to connect and better engage the public through multiple platforms digitally. Reporting crime, road obstructions and other issues is a crucial aspect, as is maintaining 1,200 local social media accounts which allow for a more hyper-local footprint and more profound connection with the public.

See the Cannes Lions winners so far, including in the Health & Wellness and Pharma categories, and Adweek’s picks for campaigns that should win here in France this week.