Opinion: It isn’t the streaming industry leader by accident 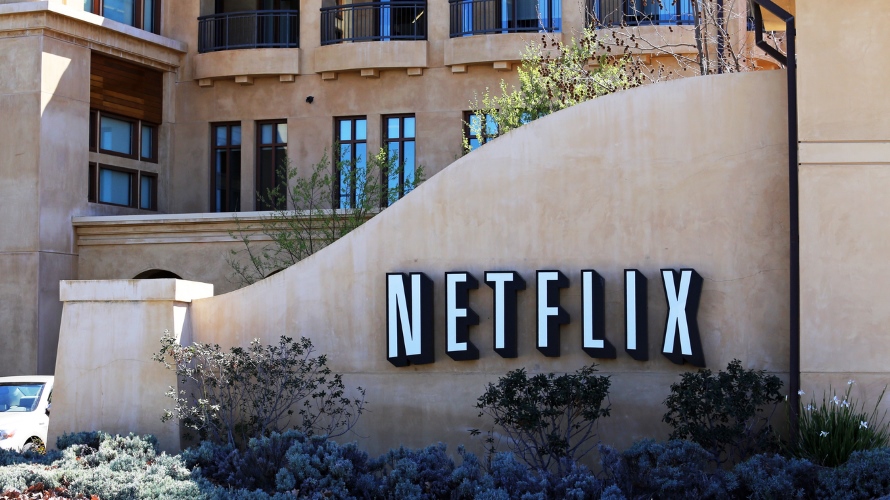 Netflix is a video-streaming powerhouse, and the following statistics show some of the amazing feats it has accomplished over the years:

But perhaps Netflix’s biggest controversy was issuing a blanket ban on the use of virtual private networks to access its service: The Netflix VPN ban generated so much controversy, with many calling to boycott Netflix and many posting publicly that they’ve deleted their Netflix account. While the ban was generally unsuccessful, with data from TheBestVPN showing that 70 percent of VPNs are still able to bypass the Netflix ban, Netflix refused to back down.

Netflix’s success despite its price hike, VPN ban and other controversies is interesting for two key reasons:

Netflix seems to be doing something right.

What is its secret? Besides the fact that it has a unique, in-demand product, Netflix’s success also lies in the fact that it is a marketing genius, and its social media efforts aren’t taking a backseat in its marketing strategy.

Below are five key social media marketing lessons we can learn from Netflix:

Netflix has survived more controversy than most companies can. Most of these controversies—the price hike, the VPN ban, etc.—have not only resulted in lawsuits and loss of swathes of users, but they often alienated a significant portion of Netflix’s user base. Yet, the company has an history of refusing to back down, with its CEO going as far as calling people protesting its VPN ban an inconsequential, vocal minority.

While it’s a good idea to study Netflix’s marketing strategy, I think a core part is its product: Experts agree that Netflix is far ahead of its competitors when it comes to content—whether you’re looking for total available content or just original content, Netflix is far ahead of the pack. That’s not surprising considering that Netflix significantly outspends its competitors when it comes to content. Netflix spent about $6 billion on content in 2017, $1.5 billion more than Amazon, and in 2018, it will spend about $8 billion on new content.

Don’t be afraid to be authentic

Netflix demonstrates that you can be successful as a brand with an authentic voice. Unlike most companies, it doesn’t stick to a rigidly formal approach when interacting with its followers. Instead, it maintains a casual voice and doesn’t try to “play it safe” like other bigger brands. Below are some tweets that indicates Netflix’s willingness to get really casual with their audience:

brb changing my name to Netflib

#Daredevil season 2. All night, every night. See you in a few hours. pic.twitter.com/O1fdynSrLa

Make social listening a core part of your social strategy

Netflix decided to create the Netflix Socks project when it realized that many of its users were falling asleep while binge-watching its shows. In an attempt to solve this problem, it created a smart socks accessory that used an accelerometer to detect when users dozed off, sent a signal to the user’s TV and paused the show so that the user didn’t wake up several episodes ahead of where they slept off.