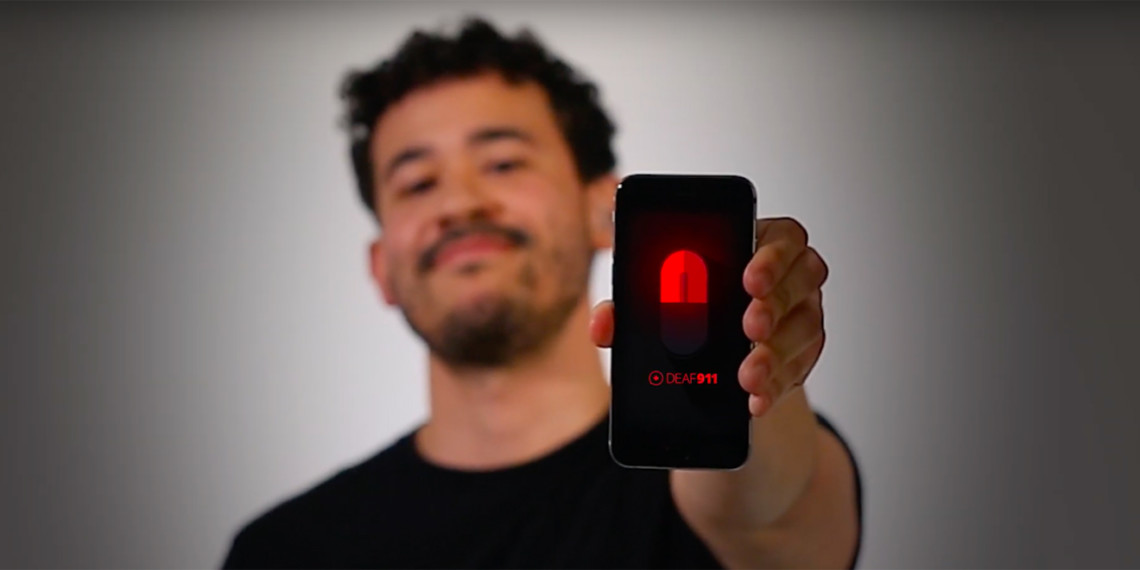 Ahead of the Cannes Lions Festival of Creativity later this month, the judges on Tuesday released a short list of nominees up for this year’s Innovation award.

The Innovation Lions, which have been awarded since 2013, honor “ground-breaking innovation, technology and problem solving,” according to a description by jury president Bill Yom, global creative director at Cheil Worldwide.

This year, 25 nominees from around the world made the short list, including five from the U.S.

Inspired by Snapchat’s face mapping, Adidas decided to use the same technology on a shoe. Adidas developed technology that lets a user try on a digital pair of the brand’s Ultraboost19 shoes simply by pointing a smartphone camera at your feet. But that was just the beginning. The brand then used Apple’s AirDrop feature to send the digital sneakers onto people’s phones at hip-hop concerts, basketball games—and even at Nike stores.

The project led to around 60 million people reportedly trying on unreleased shoes and 2.4 million visiting Adidas.com to sign up for a pair.

While many smart-home tools use sound for notifications, that’s not necessarily helpful to anyone who’s hard of hearing. Working with Area 23, Wavio built a smart home device powered with machine learning to identify sounds around the home and notify the user through a mobile app. (For example, Wavio’s device can tell common household noises like a baby crying or a dog is barking or can help with alerting with potential dangers inside or outside the home.) To properly train the software to identify sounds, the team worked with Google to leverage YouTube data from more than 2 million 10-second sound clips that were already organized and annotated in Google’s Audio Set.


Nearly 38 million people in the U.S. are hearing-impaired, but Saatchi & Saatchi realized there wasn’t a technological method of immediately calling 911 when they need help in an emergency. To address this, the agency developed an app that connects users with 911 operators through speech-to-text and text-to-speech technology.

The app, which will debut next year, also includes smart reply messages to help with easy responses.

Video game players with disabilities have often had a difficult time with standard controllers, so Microsoft built one specifically for them. Enter the Xbox Adaptive Controller, which debuted in the fall of 2018 and features large programmable buttons—while also connecting to external switches, mounts and joysticks—to help make gaming more accessible for people with limited motor functions. To develop the final prototype, Microsoft worked with organizations such as AbleGamers Foundation, The Cerebral Palsy Foundation and others to make sure what the company was building was truly helpful for those who’d use it.

While the U.S. had the largest number of shortlisted Innovation entries at five, Germany came in second with an impressive three finalists. Two entries were shortlisted each from the U.K., Israel and Brazil. The countries with one shortlisted submission each were Russia, Australia, Sweden, The Philippines, Mexico, Denmark, Thailand, Argentina, Belgium, Canada and China.

Follow all of Adweek’s coverage of this year’s Cannes Lions on Adweek.com.