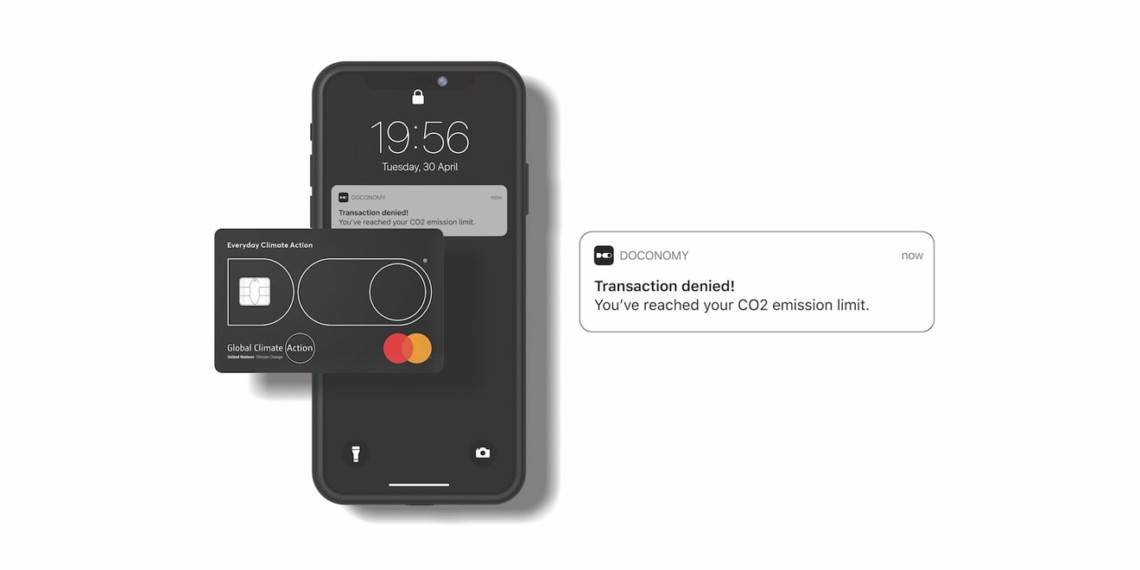 The Grand Prix went to a credit card. - Credit by Hill + Knowlton Strategies

Swedish company Doconomy took home the top prize for its card that tracks the carbon dioxide emissions of purchases and limits users’ spending based on their impact on the climate.

The card allowed users to track how much each purchase they made affected the climate. The card itself was made with eco-friendly options, including no magstripe.