24 marketing moves that paid off, from Burger King to Harley Davidson 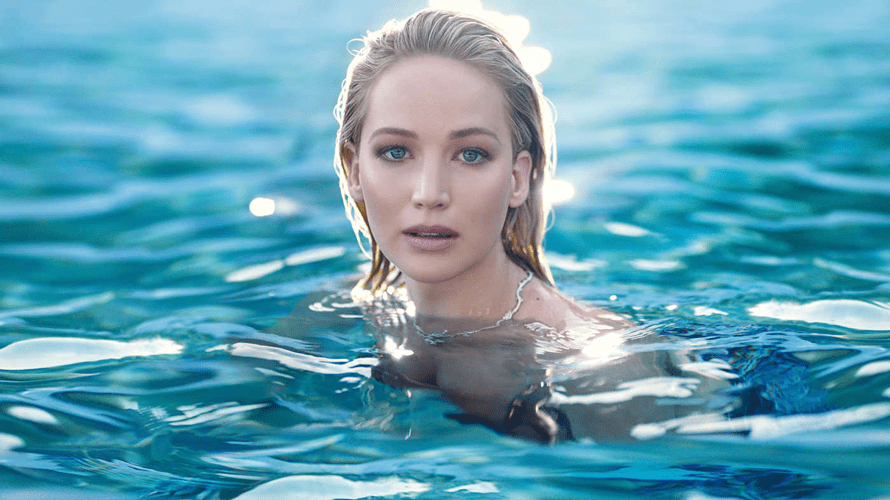 Brands were more creative than ever in their social media posts this year and connected with audiences by raising awareness of social issues, according to social media analytics company Unmetric.

Unmetric analyzes Twitter, Facebook and Instagram data for brand posts to determine an engagement score between zero and 1,000. Some metrics—shares and retweets, for example—have more value for brands than others, such as likes and favorites, according to Unmetric. For YouTube, there is no engagement score, but likes and how quickly a video accumulates them are important. Unmetric’s own algorithms and human insights also figure in the overall engagement score.

Here’s a breakdown by month of brands’ social posts Unmetric deemed worthy of a 1,000 score or were otherwise the most engaging of the year:

Ever heard of Whopper Neutrality? Well, Burger King just repealed it to show how Net Neutrality may affect people’s lives. Keep Net Neutrality safe by signing the petition at Change.org/SavetheNet.

Burger King got behind a complicated topic—net neutrality—with a meaty in-store stunt in which customers had to choose between paying a higher price for a quick-serve Whopper or paying the normal price for intentionally slowed-down service. The stunt (rightfully) garnered 15 million views and 309,000 shares on Facebook.

Purple’s video featuring the unboxing—or, rather, unrolling—of its Purple Mattress was only 15 seconds long, but it raked in over 72 million views on YouTube last year.

We deeply believe that this country's most precious gift is our children. They are our future. We must keep them safe. Beginning today, DICK'S Sporting Goods is committed to the following: https://t.co/J4OcB6XJnu pic.twitter.com/BaTJ9LaCYe

Following the shooting in Parkland, Fla., Dick’s Sporting Goods announced that it would no longer sell assault-style rifles nor would it allow any customers under 21 to purchase guns. Its tweet announcing the news shocked Twitter users around the world, leading to almost 54,000 retweets.

Created in collaboration with Water.org and VaynerMedia, Stella Artois rolled out a digital campaign featuring Water.org co-founder Matt Damon telling hotel and restaurant patrons that they’ll have to wait up to six hours for a glass of water or a shower. The video racked up 7.6 million views and 72,000 shares on Facebook.

Qatar Airway’s exhilarating video featured a race between a Qatar Airways Airbus A350, a Boeing 787 Dreamliner and an ABB Formula E race car, leading to over 13 million views.

Who says athleticism and creativity can’t go hand in hand? That’s what Adidas aimed to prove in its ode to athlete innovation. The brief yet powerful message seemed to resonate, garnering almost 50 million views on YouTube.

Soccer star Ricardo Izecson dos Santos Leite, better known as Kaká, may feel a little conflicted about the 100 million-plus views on this video, featuring him having some trouble with his aim all because of low-quality tech. But don’t worry—LG comes in to save the day with its new “Super UHD TV.”

Burrito: a bundle of joy you don’t have to support financially for 18 years.

DOG MOMS ARE MOMS TOO. ✊ #HappyMothersDay

Dog moms are moms too, and they’ve got something to say. Featuring women rapping about their dog’s daily walks, Barkbox’s super fun video proved that plenty of dog lovers can relate to, considering the video was shared over 430,000 times. 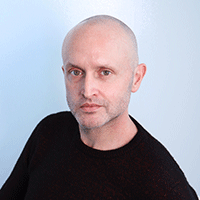 @ejwander
Erik Wander is the story desk editor at Adweek.