Finnair's intriguing tale of life at the fringe of fame 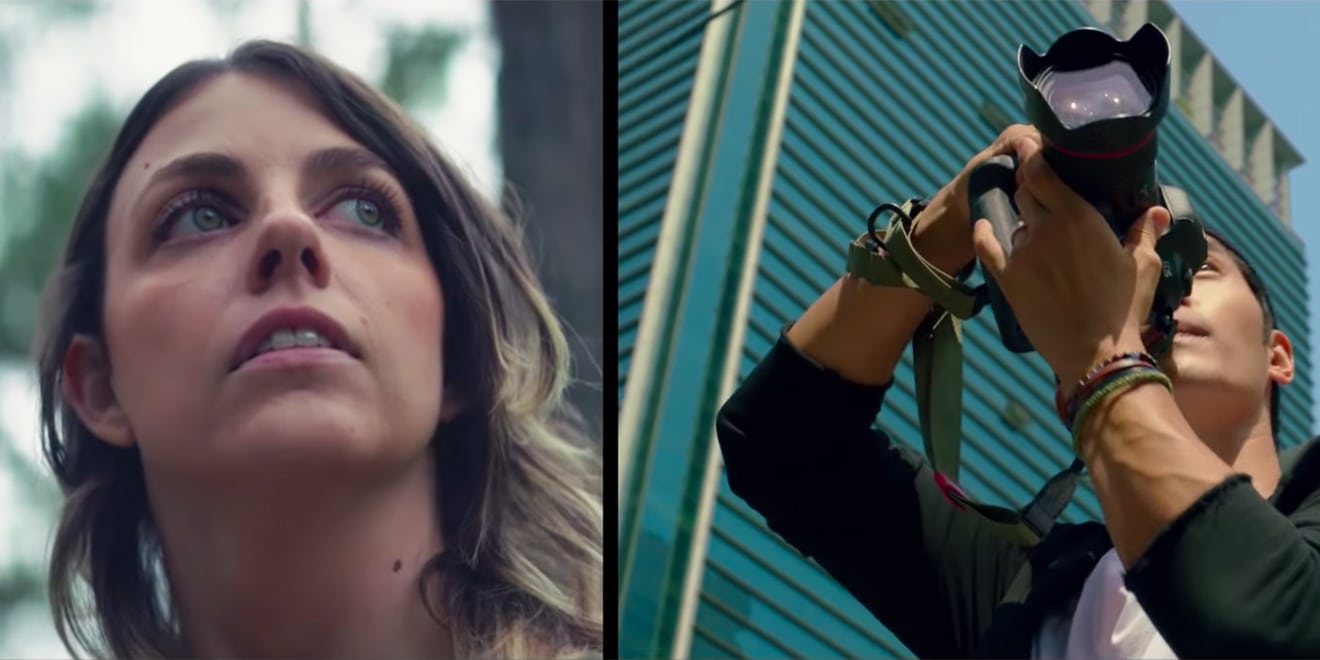 In the short branded film East and West Side Story, an author hides out in Finnland while debating whether to reveal her identity.
Finnair
Share
By Minda Smiley
|
September 10, 2018
Share

The phrase “anonymous author” has been thrown around quite a bit the past couple of weeks, as the media world continues to buzz with speculation over which senior official in the Trump administration penned a controversial op-ed that ran in the New York Times.

Lucky for Finnair, the airline has coincidentally released a timely fictional short film about an anonymous American author, one who goes by the pen name S.P. Novak.

The 13-minute film was created to celebrate Finnair’s 35-year partnership with Helsinki Airport, Finland’s largest flying hub. According to the two, they’ve been “connecting East and West for 35 years,” and have paired up for a campaign that aims to show travelers the exciting adventures and encounters that await when you travel internationally.

The piece of branded content, titled “East and West Side Story,” opens with a Korean photographer named Johnny settling back into his apartment after a stretch of travel. When he receives a call about a photo assignment in New York, he balks at first, explaining that he “just got back home” and hasn’t seen his girlfriend in a while. It’s when he finds out that he’ll have the opportunity to photograph the mysterious S.P. Novak and reveal his face for the first time that he decides to hop a flight to New York.

The film is a feminist tale of sorts, as viewers quickly realize that a young woman named Samantha who has traveled to Hanko, Finland by herself is actually S.P. Novak. When her pushy agent finds out she’s booked a last-minute trip from New York to Hanko after having second thoughts about going public, the agent decides to send Johnny to Finland instead for the photoshoot.

Samantha refuses to let him in when he arrives at the house where she’s staying—and never lets him see her face—but she sees him at the airport when the two are preparing to return to their respective homes. Knowing he has no idea who she is, she strikes up a conversation with him when she sees him holding one of her books.

After hearing about his disappointment over not being able to shoot one of his favorite authors, she suggests that maybe Novak is happy “just being one in the crowd.” After she introduces herself as Samantha Paige before boarding her flight to New York, he realizes he’s just met the real S.P. Novak.

Once he’s aboard his flight, he goes through some photos he’d taken at the airport while killing time. The film ends on a cliffhanger, as viewers don’t get to see whether or not Johnny decides to erase a photo that has Samantha in the background.

The idea for the film was dreamed up by Mirum Agency and TBWA\Helsinki and directed by Johan Storm from Sweden and Young-Wook Paik from South Korea. According to Finnair, the story is an “example of modern companies using branded entertainment to tell more emotional stories and reach an even wider audience around the world.”

The campaign premiered on Sept. 6 at Helsinki Airport, where an aircraft hangar was turned into a movie theater for the night. According to Finnair, the film will be shown onboard Finnair long-haul flights and at Helsinki Airport.

@Minda_Smiley
Minda Smiley is an agencies reporter at Adweek.