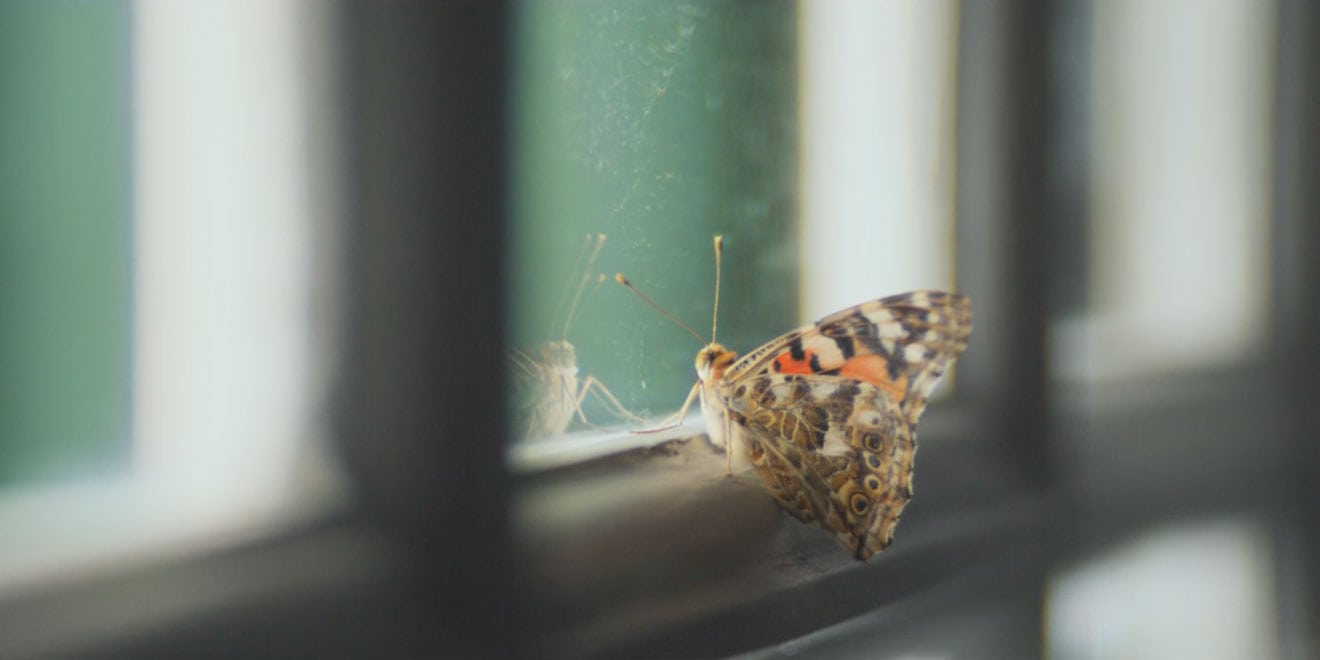 The Guardian has released a new campaign called 'Hope is Power.'
The Guardian/Uncommon London
Share
By Minda Smiley
|
September 23, 2019
Share

From Brexit to climate change to next year’s U.S. presidential election, there is certainly no shortage of pressing issues for journalists to cover every day.

But as news organizations as a whole struggle to monetize, a number of publishers—including The New York Times, Washington Post and CNN—have in recent years turned toward ad campaigns to remind the public of the crucial role that journalism plays in society.

The Guardian is the latest publisher to do so. In a 60-second spot created by Uncommon, the agency founded two years ago by former Grey London execs, a simple yet chilling scene unfolds: a butterfly, trapped alone in an empty, dark room, continually flies into a window in hopes of breaking free.

While the butterfly’s various attempts at first appear futile, it eventually manages to shatter the glass and escape. The spot then ends with the following message: “Change is possible. Hope is Power,” the latter of which is the nearly 200-year-old publisher’s new tagline.

The Guardian has a legacy of compelling advertising—most notably 2012’s “Three Little Pigs,” which Adweek named the year’s best ad and is still cited as one of the industry’s best ever.

The spot was directed by James Marsh, whose work includes the documentary Man on Wire and the Stephen Hawking biopic The Theory of Everything. It is set to the song “Nothing Changes” from the musical Hadestown, first performed in 2006.

According to Uncommon, the campaign was inspired by an essay the Guardian’s editor-in-chief, Katharine Viner, wrote two years ago. In it, she discusses the publication’s mission of championing the public interest.

“We need the Guardian more now than ever. Unafraid, they are a voice of challenge and change in a time that needs it most,” Nils Leonard, co-founder of Uncommon, said in a statement about the new campaign. “They are the sort of brand we created Uncommon to work with. We’re very proud to bring their mission to light globally in this new work.” 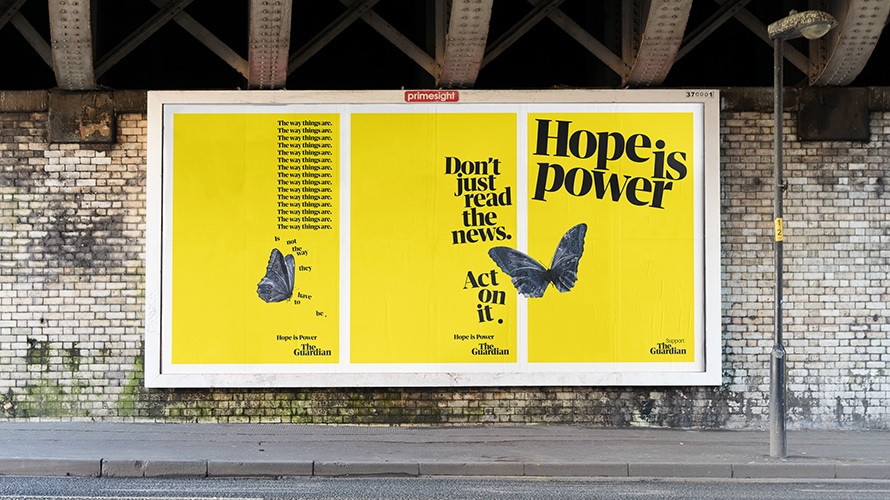 The Guardian does not have a paywall, and the campaign is part of a larger goal to achieve two million paying supporters by 2022 (readers can pay via subscription or individual contributions).

The campaign will run for five weeks across television, video, cinema, outdoor, social and audio platforms, as well as the Guardian’s own channels in the U.K., U.S., Australia and globally. 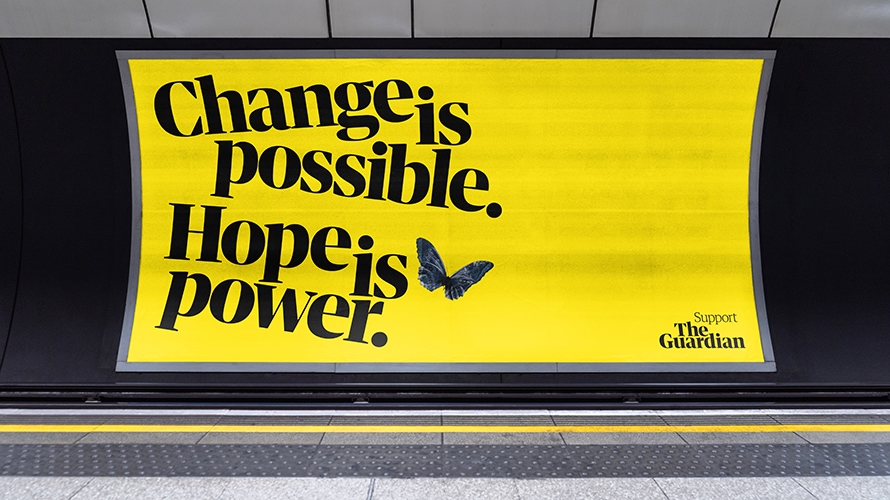 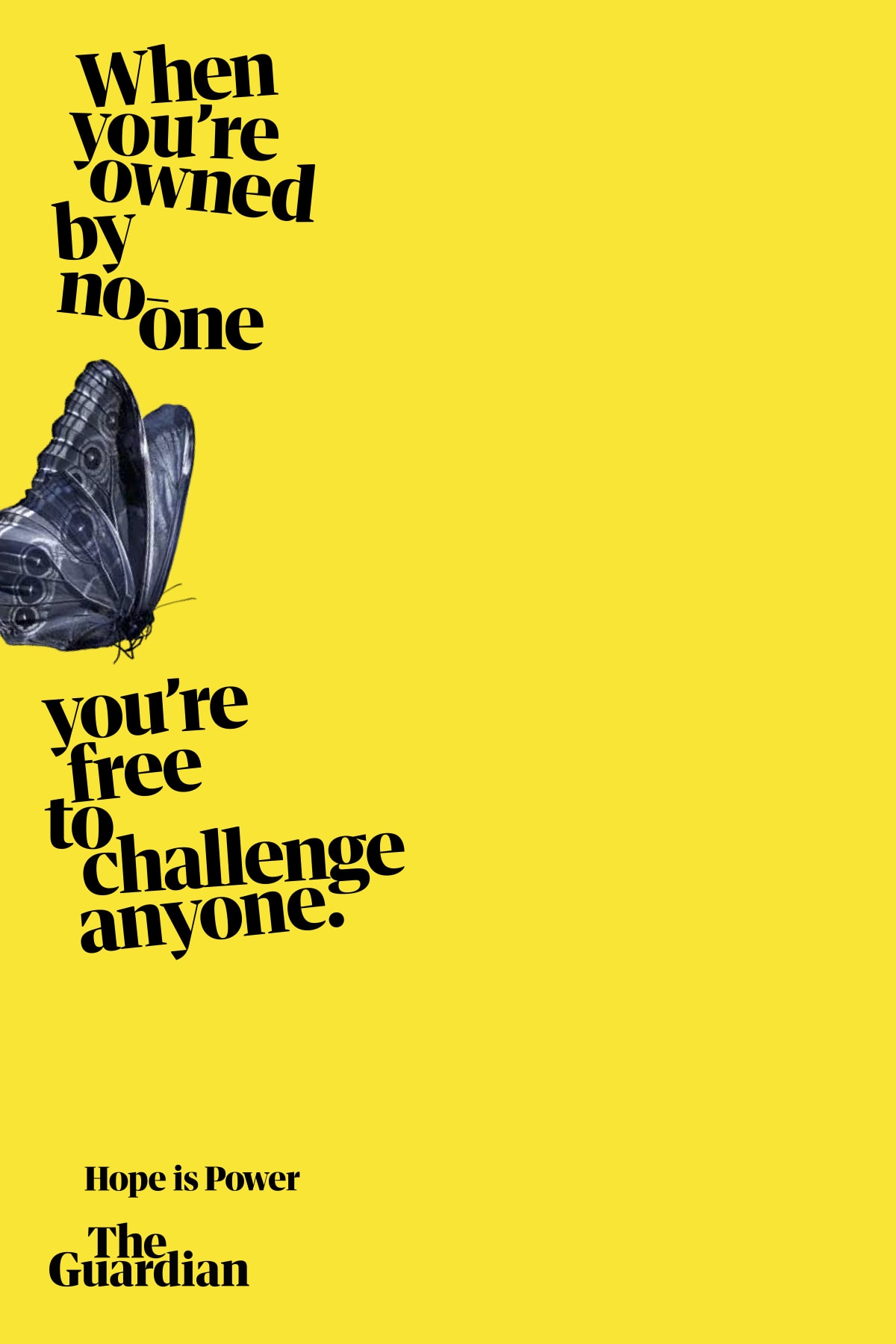 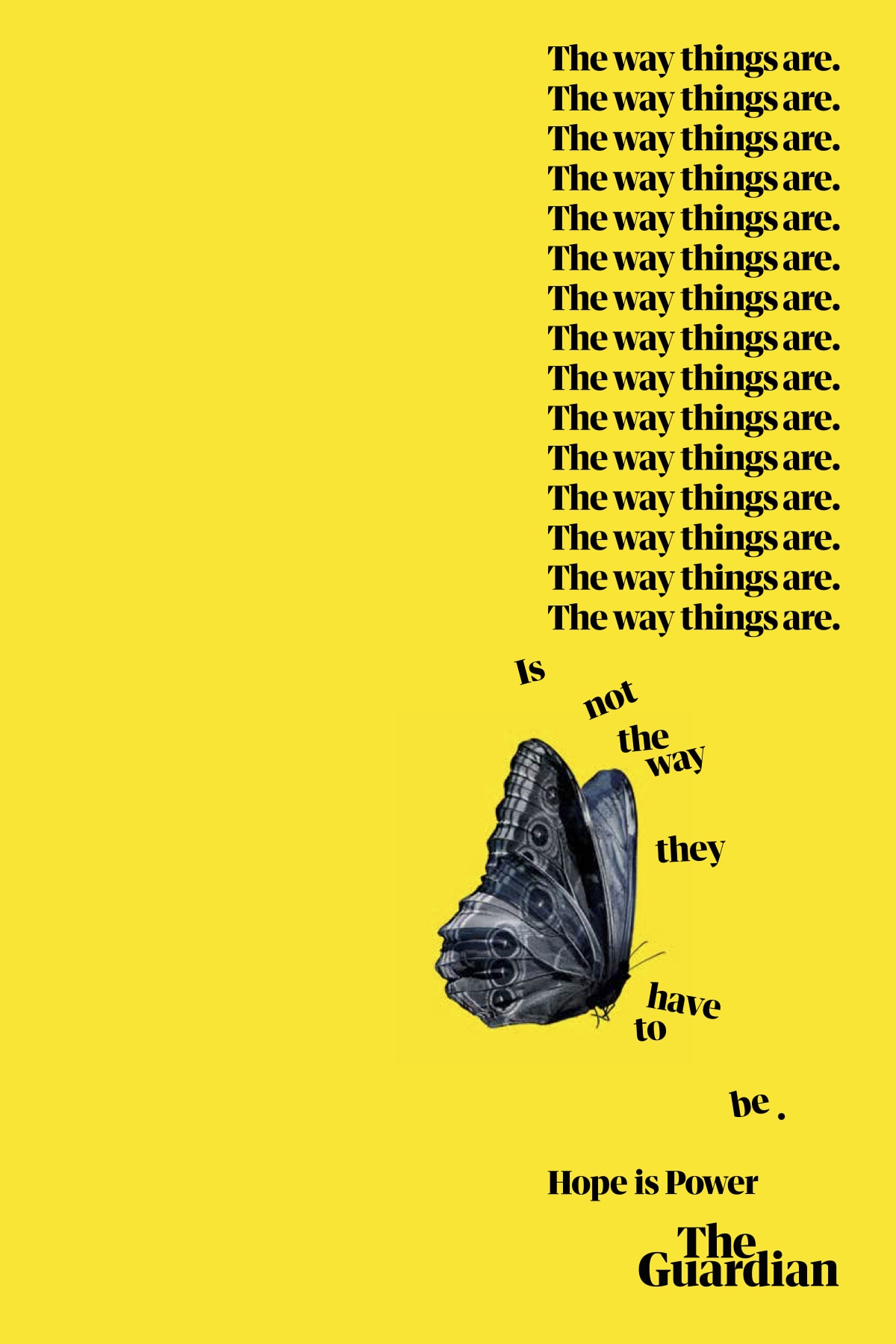