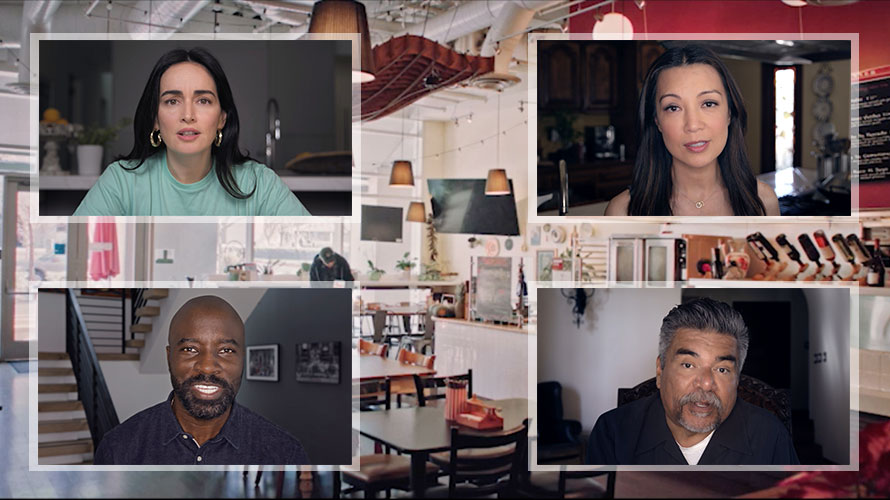 States and cities across the U.S. are in various stages of reopening in the wake of Covid-19, but food-delivery service DoorDash is issuing a reminder that the coast is far from clear for the restaurant industry.

DoorDash called the pandemic the restaurant industry’s greatest challenge to date, and its dependence on their survival is fairly easy to see: To sustain a food-delivery service, there has to be food to deliver.

“Restaurants are being decimated by Covid-19,” DoorDash head of consumer marketing David Bornoff told Adweek. “Our focus is pretty singular: What can we do to keep people ordering from restaurants and keep them in business? [We want to] make sure they understand that restaurants need support today, more than ever.”

The company and The Martin Agency gathered a handful of celebrities with ties to local restaurants to participate in the “Without Restaurants” campaign, aimed at detailing what life would be like without people’s favorite spots. 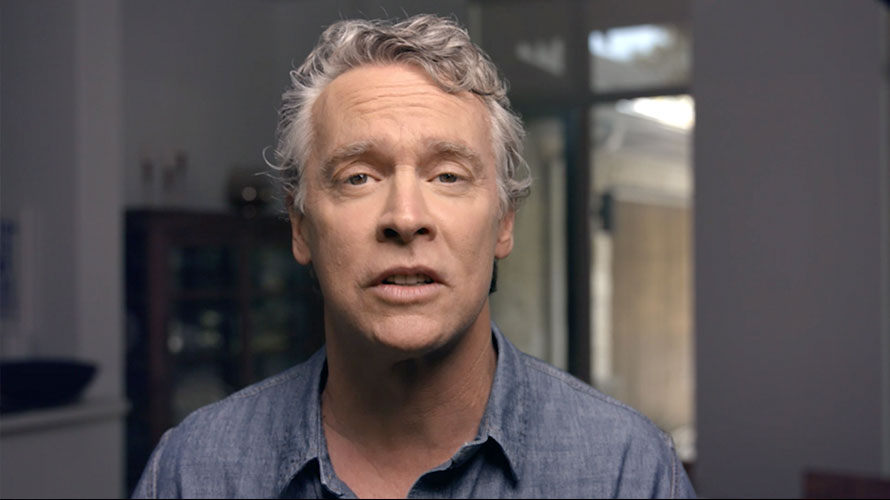 The Martin Agency found that at least 30% of Americans’ first jobs were in the restaurant industry—a statistic executives figured was “much higher” for actors, said Steve Sage, the agency’s art director, vice president and creative director.

The restaurant industry’s flexibility allows for schedules beneficial for aspiring actors who need to attend casting calls and auditions. Celebrities in the campaign were connected to the industry in some way, whether they worked at restaurants, had family who owned them or had opened their own establishments.

The celebrities share stories about the local restaurants where they worked and how those jobs helped shape their careers, as well as special moments.

DoorDash
“There are millions of commercials about doing your part,” Bornoff said. “We needed a different way in. How do we tell that story in a way that can break through and connect emotionally with people? It doesn’t feel like we’re making a joke of the situation, but the campaign does treat it with a little bit of irreverence.”

The “Without Restaurants” spots will debut on digital platforms today and air on television later this month.

“Our job has to be this singularly focused thing,” Bornoff said. “What happens to a world without restaurants? What do you miss out on?”