'Here to Create' campaign features star athletes and other celebs 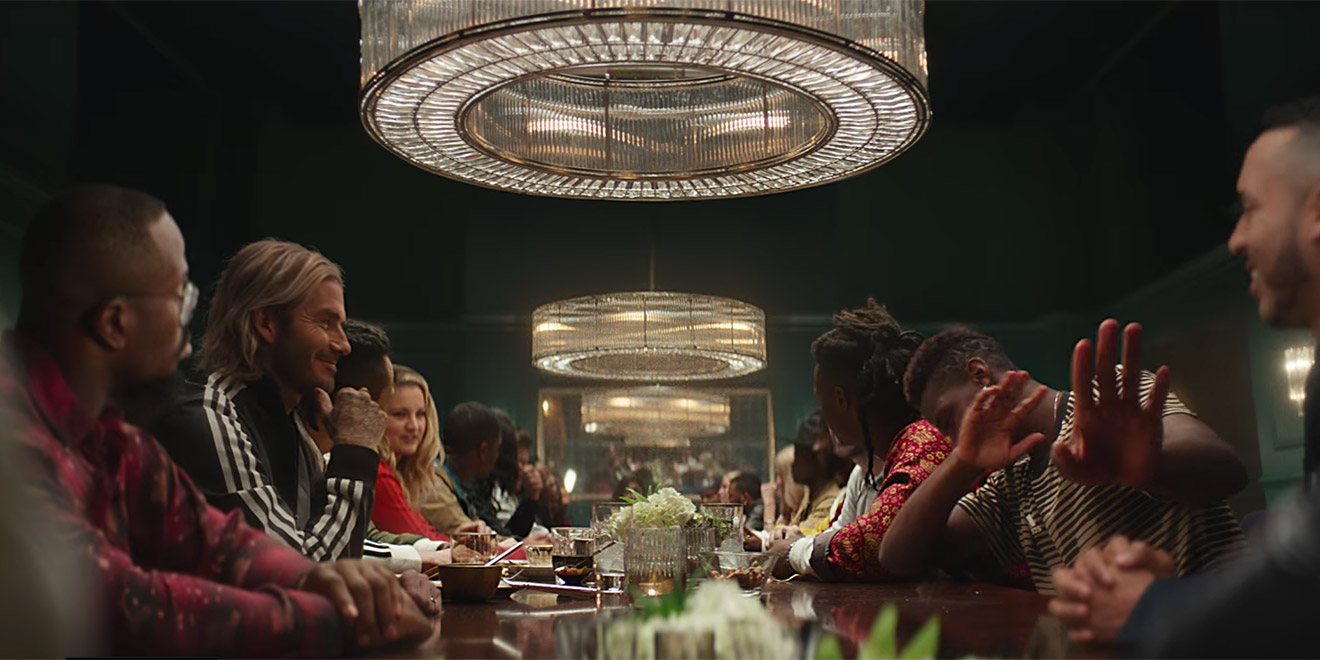 In the ad, stars wax philosophical about the intersection of fashion, music and sports.
Adidas
Share
By Erik Oster
|
December 20, 2017
Share

Adidas calls on a plethora of stars from sports and beyond in the latest addition to its “Here to Create” campaign.

“Calling All Creators” brings all these stars to the table together (with some noticeable pans underneath said table to focus on their shiny new Adidas) to deliver the brand’s manifesto piece by piece, beginning, “Calling all creators: those with the need to make something new.”

As the spot goes on, the various stars wax philosophical about the intersection of fashion, music and sports, en route to the “Here to Create” tagline. There’s not much in the way of visual flair, with the spot relying solely on its message and star power, but then it is quite the assemblage of celebrities.

“Calling All Creators” will make its debut on the brand’s YouTube channel today and roll out to some 33 countries worldwide, including the U.S., Japan, China, Canada, the U.K., France and South Korea. Following its introduction online, the spot will debut in theaters in the U.S. on Dec. 22 and on broadcast during Christmas Day NBA games.

“We live at the intersection of sport and culture and the people around the table represent that,” Adidas vice president, global brand communications Ryan Morlan told Adweek. “Each person featured in this campaign are true creators in their own right and have shaped their industry in some way or another. We wanted to bring this notable group of creators together to inspire others to think differently in their game, life and world.”

“The level of engagement from every creator at the table was unbelievable,” he added. “Each and every creator featured in this film contributed their own words to the final product.”