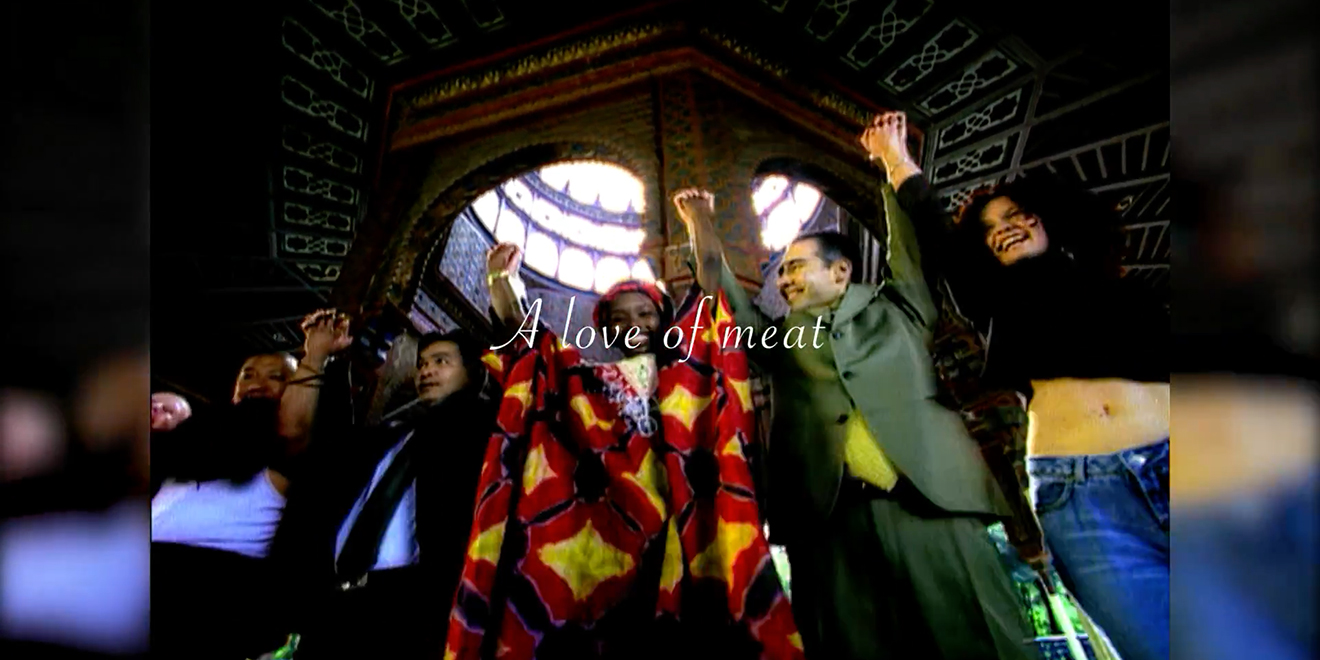 As we begin the unabashedly corrupt multinational spectacle that is the 2018 Winter Olympics, Arby’s chimes in to say that meat, not athletic competition, is the uniting principle of mankind.

In the kind of hubris we don’t often see outside of the Super Bowl, Arby’s built its “Common Ground” spot from Fallon around a Kumbaya-style jingle about how all the world’s cultures, for their plethora of other differences, love meat. And coincidentally, meat is a key ingredient in the fast-food chain’s new Nashville Hot Fish sandwich.

Thankfully, Arby’s knows it’s being absurd, and leans into the grandiosity of the concept with wicked glee. Everything from the opening verse, which is just different words for “meat,” to the “We Are the World” group vocals and production, to the purposeful exclusion of people who don’t eat meat, is done with tongue firmly in cheek.

Even so, God only knows how it would feel for a vegan to sit through this. It must be like scaling the wall surrounding Hell and peering over the top.