Ariana Grande Won’t Perform at the Grammys, But She’ll Get Her Own Apple Ad During the Show

It even features the song she'd planned to sing on stage 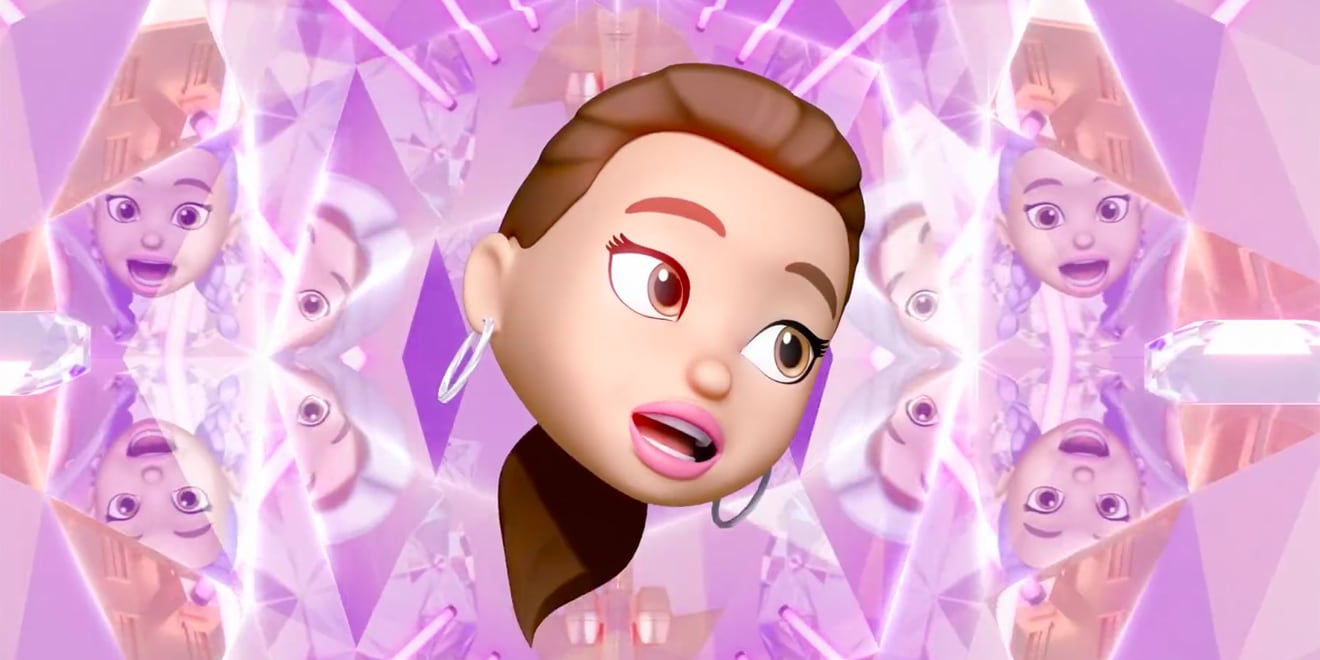 Ariana Grande fans are going to have a roller coaster of a Grammy Awards this Sunday.

She’s nominated for two Grammys—best pop solo performance for “God Is a Woman” and best pop album for Sweetener. But she’s also been venting some very public frustration with the awards show, whose producer implied the superstar singer was to blame for not performing at the live event. Instead, she says the organizers wanted her to do a medley of their choosing rather than perform her new single, “7 Rings.”

i’ve kept my mouth shut but now you’re lying about me. i can pull together a performance over night and you know that, Ken. it was when my creativity & self expression was stifled by you, that i decided not to attend. i hope the show is exactly what you want it to be and more. ????

i offered 3 different songs. it’s about collaboration. it’s about feeling supported. it’s about art and honesty. not politics. not doing favors or playing games. it’s just a game y’all.. and i’m sorry but that’s not what music is to me.

Grande didn’t walk away with a Grammy when she was previously nominated in 2015 (losing to Sam Smith’s In the Lonely Hour) and 2017 (when Adele’s album 25 swept the pop categories), but even if that streak continues, fans will have one thing to enjoy: Apple’s new 60-second spot featuring Grande.

The ad turns her into a Memoji to perform—you guessed it—”7 Rings,” the very song she’d intended to perform at the Grammys.

So what is a Memoji? It’s an evolution of Apple’s Animoji feature that debuted in 2017, letting you turn yourself into a talking or singing animal. Memojis, unveiled with iOS 12 last year, allow you to customize the animated head in your own liking, a la Bitmoji.