A frenetic romp from the brand 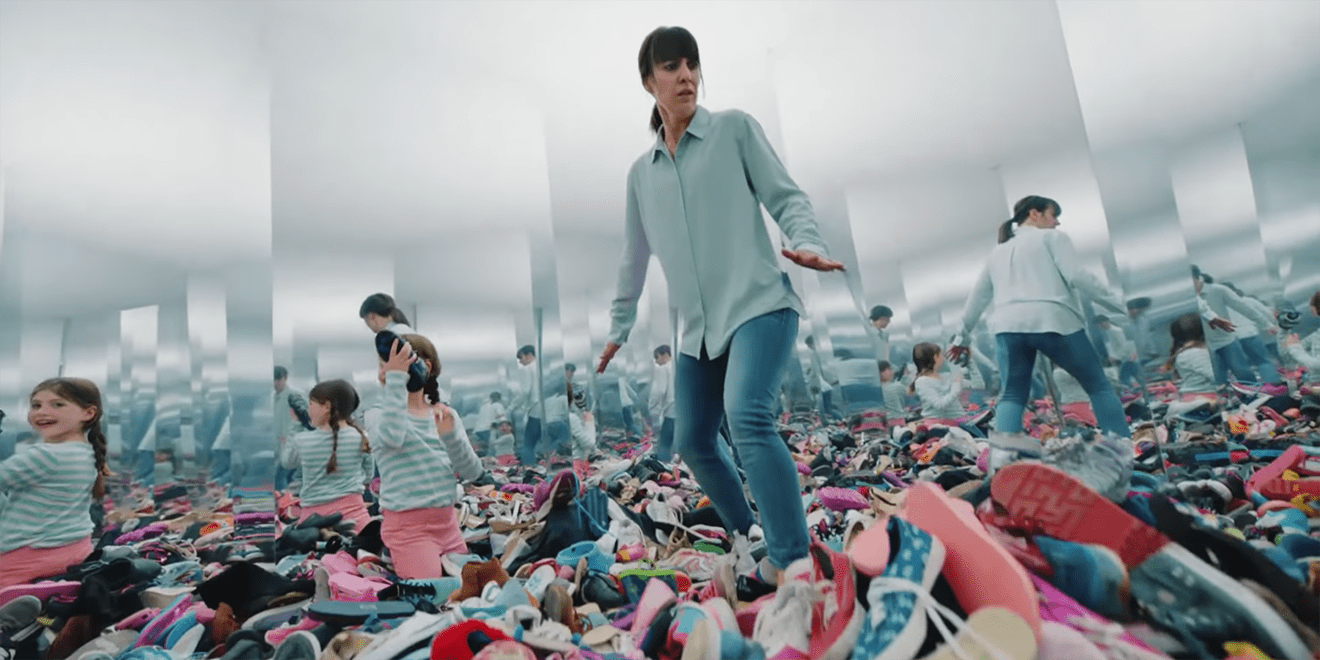 Parenting can be the equivalent of four seasons in one day. The peace and tranquility of a summer breeze are broken seemingly out of nowhere by the discomfort of sideways winter sleet and ice, then back to the sweet mist of spring, only to go back to a blizzard.

That’s the roller coaster of emotion in a new 3-minute film for Walmart Canada, produced by Scouts Honour and directed by Imperial Woodpecker’s Mark Ziebert, whose deft touch can be seen in work for Nike, Apple, EA, Adidas and several others.

“Ode to Motherhood” is an absolute hit, brimming with crisp writing, masterful pacing and a great deal of empathetic humor. Sometimes it’s difficult to avoid clichés around parenting, but throughout the spot, we are treated to familiarity and a density that could be well-suited for an episode of 30 Rock, but slightly less snarky.

At the beginning of the spot, the seemingly predictable “our life is going to change” is but a short hopping off point for the chaos of being a parent. The spot’s hero, Stacy, starts thinking ahead to eyeglasses and braces but quickly gets back into the moment of a screaming child and the requisite bottles and, of course, poop and pacifiers.

Bridging the pandemonium is a quick break of silence, broken by the baby monitor in the shower. From there, it’s the well-worn joke of a parent wearing a child’s lunch on clothes—but done very well—and into the next phase of the daughter’s growth until, whoops, child No. 2 is on the way. How did that happen? Oh. Right. Romantic movie night and a bottle of wine.

The second child arrives, and the bedlam ratchets up. Now, in a clever transition and a nice piece of syncing up a brand strategy, it’s all about the money and the expense of raising a family. As our hero starts to spin out of control, she thinks about an upcoming birthday party. Can she pull it off? Of course, she can, as she tumbles into a Walmart.

The last 15 seconds are what one would call more of a predictable commercial, but is gratifying with two minutes and 45 seconds of a delectable setup. And, of course, the inclusion of Tag Team’s “Whoomp (There It Is)” is a crowd-pleaser that never fails.