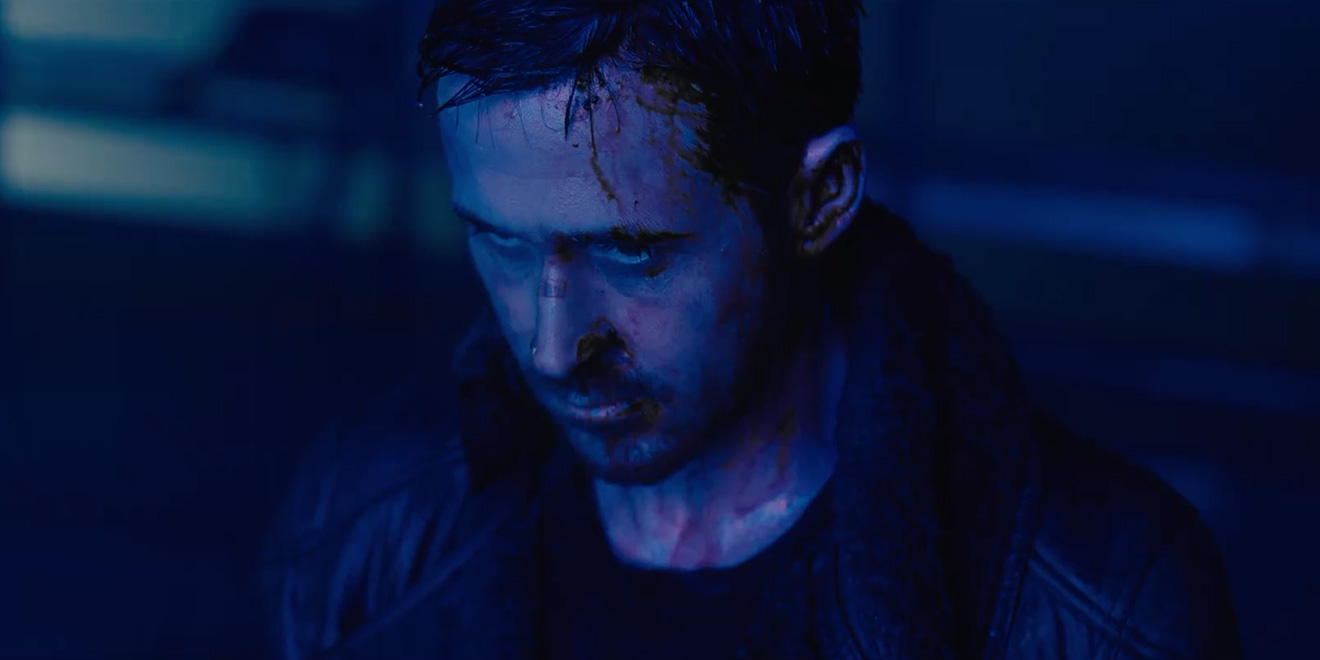 For the second weekend in a row, Blade Runner 2049 underperformed at the box office.

While it was the top movie in its opening frame of Oct. 6-8, it took in only about $33 million, well under the $40-50 million that had been forecast. This weekend, it slipped to the No. 2 slot, dropping by over half to bring in just over $15 million, and coming in behind Happy Death Day, a horror movie about a college girl who dies and comes back to the same day repeatedly to try and solve her own murder.

While the Blade Runner sequel has brought in almost $100 million overseas, it hasn’t been able to capitalize on the strong word of mouth and positive reviews that have earned it an 89 percent “Fresh” on Rotten Tomatoes and acclaim as a worthy successor to the original.

So what happened? Why didn’t mainstream audiences turn out to catch up with Harrison Ford’s Deckard 30 years later and see what Ryan Gosling would add to the story of Replicants? There are a few factors to consider.

The Original Really Was a Niche Favorite

That’s not exactly how things work. While the subsequent 35 years have been filled with philosophical discussions about the original’s story and at least two recuts of the movie that have drastically changed certain elements—only further fueling those discussions—it’s time to admit that the original will never be a mainstream favorite.

There have plenty of opportunities for a mass audience to consider reevaluating it, but even the promise of a sequel didn’t spur much actual activity along those lines. Blade Runner 2049’s audience was largely male (71 percent) and older than 25 (86 percent), suggesting fans of the original made up a bulk of the moviegoers.

Warner Bros. can’t be faulted for wanting to revive the IP, and the reviews seem to point to the result being a worthy successor. But the audience’s interest in a metaphor-filled world wasn’t sufficient. A case could be made that if a sequel had been produced that cost $50 million (with lesser stars and reduced production values), it would have been more in line with the widespread appeal of the original movie.

The Marketing Was Too Dark

There was a lot to like in the marketing campaign that Warner Bros. put together. The studio decided early on not to hide Ford’s involvement or turn the eventual team-up of Deckard and K (Gosling) into a big mystery. Even the first trailer showed K finding the former Blade Runner, now living a life of seclusion, and enlisting his help.

The two stars shared top-billing throughout the campaign, appearing alongside each other often or, if separated, getting equal treatment. They often appeared together in press interviews as well, with Ford talking about returning to yet another of his early roles and Gosling sharing how he wanted to do right by the original.

What was never explained in any way during the campaign was what the story was about. That’s understandable, since the studio obviously didn’t want to spoil any of the plot twists or revelations in the movie. It turns out maybe making things a bit more clear to the audience might have helped. Relying on the flashy visuals and lots of shots of Gosling looking intensely at … something … didn’t motivate people to take a chance on what was still largely an unknown quantity. Sure, it looked cool, but that wasn’t enough. 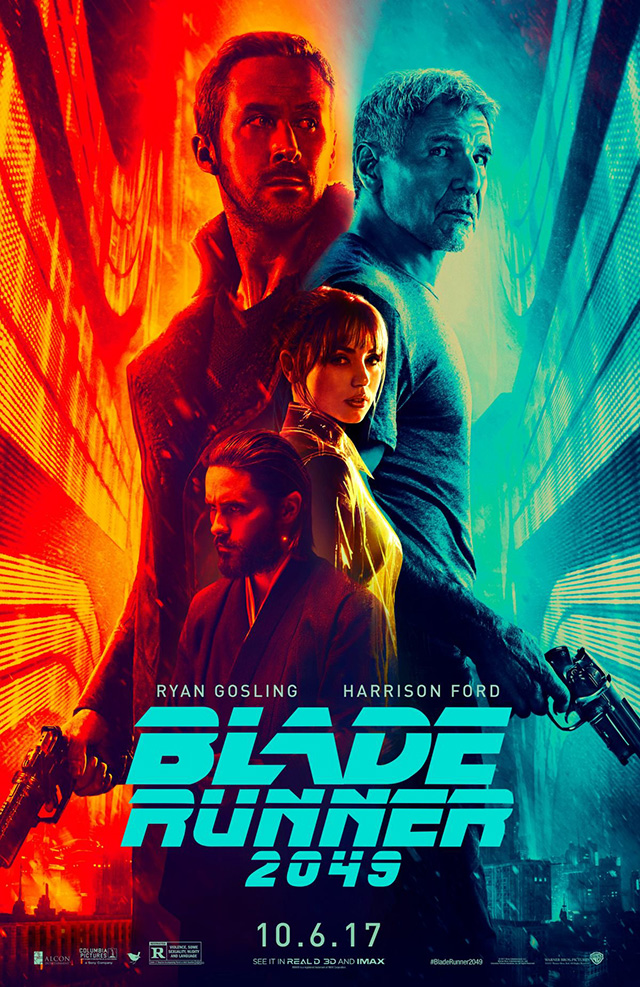 In fact, much of the campaign, which incorporated a hot/cold theme in the posters and outdoor ads, might have just been too darn bleak for the average moviegoer. Which is an important point considering…

The Real World Is Kind of a Mess Right Now

The push alerts on your phone are probably causing you to reevaluate your state of sobriety on a fairly regular basis. Post-hurricane Puerto Rico, the wildfires raging through California’s Napa Valley, the debate over player protests in the NFL and other real-life issues are dominating a lot of our attention.

Assuming you were even in a position to go see a movie over the weekend, you might have been more attracted to something more escapist in nature like It or Kingsman: The Golden Circle. Or maybe it was finally time for you to take the kids to see The Lego Ninjago Movie or My Little Pony: The Movie. All promised to at least take your mind off the collapse of late-stage democracy for 90-150 minutes.

The Blade Runner 2049 campaign, on the other hand, sold the three hours of questioning what it means to be human while following a mystery that might not have a satisfactory conclusion. When everything else is up in the air, that’s a tough sell.