Burberry unveiled two new aspects of its brand identity this week: One was a quite lovely tessellated monogram created from the initials of founder Thomas Burberry. The other was a new wordmark for the brand, and while Burberry’s chief creative officer loves it, the reaction among fans has been notably mixed.

Interestingly, Burberry shared some background into its collaboration with Saville in the form of emails between the designer and the brand’s recently arrived creative chief, Riccardo Tisci. Images of their conversations were shared on the brand’s Instagram feed, showing that Saville was given just four weeks to rework the logo (to which Saville understandably replied, “You need four months for a project like this!”).

Saville returned with a new, minimalist type treatment for the logo and, using some materials from the Burberry archive, the new monogram pattern that will be featured in upcoming brand marketing. 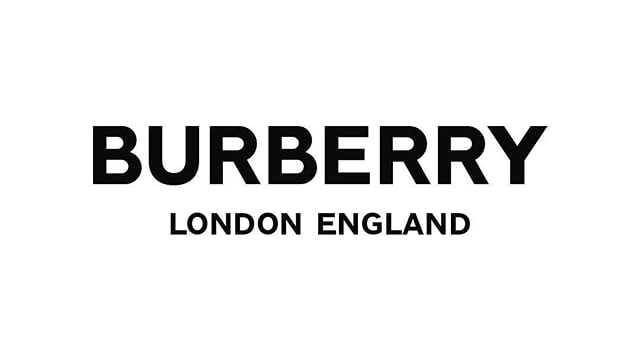 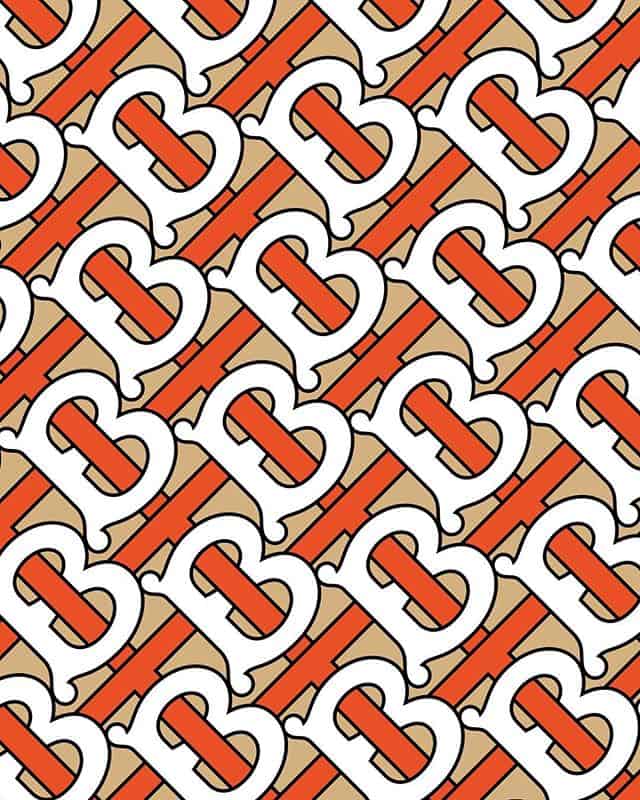 The monogram generally enjoyed a warm reception among the fashion press and a mixed response from social media followers, but the minimalist logo treatment was roundly panned by the brand’s online fans.

“It looks like it’s been done on Microsoft Word,” noted one commenter on the brand’s Instagram feed.

“This is just bad,” said another.

“The typeface for the original logo gave the impression of timelessness and I always associated it with style and class,” said a third. “Now it just looks cheap.”

These comments aren’t exceptions; they are the rule, at least in social media. On Facebook, some commenters cut even deeper, with one saying, “This made me check that I wasn’t following an unofficial page,” and one responding simply, “I dont like new logo.”

The responses, while considerably lower in volume, are reminiscent of Gap’s feedback when it rolled out a new logo in 2010, only to be met with widespread derision and then scrapped mere days later.

But Tisci, Burberry’s chief creative officer, was effusive in his praise of Saville’s work, noting on Instagram: “Peter is one of our generation’s greatest design geniuses. I’m so happy to have collaborated together to reimagine the new visual language for the house.”

You can see the Instagram posts featuring the email correspondence between the two below.