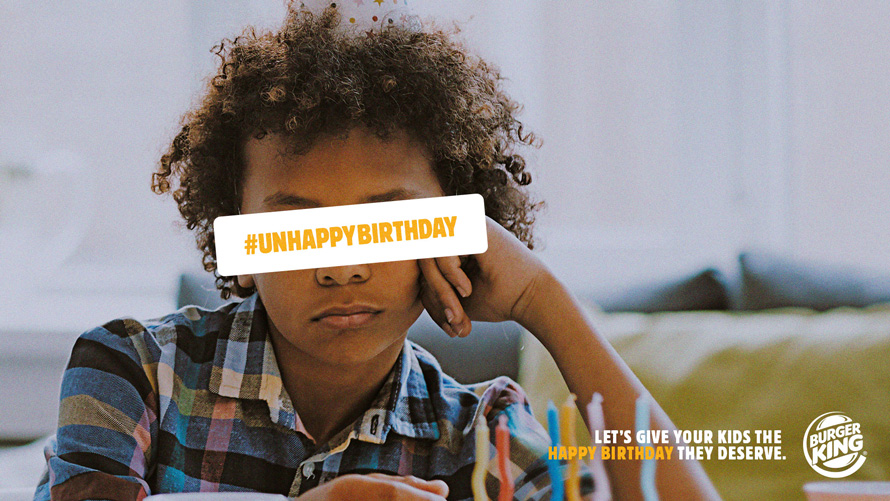 There are a lot of things about quarantine that are a huge bummer, especially if you’re a kid. And if you’re a kid whose birthday happened to fall during these “unprecedented times,” that’s an even bigger downer.

Within 24 hours, all the parties had been claimed, with more than 2,000 people participating. After such a strong response, the burger chain expanded the promotion to 100 more winners this week.

“Our priority during the crisis has always been to make ourselves useful through simple and concrete actions,” said Burger King France CMO Alexandre Simon. The singular goal of the campaign, he said, is “to show our attachment to families.”

The campaign was accompanied by a 30-second spot featuring several kids exuding a lot less enthusiasm than normal for a birthday celebration. (They’re still cute, though.)

“Containment is difficult, and it is even more so for children who have waited a whole year to be able to celebrate their birthday!” said Saulo Rocha, executive creative director at David Madrid. As an “ally of French families,” Burger King simply wanted to “make these children’s birthdays a little happier,” he added. 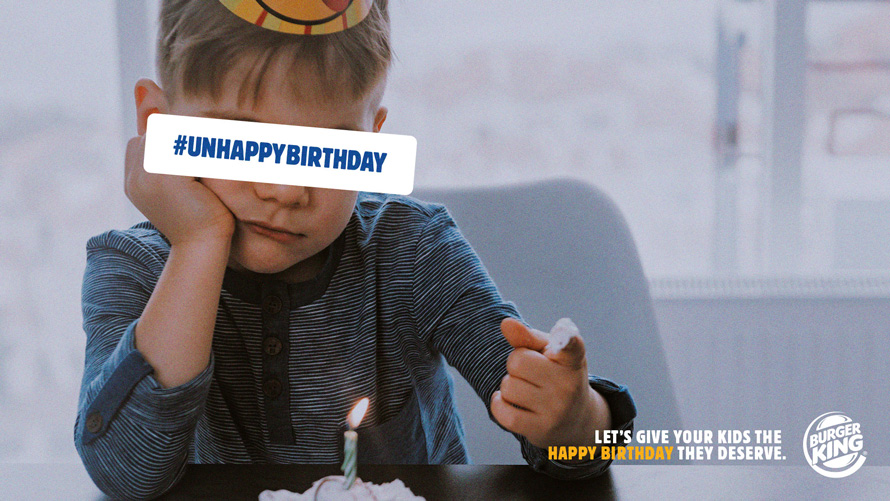 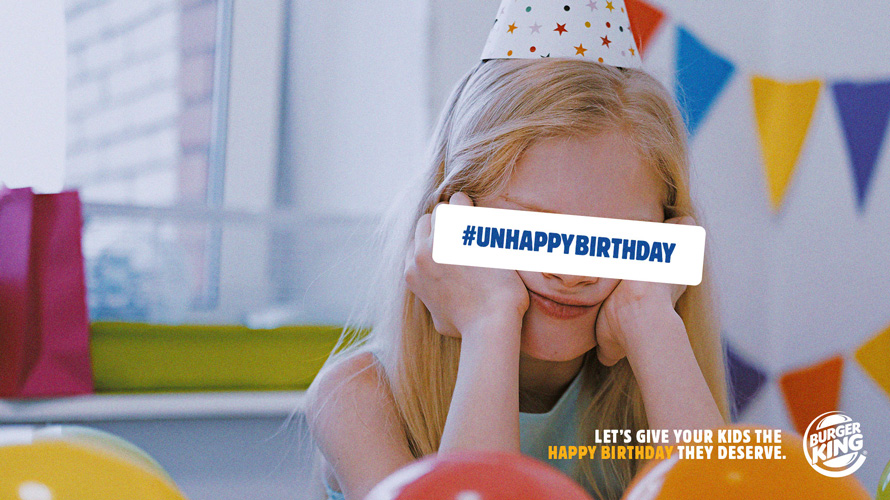 More than 2,000 people engaged with the campaign over the first weekend on social.
Burger King.