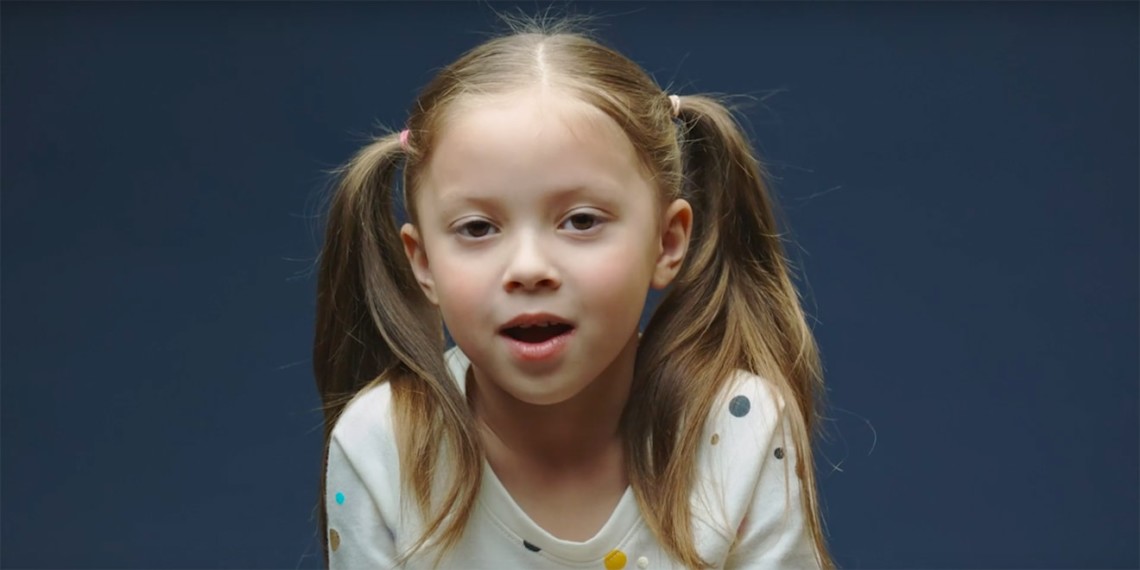 Children with fetal alcohol spectrum disorders talk bluntly about the health risks posed by any amount of drinking during pregnancy. - Credit by Proof Alliance

While every reasonable person knows heavy drinking during pregnancy is dangerous, one advocacy group believes that our culture is becoming too comfortable with the idea of moderate drinking by expectant moms.

Proof Alliance, a Minnesota-based group dedicated to preventing fetal alcohol spectrum disorders, has released a potent new campaign from agencies Colle McVoy, 10 Thousand Design and Exponent PR. Video ads in the campaign feature children and teens who had their developmental health affected by alcohol use during pregnancy.

In each spot, the children read from an article, blog post or Twitter conversation that supports the idea of moderate drinking while pregnant:

“The problem with drinking alcohol during your pregnancy is that there is no amount that has been proven to be safe,” says Dr. Jacques Moritz on the DrinkingWhilePregnant.org site launched by Proof Alliance.

To help drive home this point, the organization created a quiz site called the Pregnancy Alcohol Calculator that supposedly helps you figure out how much alcohol is safe to drink during pregnancy—though you can probably guess the answer.

Proof Alliance was previously known as the Minnesota Organization on Fetal Alcohol Syndrome but recently rebranded itself to better convey its national focus on fetal alcohol spectrum disorders.

The campaign also includes outdoor ads, designed with a pointillist style, that bluntly warn against drinking wine, beer or any other alcohol during pregnancy: 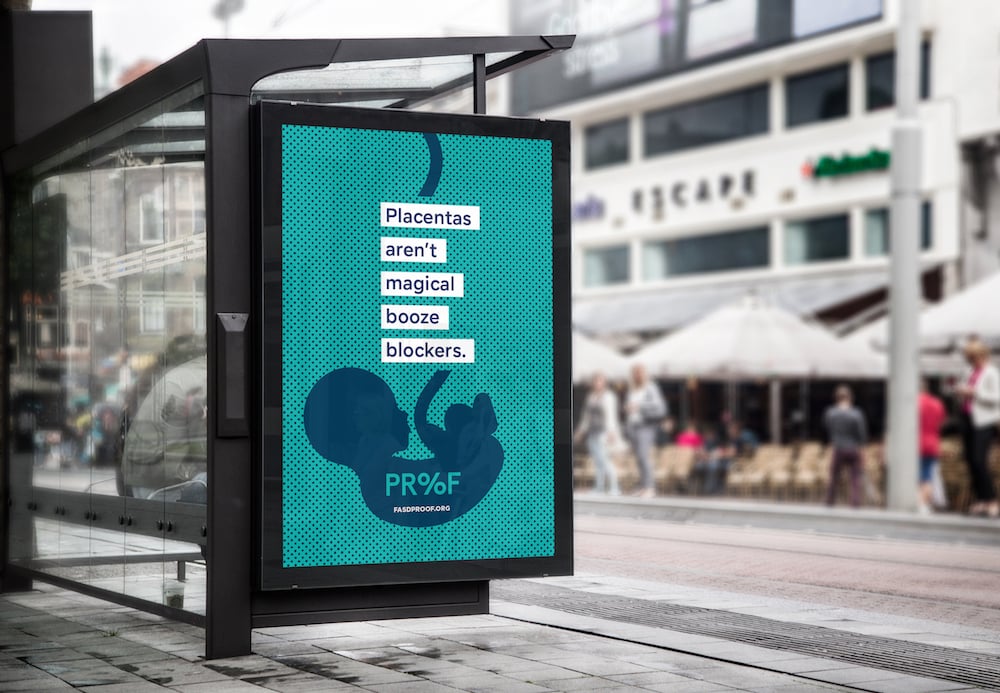 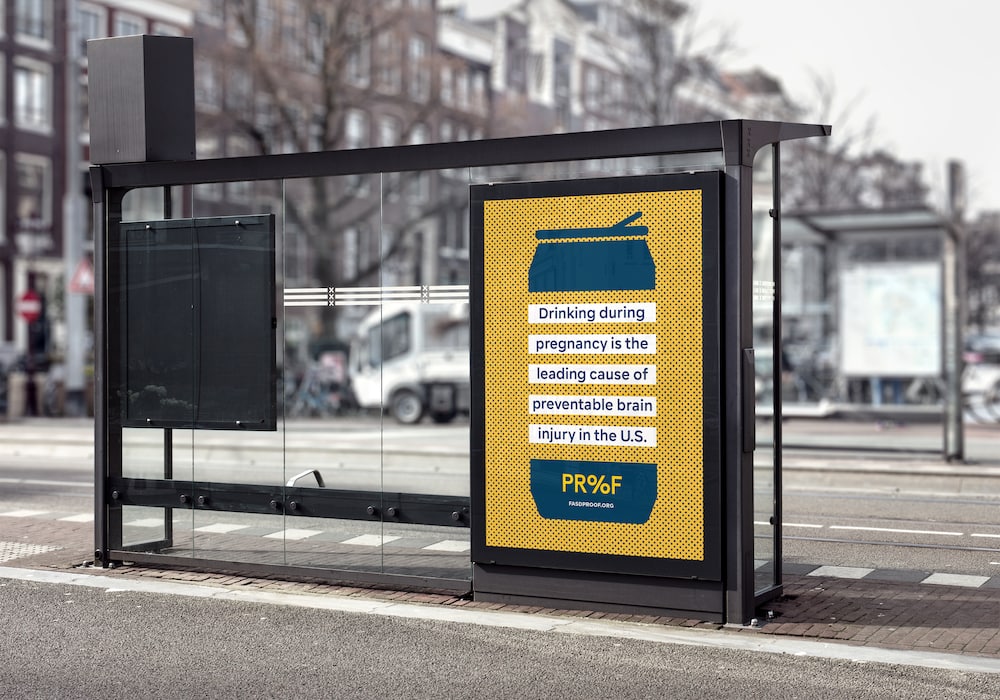 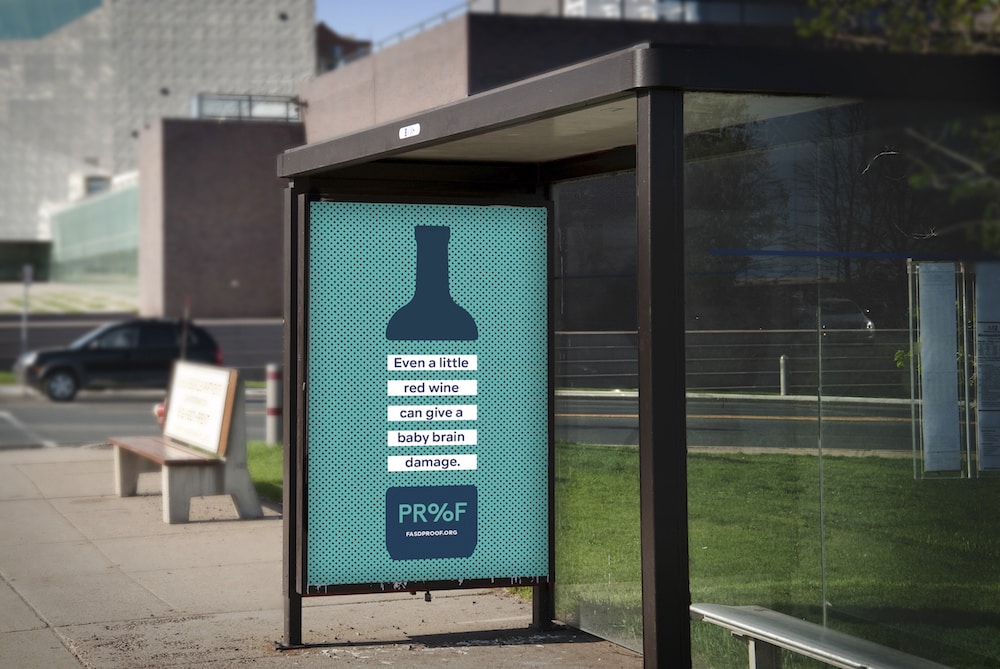