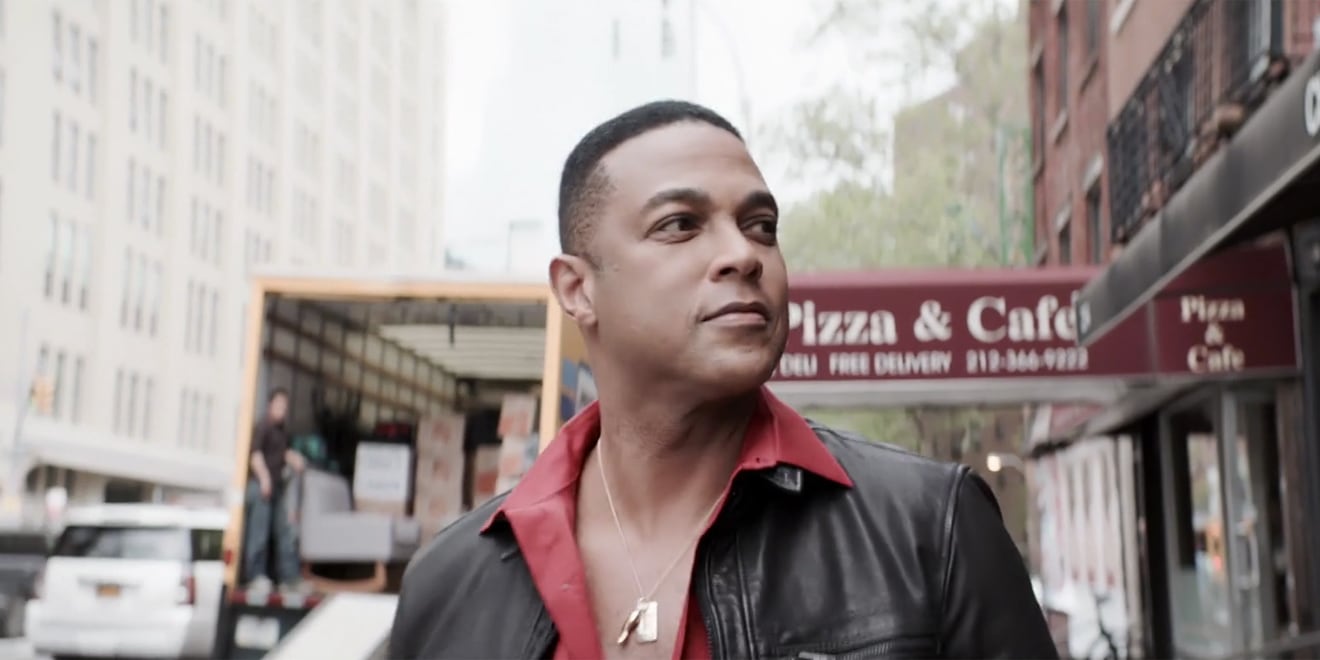 CNN's Don Lemon does his best Tony Manero impression in one of the new promos. - Credit by CNN / Stun Creative

Don Lemon needed little coaching to strut along the streets of New York City, swinging a can of semi-gloss paint and chomping on a giant slice of pizza in a step-for-step re-enactment of the famous “Saturday Night Fever” scene.

As it turns out, the cable newsman is a big fan of that seminal 1977 drama, so he readily agreed to re-create the John Travolta stride of pride, complete with “Stayin’ Alive” soundtrack, for a promotion for CNN’s upcoming docu-series, “The Movies,” debuting July 7th.

“He didn’t just walk,” says Mark Feldstein, principal at Stun, the L.A.-based entertainment marketing agency and content studio behind the campaign. “The level of swagger was amazing.”

The 30-second homage is one of a handful of spots that Stun made for “The Movies,” a six-part series from the same Tom Hanks’-led production team that created “The Seventies,” “The Nineties,” and other pop-culture documentaries for CNN.

Another reporter-centric spot puts Wolf Blitzer and Jake Tapper on the oversized keyboard from “Big” for a Chopsticks duet. (The scene’s relocated to the CNN newsroom because R.I.P. FAO Schwarz’s flagship store).

More promos rolling out over the next few weeks will include Anderson Cooper channeling his best Elwood Blues from the “Blues Brothers” and John Berman sculpting Devil’s Tower out of mashed potatoes in a tribute to “Close Encounters of the Third Kind.”

CNN senior writer-producer Jeff Mielcarz embedded at Stun for a month of brainstorming and battle planning, which “kept the ideas grounded and gave us real-time feedback,” says Brad Roth, principal at Stun. “The arrangement really emphasized the importance of communication and collaboration in the process.”

The goal of the spots was to “celebrate everyone’s love for these great movies,” Feldstein says, and allow for CNN’s A-listers to step away from their journalistic day jobs for a few moments of unbridled fandom.

Lemon, for instance, supplied some of his own accessories for the “Saturday Night Fever”-themed shoot, bringing an Italian horn necklace—just like the one Travolta sported in the flick. Though he didn’t seem to need it, Lemon got an extra dose of encouragement during filming from a bus full of tourists that happened to drive by the High Line location on New York’s west side.

“They were all talking to him and taking pictures,” Feldstein says.

“The Movies,” from Hanks and producing partners Gary Goetzman and Mark Herzog, is part of CNN’s original programming push, which has intensified in recent years to take advantage of the relentless news cycle—and the added viewers that’s brought to the channel. It “explores American cinema through the decades and the cultural, societal and political shifts that framed its evolution,” the network says.

While “The Movies” is a stand-alone show, it is intended also to be a companion to the production team’s popular retrospective series that debuted in 2014 with “The Sixties” and continued through last year with “The 2000s.” Interview subjects in the new title include Billy Crystal, Robert De Niro, Steven Spielberg, Julia Roberts, Sharon Stone and other Hollywood royalty. 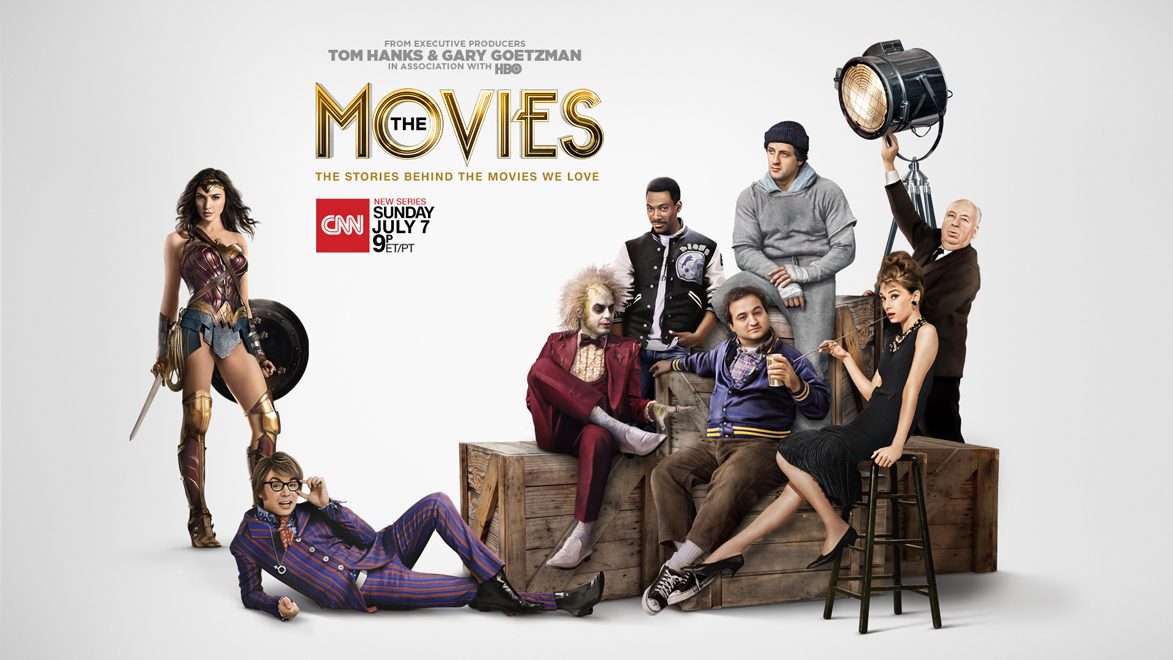