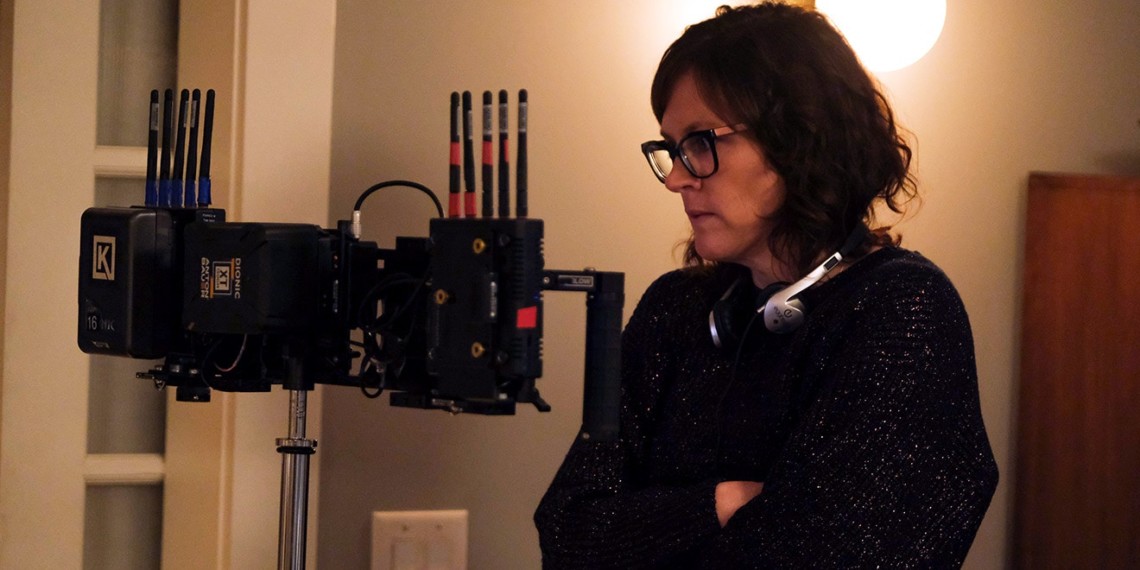 Director Maggie Carey has created everything from ads for Progressive to episodes of Unbreakable Kimmy Schmidt. - Credit by Courtesy of ABC

The funny thing about commercial directors is that the moment you learn who they are, you start noticing just how often you’ve seen their work.

Take, for example, Kim Gehrig, who’s having one hell of a run in 2018 and 2019. In the past year alone, she’s helmed Gillette’s polarizing “We Believe” spot about toxic masculinity, Nike’s “Dream Crazier” starring Serena Williams and the visually stunning “Viva La Vulva” for Essity family of brands.

As you’ll see below with this year’s commercial director honorees in Adweek’s Creative 100, she’s not the only one knocking out a surprising number of beloved, awarded and debated pieces of film. So learn their names, and then be on the lookout. 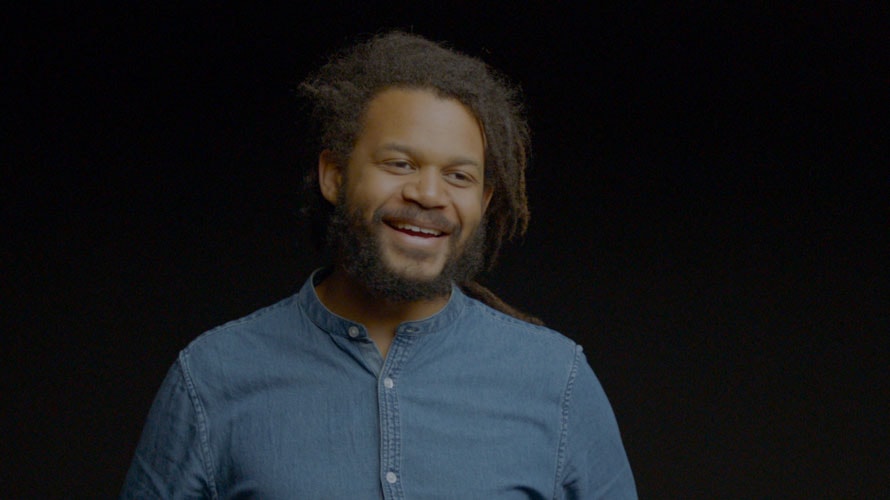 Represented by: Hound Content
Based in: Brooklyn
Hometown: Berlin

Recent work: The Bevel “Mirrors” series, which features bathroom-mirror confessionals from men of color. “I take a lot of pride in the Bevel Mirrors films. Young men that look like me rarely have a dignified space to speak for themselves. It was rewarding to give their voices a spotlight and then to find the poetry editorially in each unscripted conversation.” And Welcoming America, for which he directed two films, one about a Mexican-American DACA artist and another about a grassroots anti-hate group in a Somali neighborhood in Minnesota. “The films wrestle with the complexities of American identity and immigration.”

On industry awards: “As long as industry awards like Cannes Lions keep their ear to the ground for emerging artists and don’t become an echo chamber for established voices, I think they’ll benefit the creative industry.” 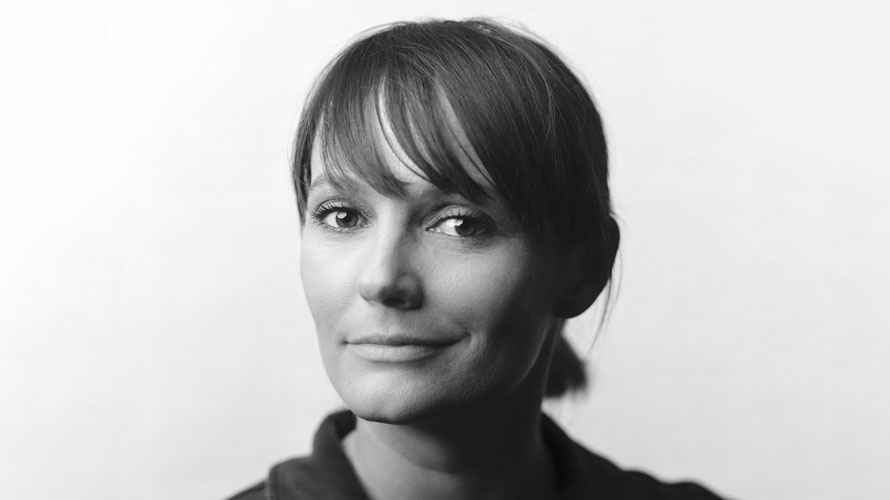 Represented by: Somesuch
Based in: London and Los Angeles
Hometown: Sydney

Recent work: “Dream Crazier” for Nike and Wieden + Kennedy Portland. “It really connected with me as a female director. It felt almost autobiographical.”

Also: “Viva La Vulva” for Libresse and AMV BBDO. “This project was genuinely brave—the concept, the execution and all the people who worked on it. Everyone worked incredibly hard, but it came together in a very smooth and collaborative way, and that was a real joy.”
On awards: “Awards inspire us all to make great work and highlight other great work that we may not know about. They help push the creative forwards.”

Advice for aspiring filmmakers: “Don’t try to mimic anyone else’s work. Your own voice will be way more interesting.”

Personal mantra: “Bite off more than you can chew, and then chew like crazy.”
—David Griner 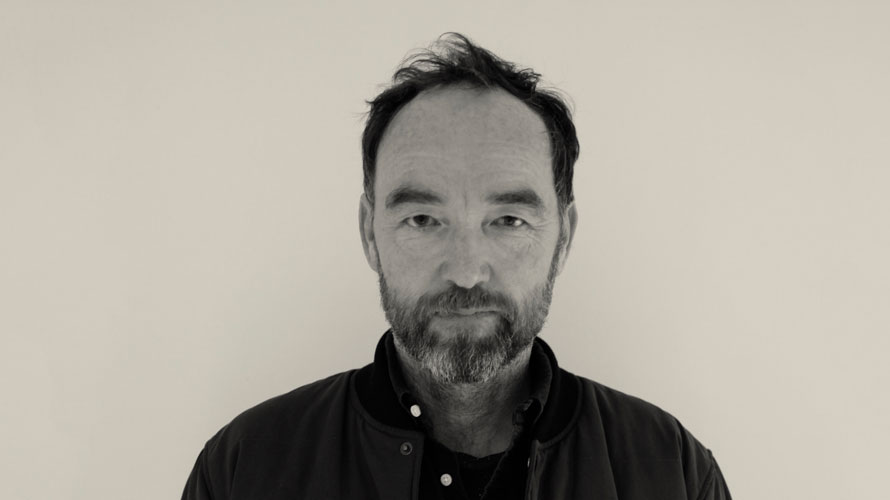 Recent work: “Dream Crazy” for Nike, featuring Colin Kaepernick. “Brands like Nike have shown again and again their power to influence political/social discourse. It was great to have the opportunity alongside Chivo Lubezki and Christian Weber to direct a project where moral and ethical considerations outweighed more straightforward corporate interests. Nike sells plenty of sneakers day in and day out; no one forced them to wade into those waters.”

Advice for aspiring directors/filmmakers: “Make stuff. Filmmaking is different than other art forms in that sometimes the sheer complexity and need for collaboration makes it hard to practice, experiment and make mistakes. Seize every opportunity.”

Personal mantra: “Make inspired choices, and accept a degree of indecision as a natural part of the creative process.”
—Doug Zanger 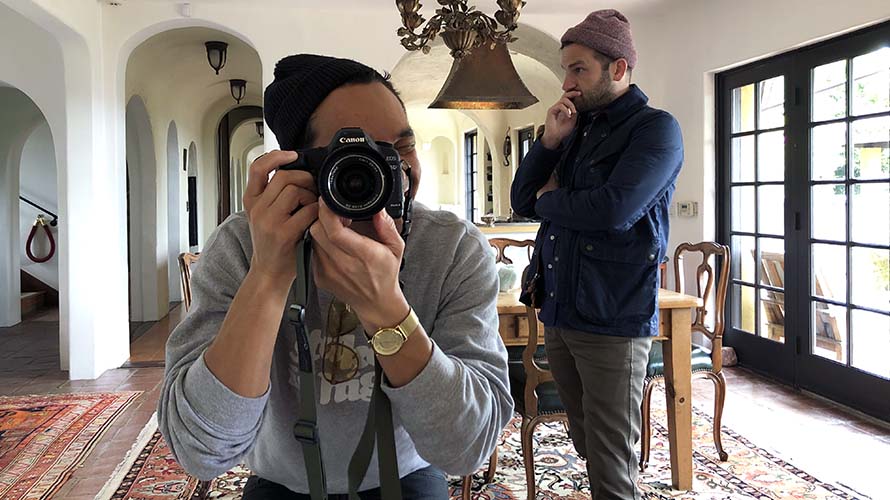 Recent work: “The Truth Is Worth It” for The New York Times and Droga5. “The most rewarding part was the collaboration,” Lindsay says. “That allowed us to create a process that was a bit unorthodox, something much more fluid than any other commercial we have done.” 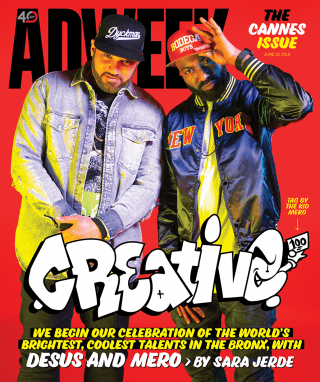