Dark Political Ad Suggests Russians, Neo-Nazis and Billionaires Are the Only People Happy With Trump’s America 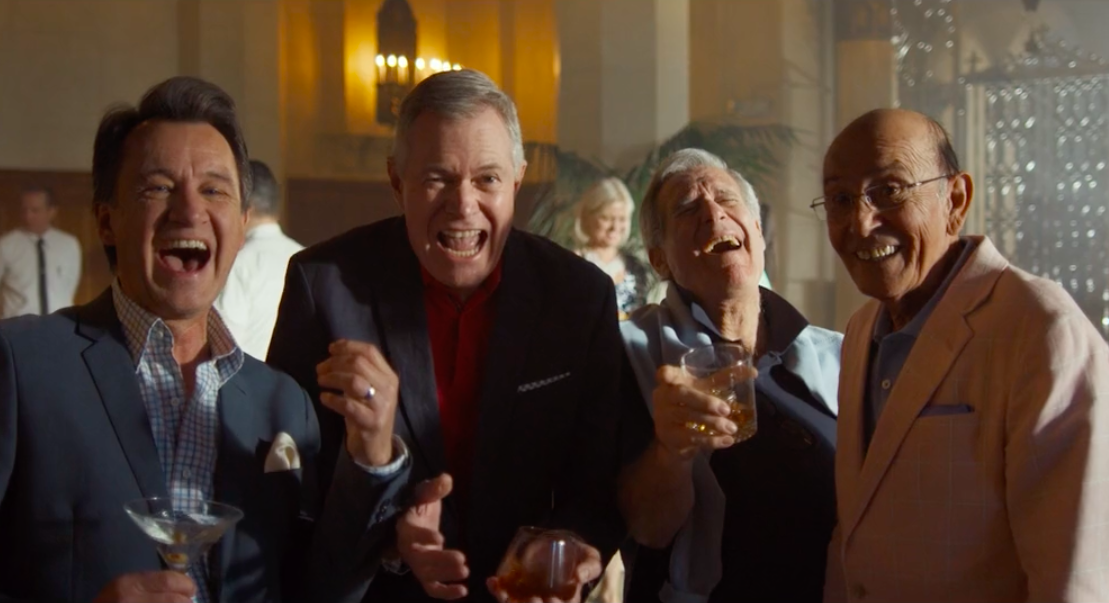 Americans may claim to hate political ads (especially negative ones), but repeated surveys show that they work. Just ask Donald Trump and Facebook, which reportedly used the president’s 2016 campaign as a case study for its own paid ad products.

Still, most such spots are quickly forgotten unless they touch on unusual topics like hog castration or threats to “blow your balls off” with a Glock.

A new ad for a PAC (political action committee) called Future Forward USA Action is a little different than your standard “My opponent is bad, and here’s why” spots that blanket the airwaves around election season.

The work, created by production company Furlined, makes some controversial assertions: Specifically, that the three groups of people who are most happy with the direction of the United States under President Trump are white supremacists, the extremely wealthy and Russians loyal to Vladimir Putin.

The homepage for Future Forward, which was established earlier this year, according to FEC records, states that its goal is to “create a stronger American democracy and advocate for common sense solutions.” That means electing candidates who oppose Trump and, by extension, the GOP.

“The idea is pretty simple: it is shocking that the people who are most happy with the direction of the country are also the most evil,” read a statement from creative directors Nick Kaplan and Tim Gordon. “The creative idea was to show in a hyperbolic manner three of the main groups most enjoying our current president and how out of touch with every day Americans they really are. In the end, even if you are mildly supportive of Trump and his policies, this ad asked, ‘Who are you aligning yourself with?'”

Director Ted Pauly is an industry vet who has helmed more traditional spots for brands like Snickers, Old Spice and Volkswagen. But he’s also no stranger to politics; one of his best-known campaigns to date is Barton F. Graf’s 2013 effort “Climate Name Change,” which proposed renaming extreme storms after politicians who deny climate change.

The creatives behind the ad acknowledge in their statement that it may exaggerate the influence of the groups in question, but their recreation of Getty Images’ now-iconic shots depicting white supremacists armed with tiki torches at the deadly 2017 rally in Charlottesville, Va. is all too real.

Cynics and political observers may find it hard to believe that the campaign will influence anyone’s vote or persuade onetime Trump fans to rethink their choices.

Open Labs creative director Jon Fromowitz did, however, tell Adweek that the group “tested this ad in the real world on Addressable TV and saw seven points of movement to Democrats on 2018 midterm vote preference among those who voted for Trump in ’16, but Obama in ’12 or ’08,” arguing that this result shows how “a subset of Trump voters can be persuaded by a confrontational ad like this.”

At the very least, Future Forward hopes it might lead to a few more donations before November.