Disney’s Intense Frozen 2 Trailer Hints at How It Will Follow Up the No. 1 Animated Film of All Time

Disney has long phoned in sequels, but the stakes are too high this time 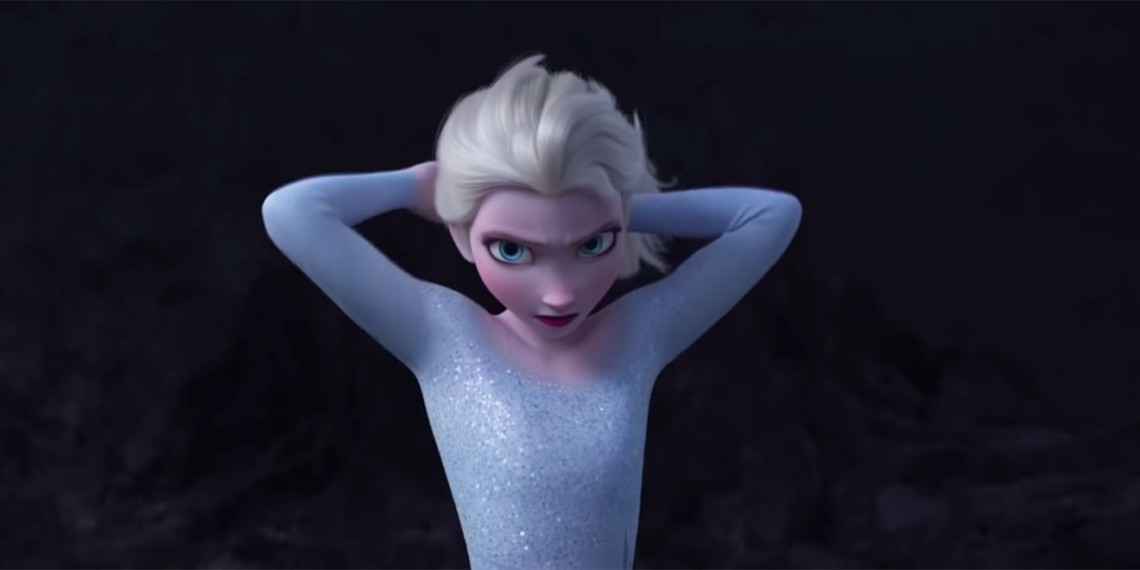 Elsa may have god-like powers, but she's still learning how to use them.
Disney
Share
By David Griner
|
February 13, 2019
Share

Disney sequels have, as a rule, been just plain awful. They are the direct-to-video, questionably canonical cash grabs made by a studio that has traditionally seen its core films as one-off endeavors.

If you don’t believe me, I would like to enter the following into evidence: Cinderella 2, Tangled 2, Mulan 2, Pocahontas 2, The Lion King 2 and (dare I speak its name?) Aladdin: The Return of Jafar.

But when Disney acquired Pixar in 2006, it brought on an animation team that knows its way around a sequel. That union, coupled with Frozen’s record-shattering $1.3 billion performance at the box office in 2013, meant that there was a strong chance for a legitimate Frozen 2 that wouldn’t be relegated to the Walmart discount endcap.

Today Disney released a 2-minute trailer for the movie, slated for release this November. The trailer is surprisingly dark and intense, with no vocals and a clear indication that this will be no walk in the snow for Elsa and Anna:

In the trailer, we see Elsa attempting to master her powers by climbing into crashing waves, with limited results. There are also hints of combat and a generally high anxiety level among the heroes. Given that Elsa is arguably the most powerful character in Disney lore (she can literally create LIFE), it’s going to take quite a challenge to make her break a sweat.

Despite its historic track record of half-ass sequels, Disney has good reason to be optimistic about Frozen 2.

Pixar’s sequels in recent years, while not quite measuring up to Frozen in total box office gross, were far more successful than their predecessors. With $1.2 billion tallied already, Incredibles 2—currently ranked as the No. 2 highest-grossing animated film of all time—might still surpass Frozen to take the top spot before its global theatrical run is over. Toy Story 3 and Finding Dory both broke the billion-dollar mark, putting them in the Top 10.

Beyond Disney, the rest of animation’s Top 10 highest-grossing list is also largely made of sequels or spinoffs—Minions, Despicable Me 2 and Despicable Me 3 all brought in about a billion dollars.

So will Frozen 2 surpass the original to become the biggest animated film of all time? Or will it join the pantheon of princess sequels in the “3 for $10” bin? We shall find out before the year is done.