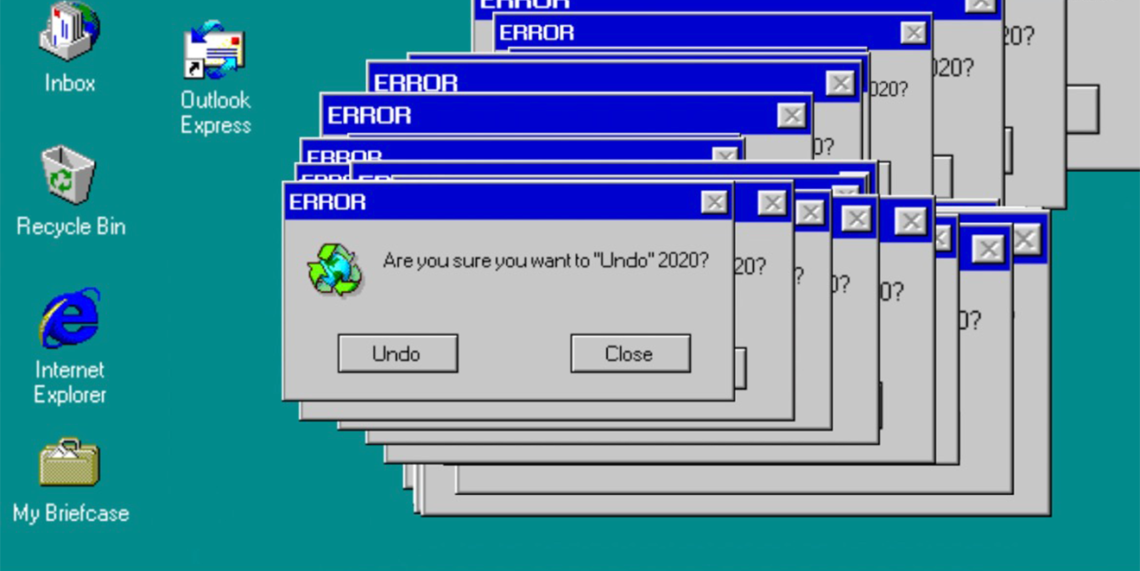 Is anybody in the mood to get punk’d right now?

Apparently not, if you check Twitter, where commenters have been proactively warning brands for at least the past week against pulling any April Fools’ Day pranks.

“Many of you typically have big plans,” wrote @amaliaefowler, a Vancouver tech company marketing director, mirroring much of the sentiment on the platform. “I beg of you, put them away this year. You will be remembered for launching them, and it won’t be in a good way.”

https://twitter.com/amaliaefowler/status/1245004556242571265?s=20
Marketers, already trying to tread lightly and sensitively with their communications in the wake of the coronavirus pandemic, seem to have read the room. Brands, including Google, SodaStream, Honda, T-Mobile and Giphy, are skipping the annual “holiday,” even as they’ve made it a perennial and high-profile part of their advertising.

There will be exceptions (see Poo-Pourri), but the spring tradition of companies unleashing a flurry of fake products, epic misdirects and clever (or cringeworthy) hoaxes doesn’t appear to be happening. Not en masse, anyway.

“When times are good and brands want to show their humor and personality, it can be positive. A good stunt can humanize a brand,” said Joe Baratelli, evp, chief creative officer at Los Angeles-based RPA, whose client Honda plans to opt out of the holiday. “When things are serious, it’s probably not the time to be messing with people.”

Execs at Poo-Pourri respectfully disagree, and they’re willing to swim against the prevailing tide this year. But they think consumers will immediately understand that their candle called This Smells Like My Poop is a gag, so to speak, meant simply to get a chuckle from the public, according to Nicole Story Dent, the brand’s svp of creative. 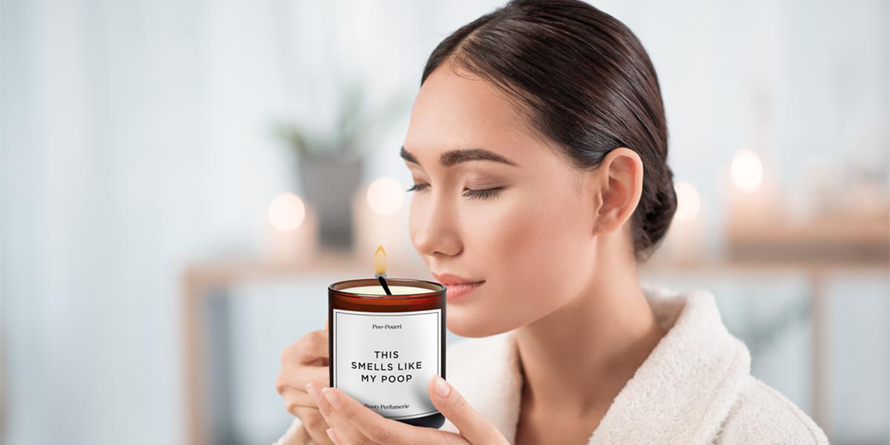 If the Goop-inspired name doesn’t give it away, then its description (“evokes rich, warm and familiar aromas”) and price tag, $41.20, certainly should, she said.

“We think it’s important to continue to bring some levity to those that need it most,” Dent said. “It’s an uncertain and devastating time, no doubt, and if we can bring a little bit of joy to people right now, we are all for it!”

Poo-Pourri isn’t actually selling the odiferous swag, but giving away a handful of them via Instagram. (This was not a mass-produced item.)

Companies seem to be erring on the side of caution, like SodaStream, which already had its April 1 campaign locked in place but will not go forward with it. The planned video revolves around a fake product and, like much of the brand’s ongoing advertising, focuses on environmental and social messages.

“It was a hard decision because April Fools’ is a beloved tradition with us, and this would’ve been our fifth year,” said Karin Schifter-Maor, the Pepsi-owned brand’s global CMO. “But now is not the time for pranks.”

SodaStream will likely use the spot later, Schifter-Maor said, calling it “a unique and disruptive idea.” For now, the brand will continue to adapt its social media and marketing to reflect the current crisis. “It’s not just business as usual,” she noted. “All the messages we put out right now are about how you can make your life easier.”

Google has been a legendary player in the April Fools’ game for more than a decade, with goofs that range from a faux high-tech, low-carb “smart drink” called Google Gulp to a Morse code keyboard. The company, via a recent internal memo from CMO Lorraine Twohill, put the kibosh on stunts from any and all departments.

“Our highest goal right now is to be helpful to people,” she wrote in the email, “so let’s save the jokes for next April, which will undoubtedly be a whole lot brighter than this one.”