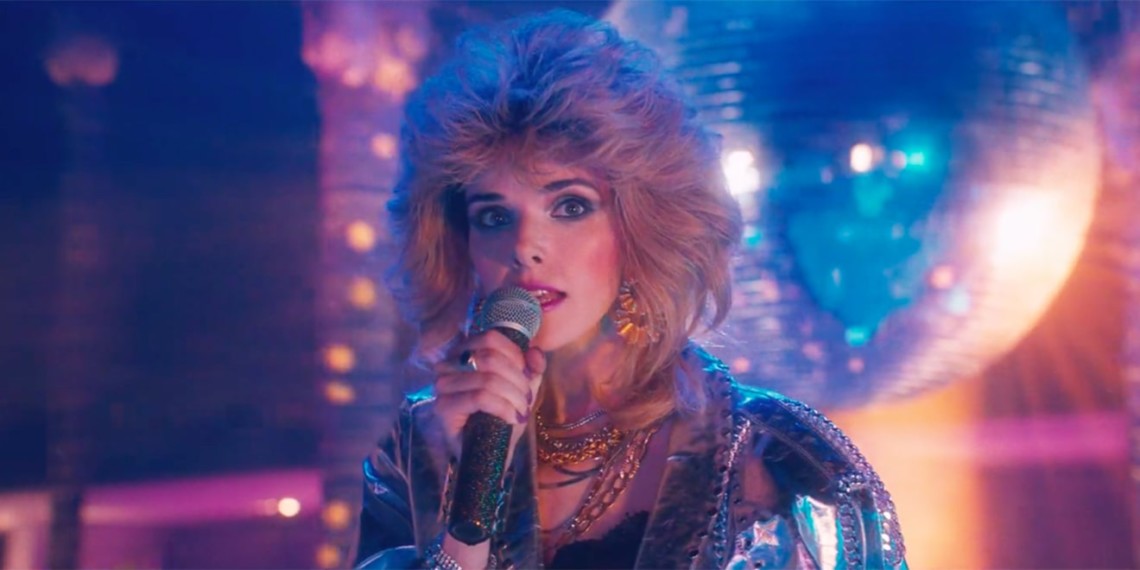 Once upon a time there was light in your life. But now there's only a line at the bar. - Credit by Dos Equis

If it’s been a minute since you’ve thought about the greatest song ever written, 1983’s “Total Eclipse of the Heart,” then turn around, bright eyes, because Dos Equis is bringing it back.

In one of the brewer’s newest ads from agency Droga5, which last year pivoted the brand away from its longtime “Most Interesting Man in the World” campaign toward a new “Keep It Interesante” positioning, we’re introduced to an ultra-’80s redux of Bonnie Tyler’s classic song—now with a munchies-fueled twist.

The spot, along with the less retro new ad below about a wedding toast, was directed by Wayne McClammy, perhaps best known in recent years for his work on Geico spots and Amazon’s two Super Bowl ads, “Alexa Loses Her Voice” and “Not Everything Makes the Cut.”
What ties these two spots together? They’re both representative of “summer moments”—hit summer singles and summer weddings, respectively—that Dos Equis wants to be affiliated with through this “Keep Summer Interesante” iteration of the new branding. The brand and agency have more extensions lined up for the months to come.

“We want to show how Dos Equis makes every summer moment interesante,” says Ryan Raab, creative director at Droga5. “Whether you’re tearfully reading the origin story printed on the back of every bottle at your daughter’s wedding or rewriting 1983’s song of the summer so it’s a tender ballad that’s mostly about nachos.”

While we’re on the topic of “Total Eclipse” parodies, let’s take a moment to appreciate the 2009 “literal version” by commercial producer David A. Scott, whose massively viral clip was eventually blocked by Sony after 11 million views. It lives on as one of those rare moments of parody that’s possibly as good as the song it was sending up:

Below are the credits for the new Dos Equis spots.