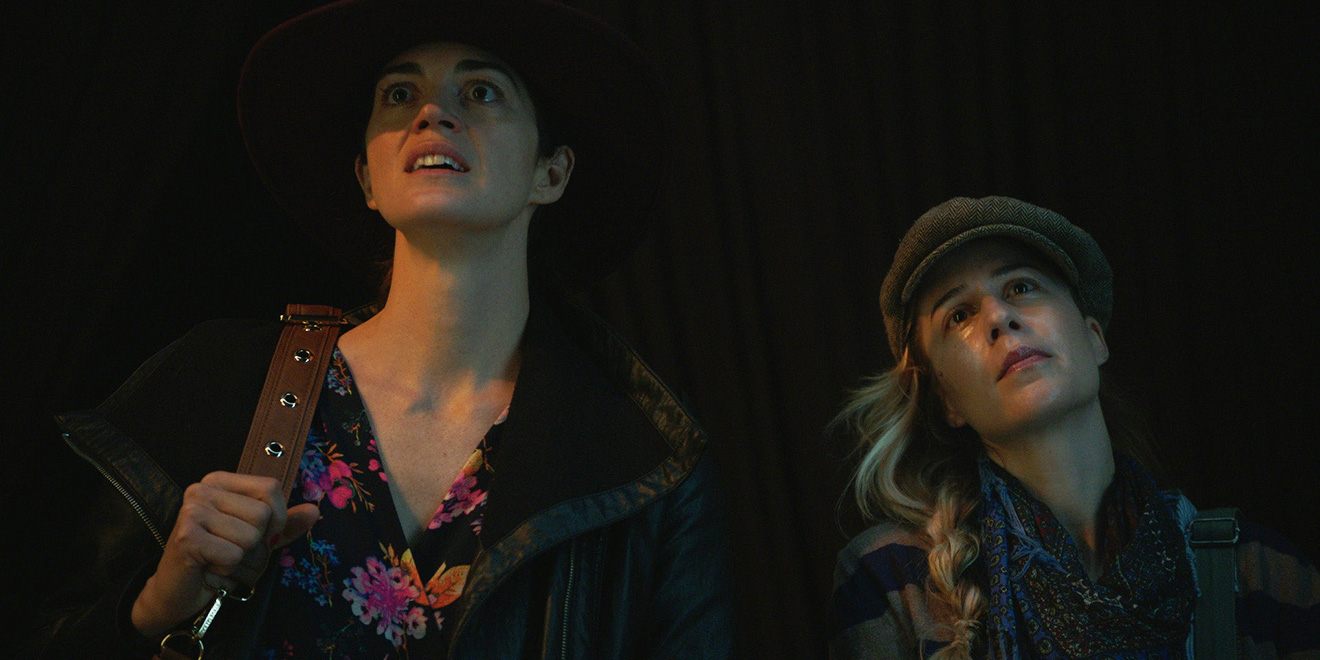 Sometimes, not showing an artwork can be as powerful as showing it. This was true in Grey London’s story-rich campaign for the Tate Modern back in 2015. And it’s especially true of Droga5’s lovely, almost transcendental new spot for auction house Christie’s—which promotes the upcoming sale of a long-lost Leonardo da Vinci painting by not showing it at all.

Instead, the spot focuses on people’s reactions to the painting. And they are fascinating to watch.

Droga5 worked with portrait photographer Nadav Kander to place a hidden camera beneath the painting of Christ known as the Salvator Mundi (“Saviour of the World”)—confirmed over the past decade as a Leonardo work, after centuries in obscurity—at Christie’s New York, where it currently resides.

As people walked past the painting, the camera captured their often visceral response to it—in Droga5’s words, “painting a picture of the overwhelming emotion that this painting, its beauty and its divine subject matter stirred in all who came to see it.”

Droga5 refers to the Salvator Mundi as “The Last da Vinci,” a media-friendly affectation that recalls J. Walter Thompson Amsterdam’s “The Next Rembrandt,” a fascinating creative data project and a major winner on the ad awards circuit in recent years.

The rediscovered masterpiece is going on sale this coming Wednesday, as the headline piece at Christie’s Post-War & Contemporary Art Evening Sale in New York. Here’s what Christie’s has to say about the work, and Droga5’s ad for it:

More than 20,000 people from all walks of life have come to gaze at Leonardo da Vinci’s Salvator Mundi. After centuries in the hands of royal and private owners, its return to the public consciousness has resulted in queues wrapping around Christie’s exhibition spaces in London, Hong Kong, San Francisco and now in New York.

The experience of setting eyes on a work described as the ‘Divine Mona Lisa’—one of fewer than 20 paintings acknowledged as being from the Renaissance master’s hand—is one that has moved people in many different ways, with those experiences being shared myriad times via social media.

But what if the tables were turned and the Salvator Mundi could share with us what he has seen these last few weeks? Working with the world-renowned portrait photographer Nadav Kander, it was decided to honor the significance of Salvator Mundi—the greatest artistic rediscovery of the last 100 years—by documenting its profound effect on those looking and pointing their camera phones.

This postmodern turning-the-tables idea comes full circle through the extension of the campaign into Instagram. While so many museum-goers are now Instagramming the artwork they see, the Salvator Mundi is Instagramming the people who come to see it.

Photos of the visitors have been documented on Instagram @thelastdavinci. Each portrait is captioned with the first name of the visitor and the time of their visit, which Droga5 says is “a format reminiscent of a biblical scripture citation.”

Now that we’ve kept you in suspense, here’s a look at what they were looking at: 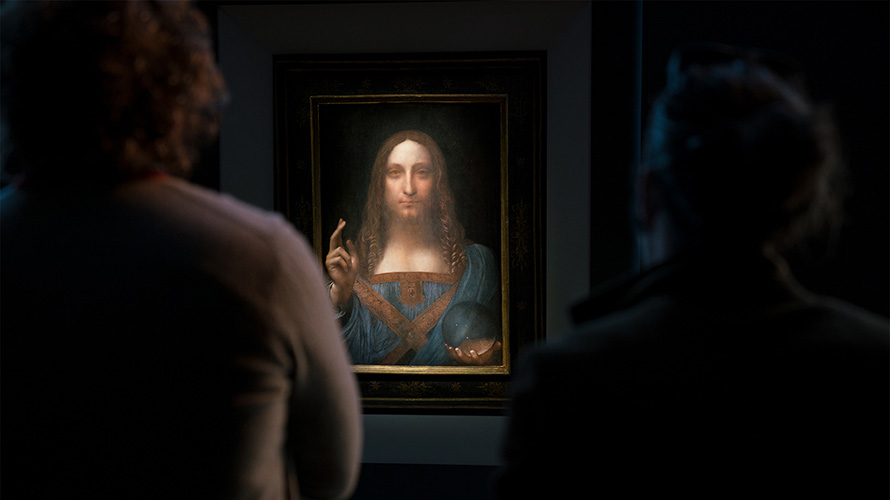 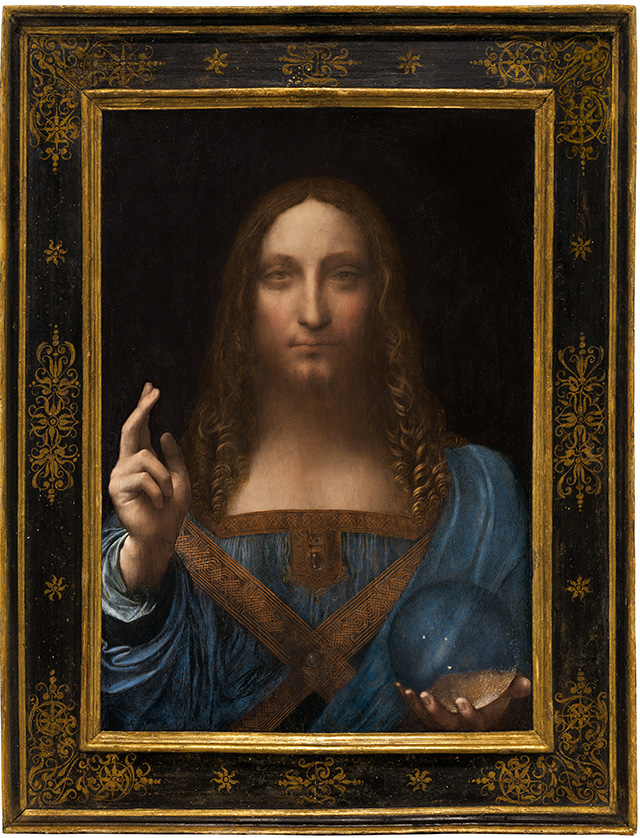 Music
Composer – Max Richter Song – On the Nature of Daylight