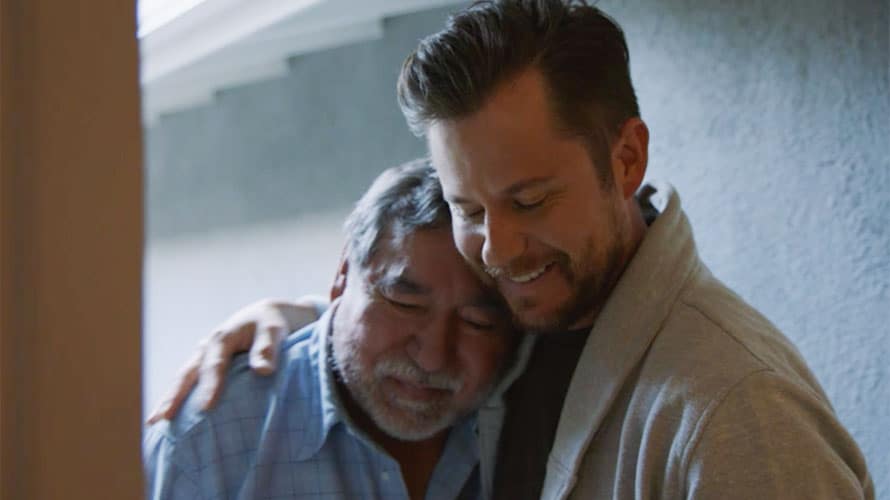 Google tracked down empty-nester dads and their families to pull off the ad. - Credit by Nest

With Father’s Day fast approaching, brands are vying for the attention of last-minute shoppers looking for that perfect (or at least perfectly adequate) gift for Dad. Google, for instance, is making a sentimental case for its Nest Hello smart video doorbell.

Its new spot opens with Google arriving to offer several empty-nester dads a complimentary Nest Pro installation. Of course, that wouldn’t make for much of a Father’s Day ad, and the spot informs its audience that the dads are “about to get so much more than that.”

Each of the fathers then talks about the importance of home and family before getting a little surprise.

To bring the concept to life, Google had to track down empty-nester dads who preordered the Nest Hello and lived close enough to where Google could shoot. The company then tracked down the dads’ families and got them to travel in time for the shoot.

Most viewers will see the reveal coming from the beginning. It’s the kind of stunt that’s become so commonplace as to mute the audience’s emotional response.

While its lack of originality and lackluster setup diminishes the ad’s impact, it may still make an effective sales pitch for the product to some last-minute Father’s Day shoppers. The approach does provide an excuse to showcase the Nest Hello’s capabilities.

The ad can’t help but feel like a missed opportunity, though, particularly in light of Google being named the Cannes Lions Festival of Creativity’s Creative Marketer of the Year.