The carrier’s latest is a delight 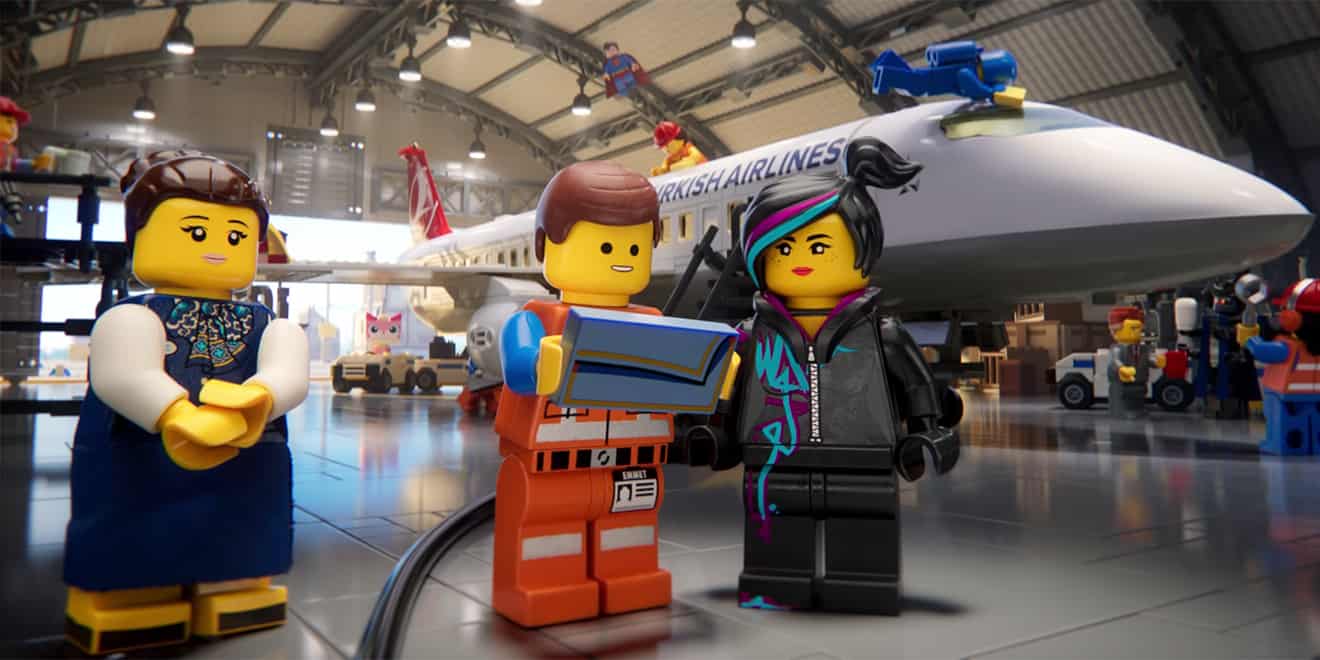 Around four or five years ago, airlines seemed to be trying to one-up each other with their in-flight videos. Air New Zealand and Virgin were the initial gold standards, then Delta got into the mix with their form of breaking the monotony of the stale pre-flight speech. Today, there’s still a smattering of fun before takeoff—especially on British Airways—but not nearly the volume as in years past.

We may not necessarily see as many wacky takes on the theme (Delta’s work, for example, feels a little more milquetoast), and it can be challenging to pull off safety with humor due to regulations, but Turkish Airlines hit the jackpot with a new safety video featuring the characters from The Lego Movie franchise.

Putting together the video, which features “the smallest cast ever assembled,” was no small feat in the first place. According to Turkish Airlines, the process took over 900 days using close to 3 million Lego bricks resulting in 30 versions (in both English and Turkish) covering safety for the 15 different types of planes in the airline’s fleet.

Several characters from all three films—The Lego Movie, The Lego Batman Movie and The Lego Ninjago Movie—make an appearance, but two of the stars from the original, Emmett and Wildstyle, anchor the four-minute video. Other cameos include Garmadon and Lloyd, Princess Unikitty (with a song that may get stuck in travelers’ heads) and a healthy dose of Batman, who can’t seem to part with his electronic devices.

Even though it sounds like the film doesn’t feature the original character voices (a shame, because Elizabeth Banks should voice everything), it’s an entertaining romp and breaks up the predictability of the safety demonstration.

That said, it remains to be seen how it will play over and over again with frequent fliers.