Expectations vs Reality: Cannes Tried to Address Sexism, But Those Talks Don’t Match the World Around Us

My need to be seen moment in France 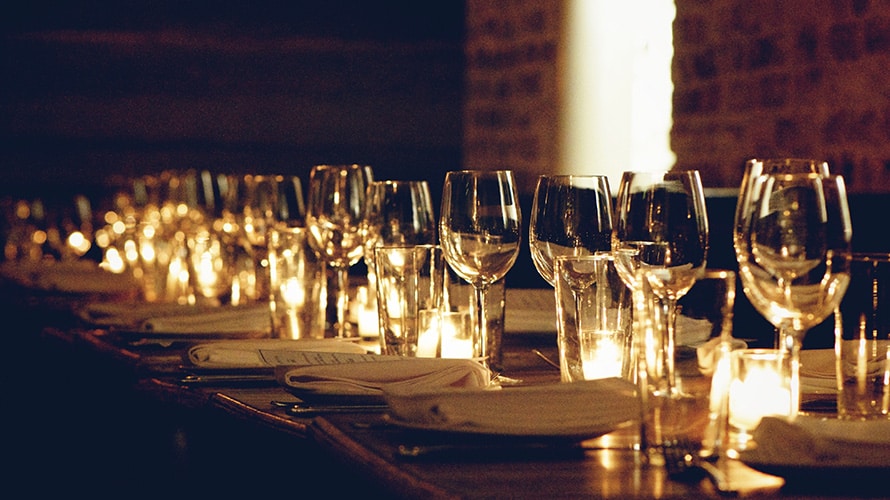 Throughout history, the French have been leaders in innovation, invention and social change. Antibiotics, aspirin and the cure for TB. Taxi cabs, hairdryers and binoculars. Jeans, raincoats and the A-line skirt. And of course, escargot, foie gras and Champagne. Each a product of the minds and muscle of our centuries-old friends.

But it appears we may have to wait some time before another development in our global advancement reaches the French shores—namely, the elimination of sexism in hospitality; or, shall I say, equality in the treatment of women.

As someone who has worked in the ad and media business and attended the Cannes Lions festival for over 20 years—and who also happens to be a lifelong Francophile—I assure you there’s no place I’d rather be during the month of June than the French Riviera, working diligently on behalf of our amazing clients and celebrating the boundless creativity of those who make this industry so indispensable and electrifying.

And as a woman who has built and runs an agency that is comprised of 80 percent women, and that has always been committed to mentoring and growing the next generation of female communications leaders, I am delighted that Cannes Lions organizers, as well as organizations and individuals who attend and support the festival, have put content that supports the advancement of women at the forefront.

From the ANA’s #SeeHer campaign to Shelley Zalis and The Female Quotient’s The Girls’ Lounge and many other initiatives, we are pushing forward to create an industry that is bilaterally respectful of women and men. Where everyone has a voice, and everyone is seen in equal light.

Considering all this, a few of my personal experiences on and around the Croisette this year brought great disappointment—and reminded me that despite headlines, activism and the tremendous strides women have made, sexism is still very much a reality in our world.

Sometimes that sexism presents itself in the most horrific, monstrous ways, and lives are shattered as a result. And sometimes, it’s the small things.

This is a tale of the small things, yet ones that speak prejudicial volumes:

On numerous occasions during Cannes 2018, I found myself at a restaurant or bar with a group of senior execs, often clients to whom I’d extended invitations and planned to “treat.” This is the norm. What was different in France than my typical experience entertaining groups of clients was that routinely, one of the men in my party would be handed the wine list or addressed as if he were hosting the group.

Or a man, typically the most sartorially clad, would be presented with the bottle by the sommelier or given a menu with the prices on it, (I wasn’t the one who reportedly experienced menus without prices) while I, the host of the evening, was left in the dark wondering the price of what I would later learn was 690 euro Beluga caviar. Worst off, at the end of multiple meals, the bill would be placed before one of the gents—even though it was I whose name the reservations bore, I who’d checked-in with the maître d’hotel and, perhaps most significantly, I who was picking up the check.

At first I thought: Practice what I teach my teams, “Nothing is personal; this is the business world.” Yet, upon further processing, I thought, “You’ve gotta be kidding me.” After the scene played out again and again, my bemusement turned to sheer frustration. I started to imagine how men must feel when they’re relegated into positions of emasculation. Or how people feel when the joy of giving gets zapped for a brief moment before one has a chance to laugh at the absurdity of the situation.

I fully realize that in the grand scope of life, this is very small pommes de terre. Like many of my highly accomplished female peers, I have experienced the seedier side of the ad world and its treatment of women—stuff much more consequential, I’m quick to admit, than being handed the “no prices” version of the menu. Yet, in an age of hashtags and an unprecedented level of awareness when it comes to speaking up for women in the world, this is just one more telling and troubling little sign of how far we still have to go.

Is this a new thing? I’m not sure. While I’ve experienced Cannes’ waitstaff making poor assumptions in years past, it seemed particularly glaring this year. Perhaps because of the post-Weinstein sociopolitical climate we’re currently navigating, or perhaps because my desensitization of gender biases has begun to thaw, or perhaps because some #MeToo backlash is starting to seep into countries outside the U.S.

Yet, it’s interesting that at the same time society and the ad industry undergo seismic changes in regard to the advancement and treatment of women, many on the French Riviera seem to be stuck in a time warp. Have the global sensibility and forward-looking ethos of our industry pushed beyond the limitations of French culture?

As an image overhaul is happening for Cannes Lions—which in recent years has faced agency boycotts, declines in attendance and perceptions that it is overblown and out of touch—might the host city also be ripe for a revamp?

At the very least, might it be time the festival’s organizers step up, school the owners of restaurants, bars and hotels where the ad and media business spend millions of dollars each June, and suggest that they might consider being a bit more attentive to how they treat women in the 21st century?

Riding the tide of #MeToo and #TimesUp, ad executives and creatives have been called out for intolerable behavior, with some losing their jobs and reputations. Against the backdrop of a woke world, it is heartening to see the roaring successes that are The 3% Movement, and the #WomenNotObjects campaign, and of course Time’s Up Advertising, as well as the advancement of so many incredible ladies to the upper ranks of a business where we were once all but invisible.

It’s just too bad they still don’t see us in the most frequented establishments along the Cote D’Azur.