Creatives at agency Cornett developed the movie posters after a Slack challenge from their ecd. - Credit by Cornett

Stay-at-home orders have been instituted in nearly every state across the country as the COVID-19 virus spreads, and with that extra couch time, people have revisited lots of classic movies and guilty pleasures.

What about just … Thelma? Or simply The Blues Brother? Wanna check out Bill’s Excellent Adventure?

Those are just a few of the duo-centric movies whose posters have been reimagined by the creative minds at Kentucky agency Cornett as a way of promoting social distancing. Inspired by Los Angeles agency Activista, which took classic album covers and split the bandmates up by six feet, designers took their best shots at trimming down the call sheet.

“I thought that was really fun and it sparked the idea to do something similar with iconic movie duos, but by removing one of the characters,” said Whit Hiler, executive creative director at Cornett. “I threw the idea out to our creative team on Slack and they jumped all over it.”

Randy Steward, Laura Merchant, John Herskind and David Loaiza came up with 12 different movie posters that highlight only one actor. There’s Will Smith holding it down for Bad Boy. John Cho is conquering his stoned-induced craving solo in Harold Doordashes White Castle. And then there’s Ben Stiller, who doesn’t have a partner-in-crime in Starsky (but did lock in the tagline “He’s the Man,” a grammatical upgrade from the original “They’re the man”). 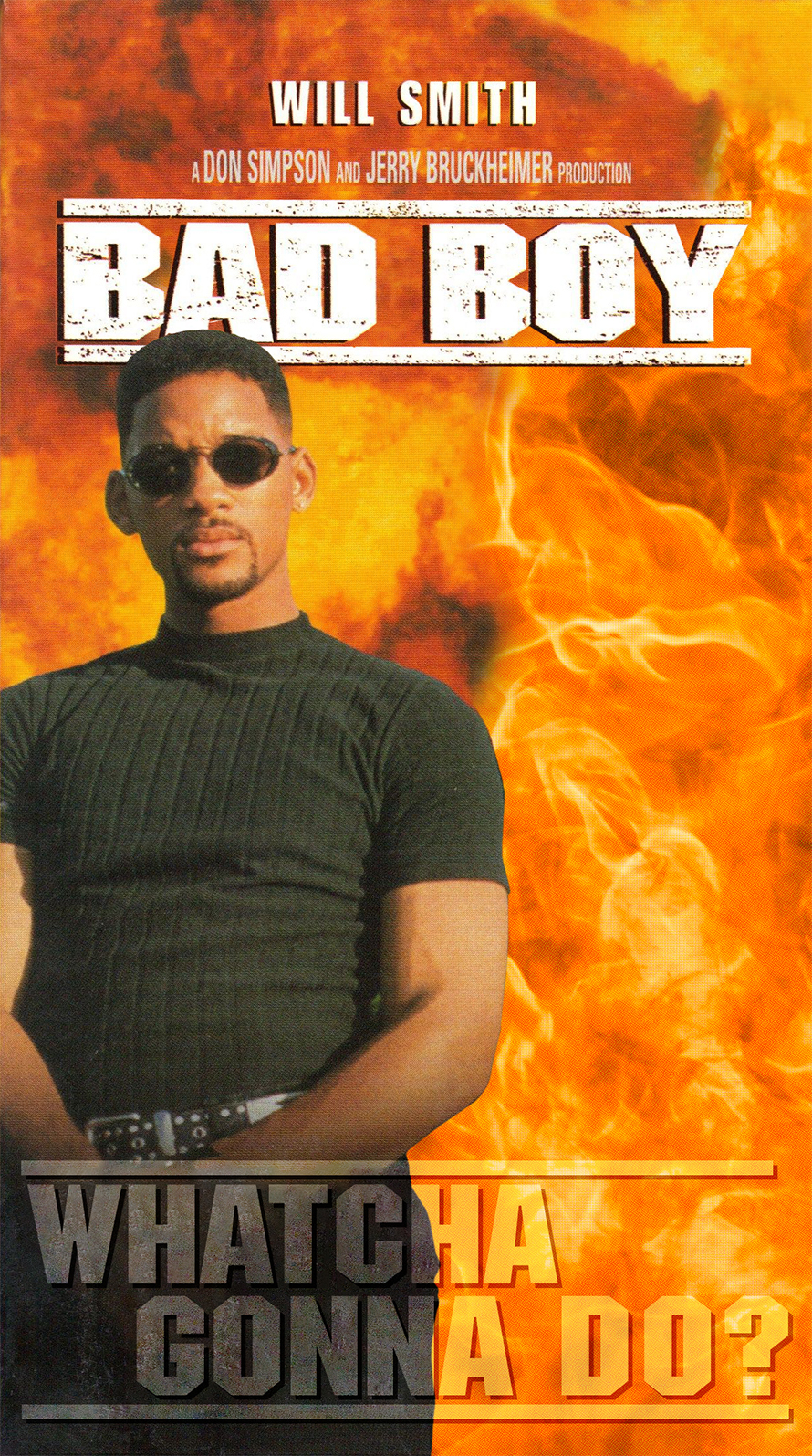 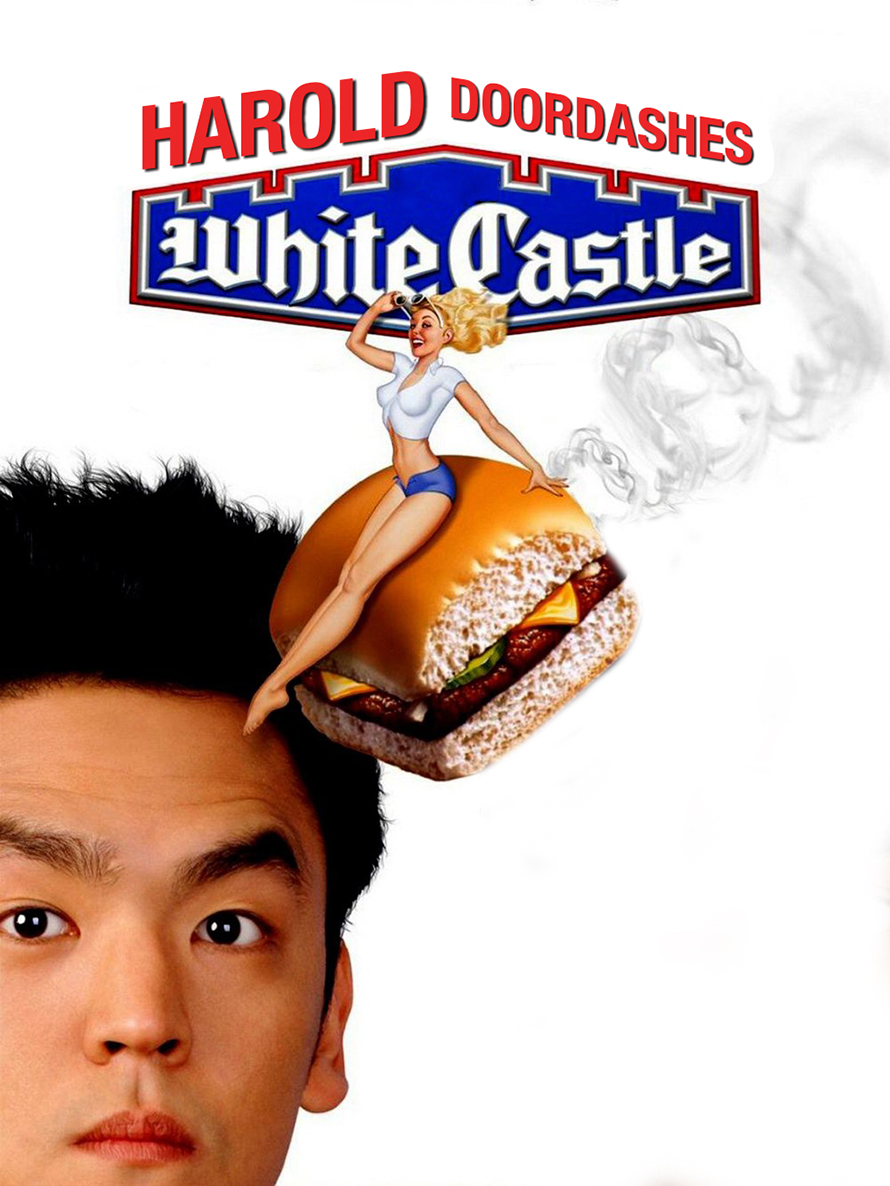 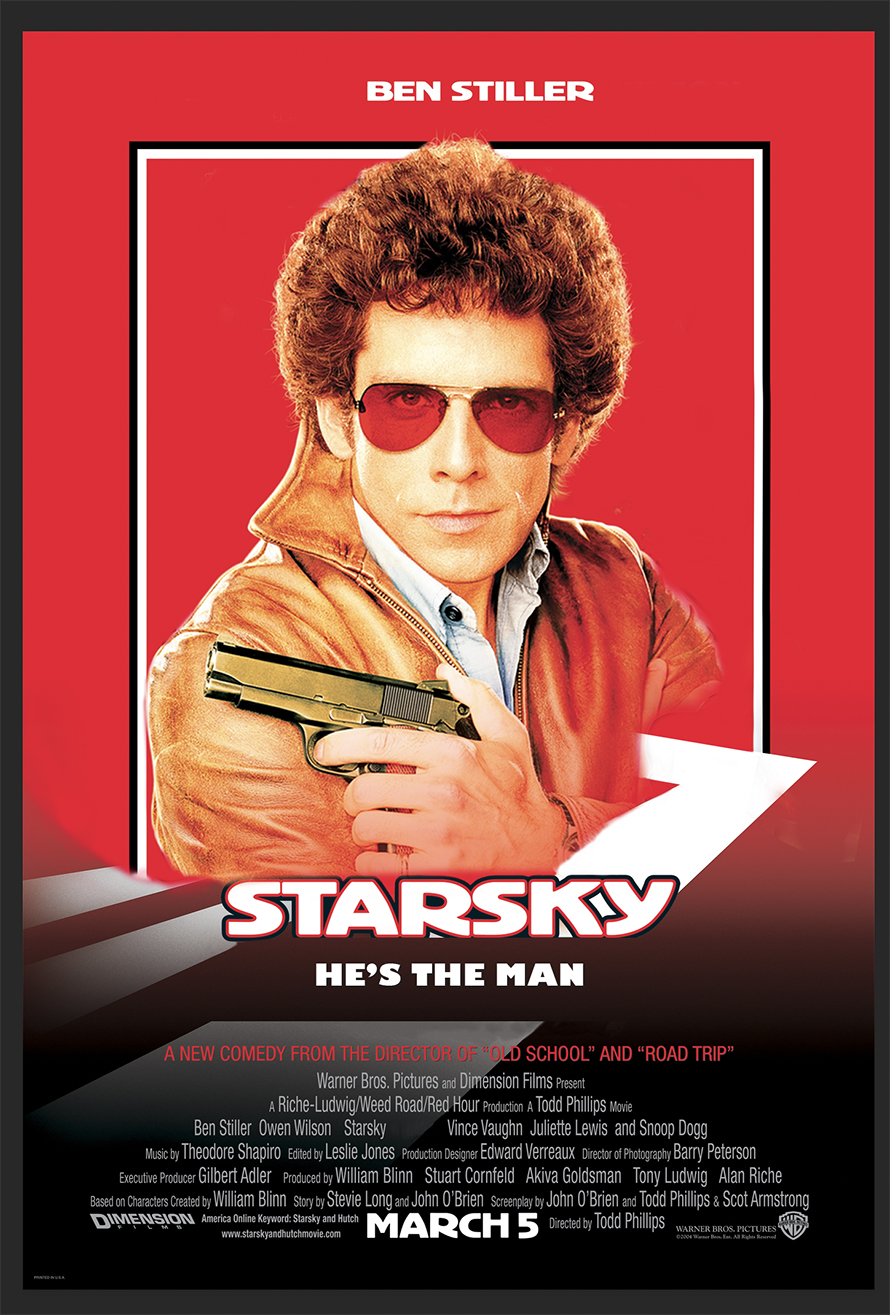 Hiler said the team’s goal was to split up duos, but some movies with larger casts were too good to pass up. Chevy Chase is a party of one promoting a “what could have been” National Lampoon’s Staycation. Amidst a snowy backdrop, Kurt Russell is “comin’ up here with a damn good reason.” He is … The Hateful One. 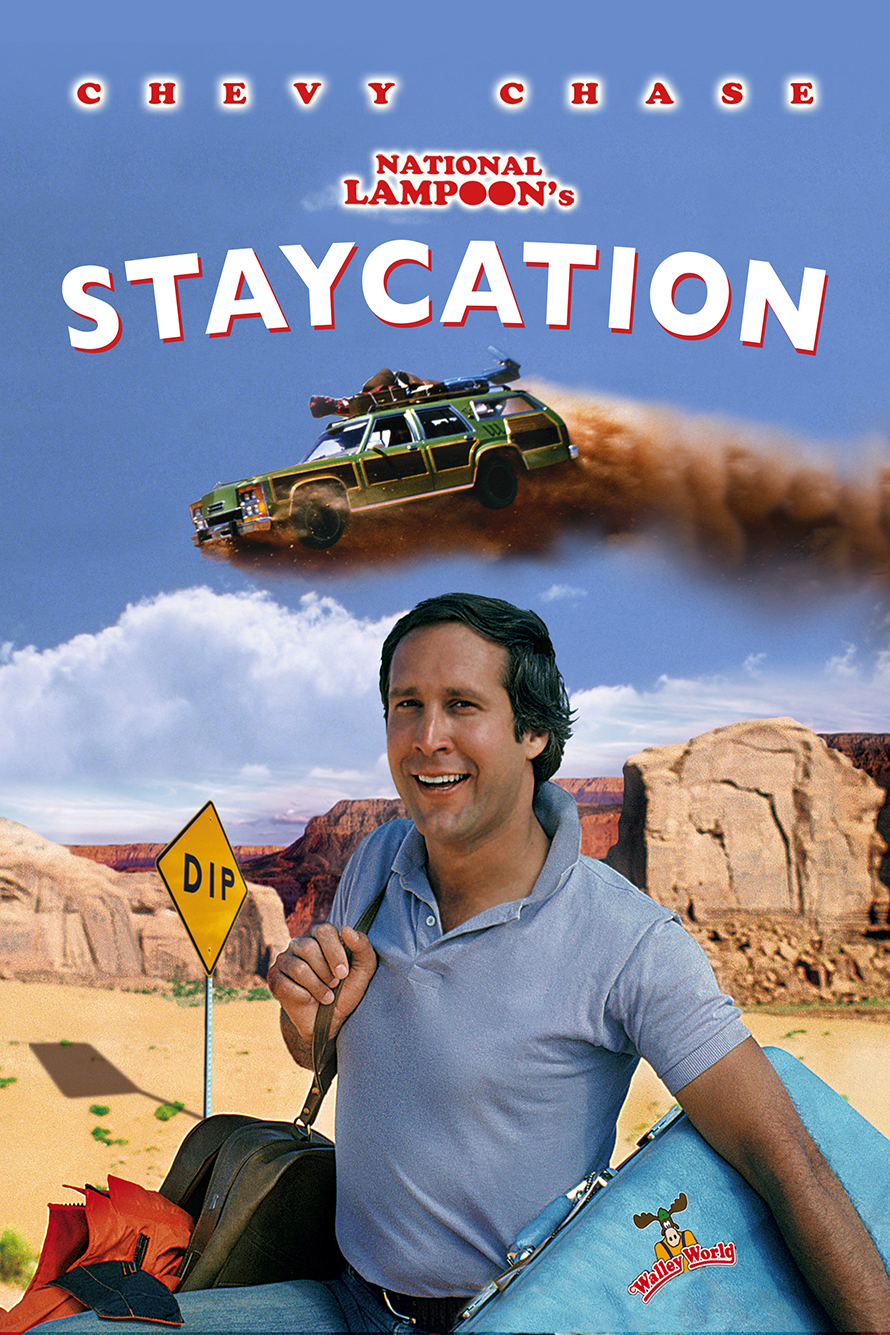 For several years, Hiler’s odd work and ad-adjacent antics have been generating attention for himself and his agency. He was included in 2019’s Adweek’s Creative 100 thanks to his personal projects and work for clients like Lexington tourism agency VisitLEX—with whom he’s created everything from bourbon camouflage to a “Neigh-SMR” relaxation video featuring a horse.

Hiler also gained traction online with his intended-to-go-viral fake fliers (including the “Rainbow Bus Club,” which claimed to be a group “strictly for straight men that wanna get together with other straight men and pretend to be gay for an hour or so.” And let’s not forget the beardvertising.

He said the quarantine period has proven surprisingly effective at sparking some new ideas and ways of collaborating.

“It’s funny, pre-COVID-19 I never really looked forward to meetings,” he said. “Now I’m all about them, I really just love connecting and seeing everyone’s faces. Everyone is collaborating really well and pumped to help and make stuff.”

Hiler said the agency’s COVID-19 projects won’t stop with silly movie posters. The agency is currently working on ideas for the “United Nations Global Call Out to Creatives—Help Stop the Spread of COVID-19,” an initiative seeking artists to help translate “critical public health messages into work that will engage and inform people across different cultures, languages, communities and platforms.”

“We’ve got some good ideas brewing for that as well,” Hiler said.

Until then, enjoy Rick. We’ll see ya later, Morty. 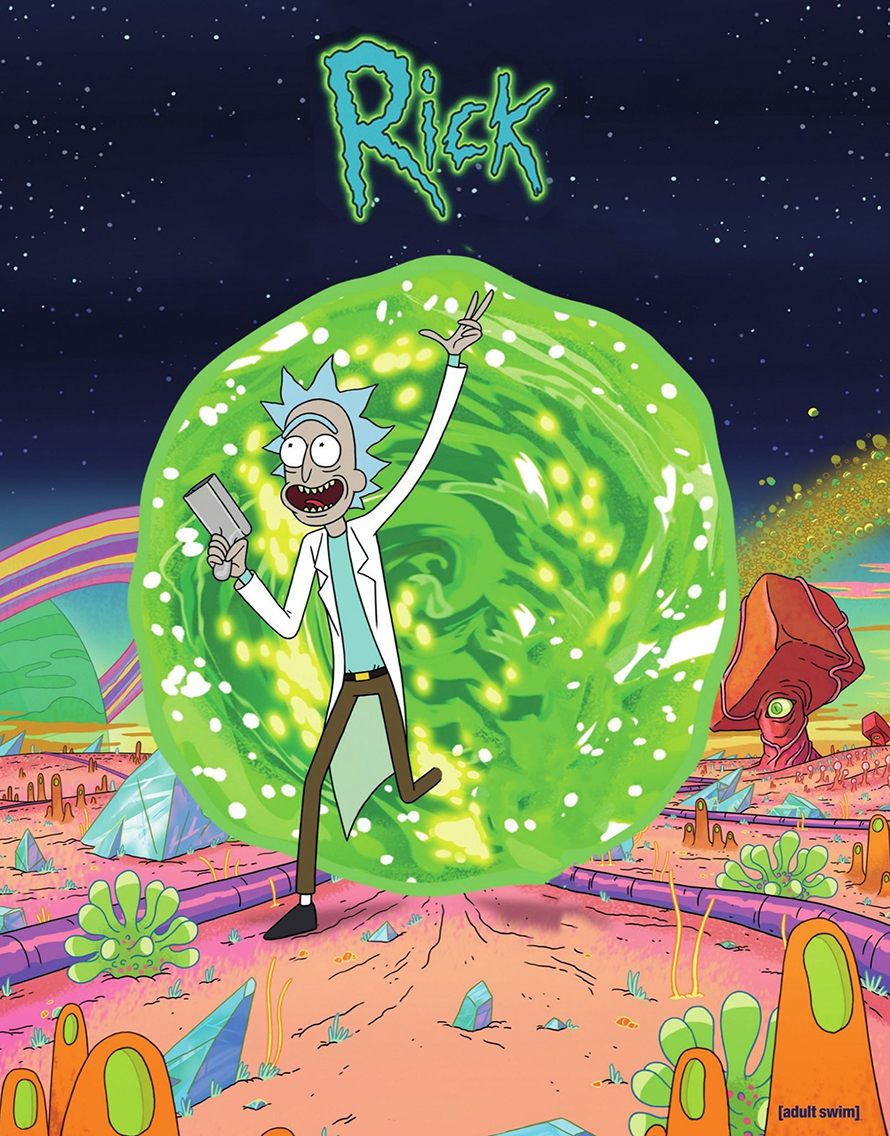 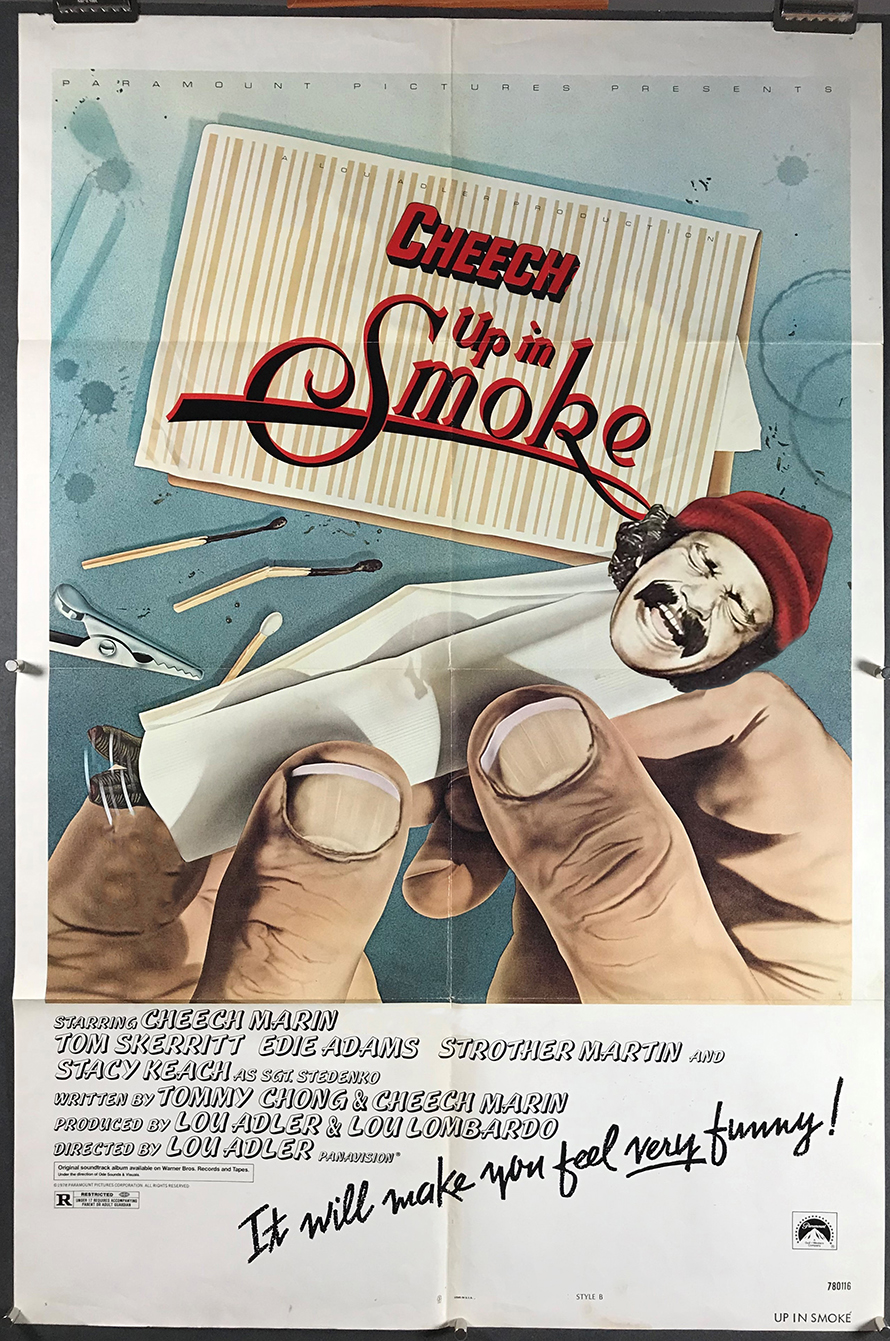 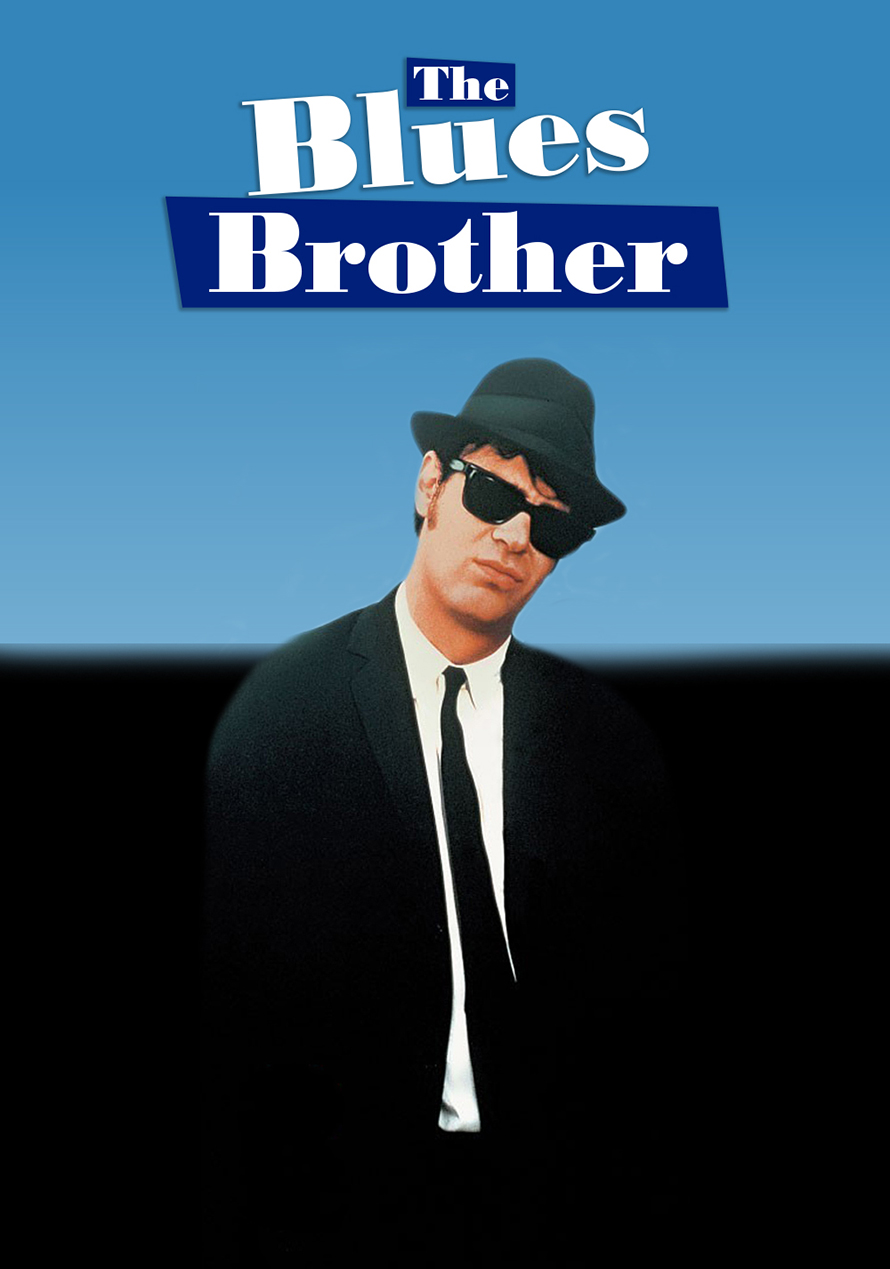 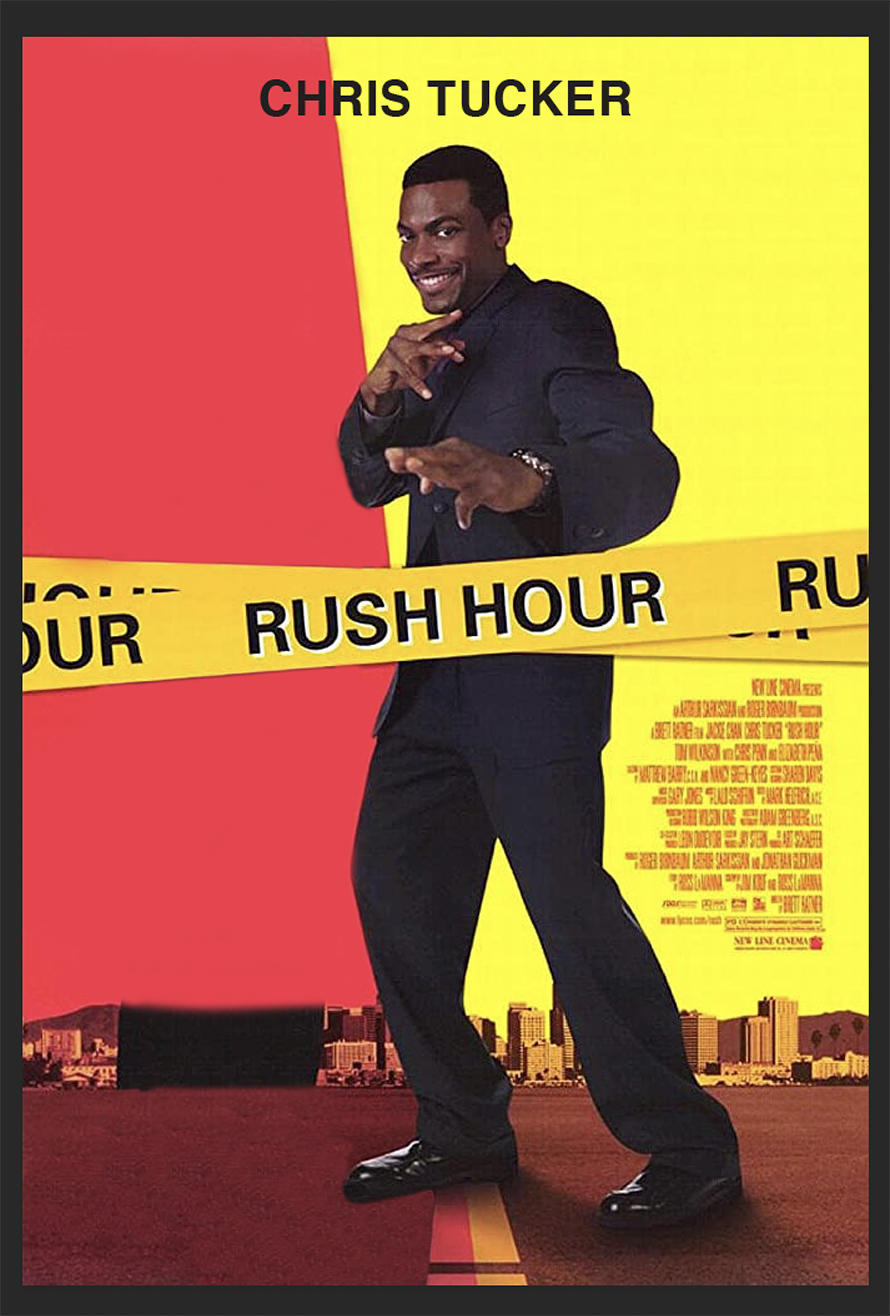 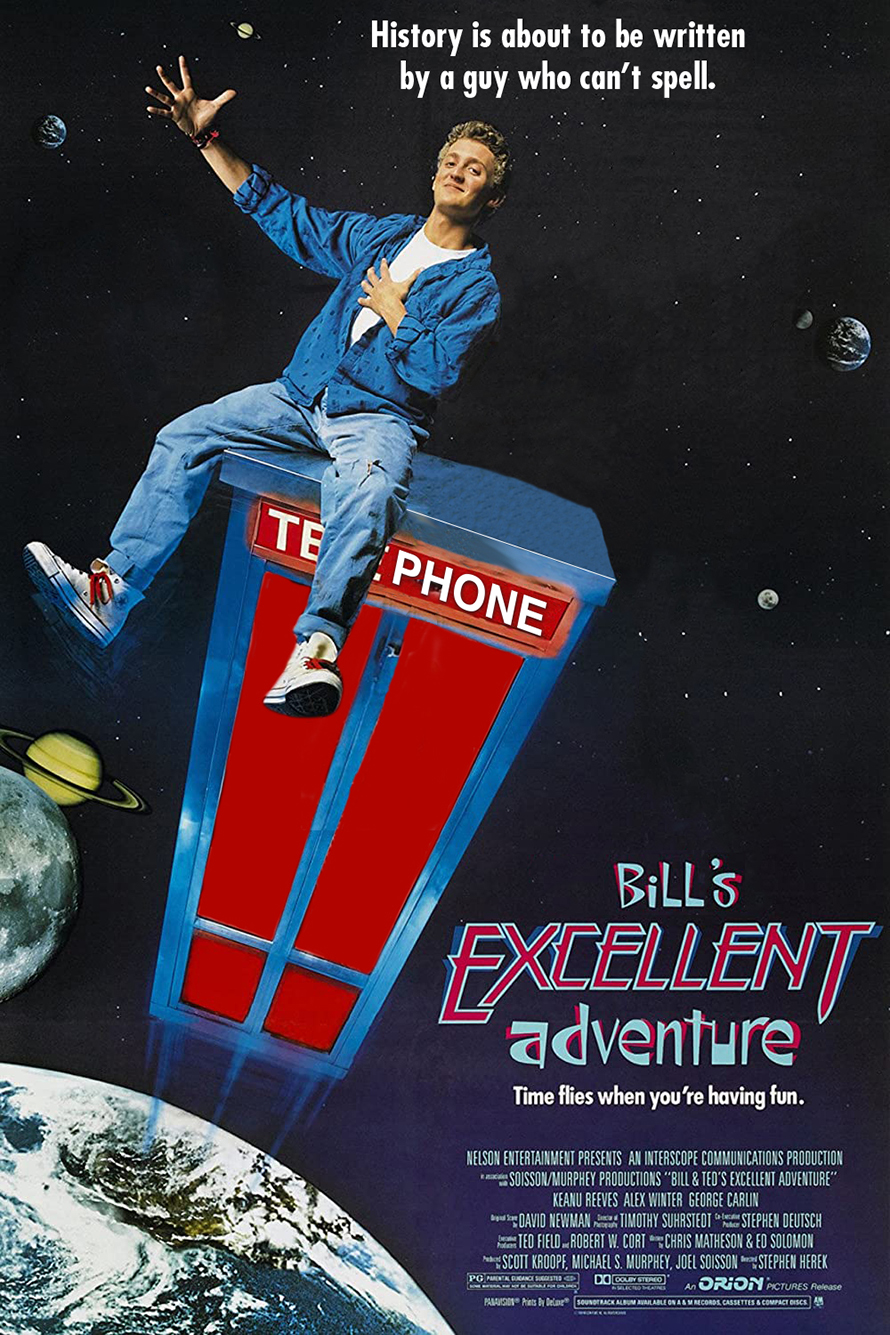