For Its First Push Into IGTV, Bacardi Is Helping Fans Create a Music Video in Real Time

The brand teamed up with DJ A-Trak and Les Twins 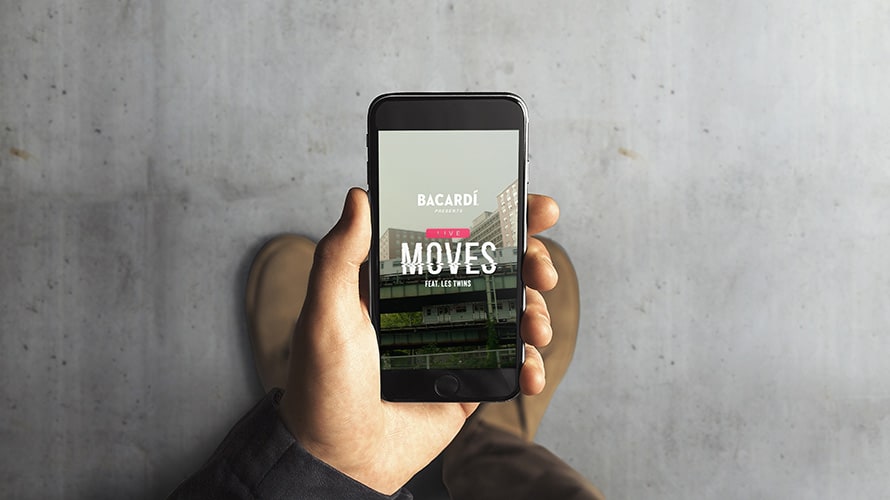 We wanted hoverboards. Instead, we got music videos directed in real time by fans of Bacardi through Instagram. OK, fine.

Instagram recently rolled out IGTV, a platform for uploading and watching long-form vertical content, accessible via Instagram or a new standalone IGTV app. And, of course, brands want in.

Early to the game is Bacardi, which is teaming up with Grammy-nominated DJ A-Trak and Les Twins (winners of 2017’s World of Dance, and who have performed with Beyoncé, Missy, and Meghan Trainor, among others) to produce a music video that is directed by fans. The project was developed and coordinated by Bacardi agency BBDO New York.

This Friday, June 29, fans following @officialLesTwins will be able to use Instagram polls to vote on different parts of the video—like locations, choreography, lighting, camera angles. Once the results are complete, Les Twins will use the fan selections to create a full-length video on IGTV. There are reportedly 1,024 possibilities for how the video could come together as the brothers take their dance moves across New York City.

Given how new the platform is, Bacardi and BBDO New York are eager to see the potential of IGTV first-hand. 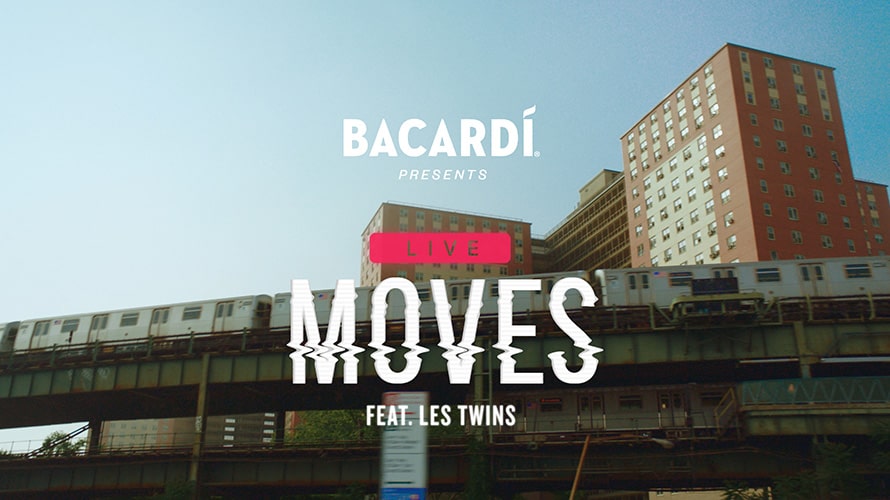 “This is the brand’s first time working with the IGTV platform,” says Marcos Kotlhar, executive creative director at BBDO New York. “So while we don’t know exactly how it’s going to perform, Bacardi has always been an adventurous brand when it comes to digital engagement with fans. We’re really excited to see how people will react to long form vertical content—we may finally be breaking the trend of horizontal formats for long form pieces of film.”

Called “Life Moves,” the collaboration is an extension of the brand’s ongoing “Do What Moves You” campaign, which, according to Bacardi Director o Creative Excellence Laila Mignoni, is “all about living expressively as your true self and moving–emotionally and physically–without judgment.”

One previous iteration of the campaign used a Snapchat lens to let you star in your own music video backed by Major Lazer, and Mignoni says the Les Twins project puts even more control in the hands of fans.

“With ‘Live Moves,’ we’re encouraging fans to actually choose what moves them with Les Twins and A-Trak, instead of just delivering ready-made content,” Mignoni says. “It’s a much deeper, more meaningful level of engagement that pushes fans to really think about what moves them and take control of the narrative.”

The final product will debut on Saturday morning on both the dance group’s and Bacardi’s IGTV channel.

Bacardi is just one of many brands experimenting with the new app and format.

As the Bacardi project highlights, engagement on such platforms likely won’t be limited to passively viewing.  Fan interaction is a trend that’s expected to grow with the apps that enable it.

“Real-time content creation is just a response to the fast paced times we live in,” says BBDO New York ecd Danilo Boer, part of the creative pair who developed the Bacardi collaboration. “The reality is that brands and marketers must pay attention to every new form of content delivery that shows up–and be willing to experiment and learn. That’s one of the great thing about working with Bacardi; they are a brand that likes to be disruptive and push the boundaries.”

@joshsternberg
Josh Sternberg is the media and tech editor at Adweek.