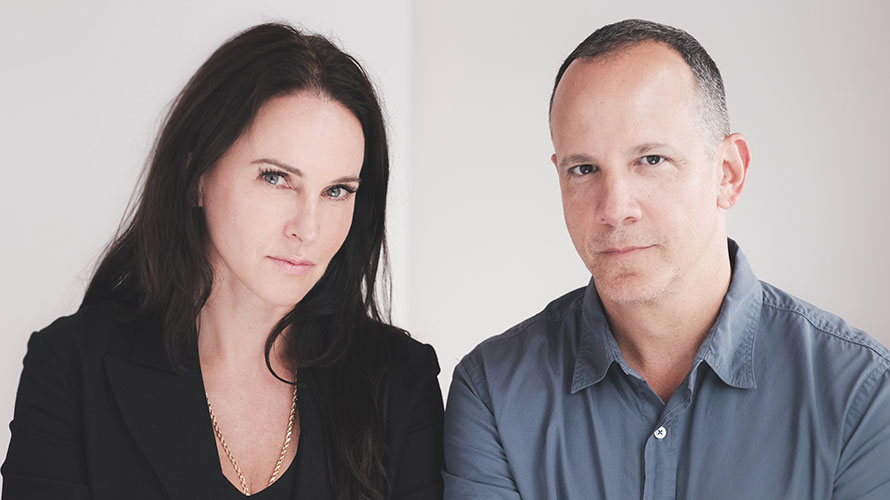 There’s a new holding company on the advertising scene.

“There is a lot of disarray in the marketplace,” Carney told Adweek. “More and more in talking to clients, there is an increased frustration with the big, unwieldy holding companies,” while at the same time it’s difficult to manage a roster of smaller agency partners. “There was an opportunity there because there was a gap in the market.”

“The [traditional holding company] model is very expensive,” and clients don’t necessarily have access to top talent. “What people want right now is strategic advice and help from people that are truly arms-deep in their business.

She stressed that she appreciated the traditional holding company model from her time at Ogilvy but believes certain clients need a different approach.

“There’s room for something that’s more dynamic that still operates at scale,” she said, “and that’s what we’re trying to do.”

Carney was a founding partner of Untitled Worldwide back in 2012 and served as the agency’s CEO, following two years as president, marketing for Disney. Prior to that she also co-founded Naked Communications, where she worked with clients including Amazon, Coca-Cola, American Express, Best Buy, Kimberly-Clark and NBCUniversal. Before co-founding Naked Communications, she spent two years as worldwide planning director for Ogilvy & Mather.

Essex most recently served as CEO of Tribeca Enterprises, following nine years with Droga5, where he served as CEO and vice chairman. Earlier in his career, Essex was in the publishing sphere, spending four years as editor of The New Yorker.

“There seems to be a great deal of turbulence in the industry and it seemed like clients were clamoring for leaner, meaner and senior,” Essex said, explaining that Plan A’s agility set it apart from competitors. He explained that the holding company will focus on creative and strategy at a time of increased automation. “Our primary function is on the work that algorithms cannot do,” he said.

Carney explained that Plan A’s agencies will each be able to focus on the work they do best, with a financial system built to support that model.

“We have long been committed to quality creative work for brands,” Van’s General Store co-founder Liev Schreiber said in a statement. “Being founding partners in Plan A gives us a larger platform to extend our reach and explore more game-changing opportunities.”

“I’ve always made my decisions based on two factors: intellectual analysis and my gut,” Ovitz said in a statement. “When they meet, that’s a go for me.”

Plan A plans to bring on more partners within the next several quarters, Essex said, while further acquisitions may be in its future.

Looking forward, Carney joked that Plan A’s goal was for “total world domination” before settling with, “I want to work with people I like and do work that we’re proud of.”