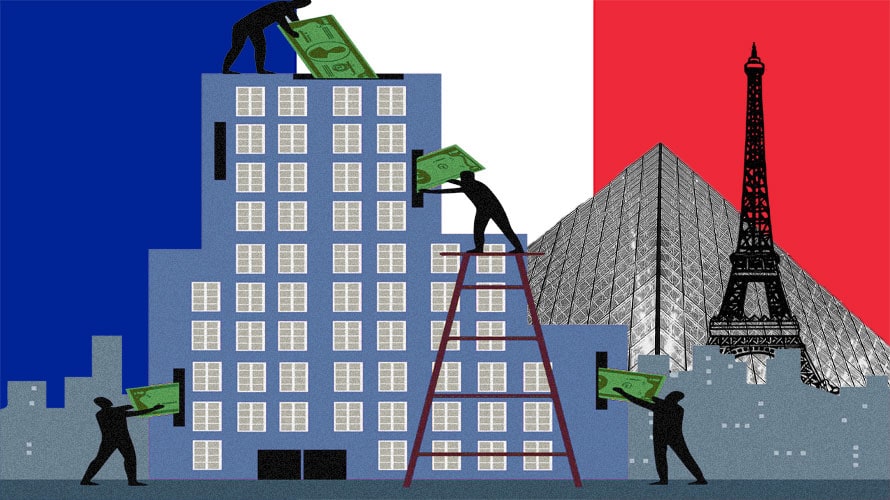 French president Emmanuel Macron recently announced a government initiative that will deploy 5 billion euros of committed institutional capital toward late-stage VC, a year after strategizing with entrepreneurs and startups to elevate the country’s standing in the global tech industry.

The investment cohort, mainly composed of insurance companies and asset management firms, will assume a double mandate: enabling fast-maturing French startups to raise the funds they desperately need to achieve hyper-growth and providing them with better IPO perspectives and higher stock market valuations.

Two billion euros of pledged capital will be allocated toward late-stage funds (investment vehicles that can cut $100 million-dollar checks for a single startup). The remaining 3 billion euros will bankroll asset management firms dedicated to investing in pre-IPO tech firms.

The goal is to push valuations for up-and-coming unicorns (startups valued over $1 billion), create a favorable environment for IPO activity and deter rising stars from listing elsewhere.

“Beyond unicorns, we want to accelerate the growth of companies worth $10 to $100 billion, so that we can build the economy of the future and guarantee high-quality jobs for our children and grandchildren. These are essential steps to ensuring the country’s economic sovereignty,” Cédric O, the deputy minister for the digital economy of France told Adweek.

This initiative is part of a new wave of startup-friendly policies that coincides with the creation of a French Tech Visa to allow French startups to recruit talent from all over the world. O will soon unveil a separate plan to devote hundreds of millions of euros to deep tech: “It’s natural for startups operating in fields in which we’re world leaders, to be preferred beneficiaries of public initiatives,” O said.

The announcement comes in the wake of a report released by Philippe Tibi, the former head of Swiss Bank UBS, which pressed public authorities to inject $20 billion of risk-capital into the French startup ecosystem to close the gap with Germany, the U.K. and Israel.

There are two ways to gauge the success of early-stage French companies. On the one hand, bets on tech startups have ballooned over the past decade. The report noted French startups setting new records: $3.1 billion in fundraising in 2017, $4 billion in 2018 and $5.5 billion in 2019 probably.

On the other hand, fundraising prospects remain bleak beyond Series A and B rounds. The French software company Akeneo recently made headlines when it raised $46 million from a consortium led by Summit Partners, a Boston-based venture-capital firm.

Alfred Vericel, the founding partner of Red River West, a French VC firm based in Los Angeles, considers that Macron is fed up with the glaring lack of last-stage VC culture—which has allowed American investors to plow large amounts into a host of promising European startups, and reap the benefits of their success down the road. Verical said the transformation of France’s tech and startup landscape should also serve to lure foreign investors.

“We need to develop a co-investing culture with top global and American VC firms, which can provide a strategic impulse for our best startups that seek to expand overseas,” Vericel added.

Other investors have sent mixed signals. Pierre Edouard Stérin, France’s leading VC investor, remains cautious: “I support any initiative that seeks to boost companies in high growth stages. For once, the French government is guiding private stakeholders instead of investing taxpayer money outright.”

“When I hear governments talk about startups, it sounds like a fairy tale,” he told Adweek. “The truth is that it’s tough to pick winners and that venture returns have been historically lower than more traditional asset classes.”

Alexis Chemblette is a Brooklyn-based reporter and contributor to Adweek.