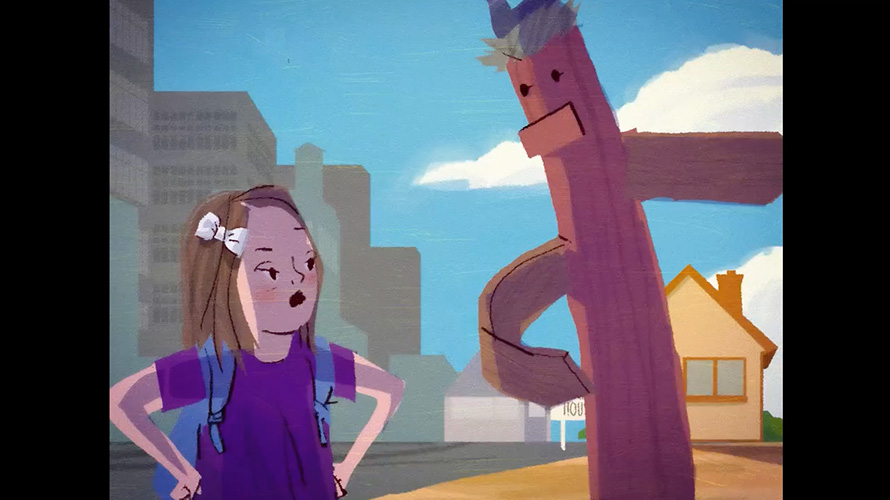 The easier or “special” path isn’t necessarily the right one to take, especially for children with Down syndrome.

In “Lea Goes to School,” a short animated film from CoorDown, Italy’s national organization for people with the genetic disorder, a little girl literally comes to a fork in the road. It’s her first day of school, and because she has Down syndrome, a talking signpost suggests she attend special classes, where she’ll meet special friends and prepare for a life with a special house and job, “safe and protected from the world.”

Lea, however, has other ideas.

As she heads away from the special class, the signpost warns, “It might not be easy, you know,” and she replies, “Who says that easy is better?”

As the nearly three-minute tale wraps up, we meet its narrator, Grace, an 11-year-old Connecticut public school student with Down syndrome. She smiles and says, “Let our story begin the right way,” as this message flashes on screen: “Inclusive education is a human right.” 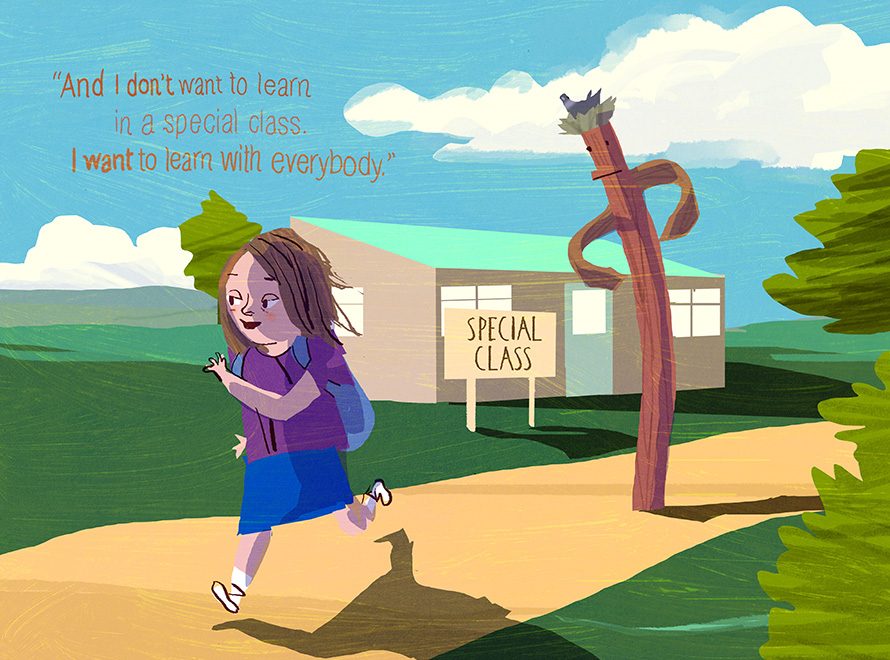 Publicis and CoorDown have collaborated for nearly a decade. “One day, they sent us a chart showing how early education is important in determining the future of children with Down syndrome, by either taking them into an alternative ‘special’ path or immersing them in the real world,” says agency executive creative director Luca Lorenzini. “We decided to translate that chart in a short story to stress the importance of inclusion from the very start.”

Grace’s heartfelt narration mixes sweetness and confidence to really sell the message, which dovetails with other World Down Syndrome Day spots that embrace similar empowering themes.

“Many countries still limit the right of students with Down syndrome to be educated in regular classrooms, despite over 40 years of research that establish superior outcomes in regular settings compared to ‘special’ settings,” says CoorDown rep Martina Fuga. “Institutions and schools around the world are the main target of this message. We hope that this story will be shared online, will reach the right people and convince them that inclusion is always the best choice.”

Campaign Title: Include Us From the Start
Agency: Publicis New York