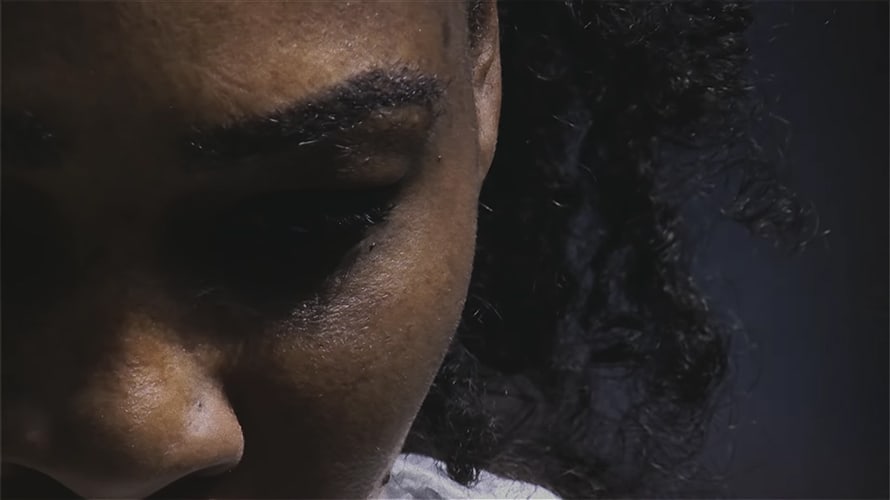 On the way back up the rankings. Gatorade

Pity the poor people tasked with determining seeds for Wimbledon. The quirks of world rankings put Serena Williams 181st in the world as she took time off for her pregnancy and the birth of her daughter, Olympia. She ended up with the 25th seed for the tournament but, let’s be honest, that’s low.

Williams is one of the world’s greatest athletes and made a serious charge yet fell short of nabbing her 24th Grand Slam tennis championship, losing to Germany’s Angelique Kerber in the final. With such fine form in the tournament, Williams vaulted back up the rankings, where she currently sits at 28th.

In celebration, Gatorade released a new spot that is a tribute, not only for her return but to mothers around the world. Narrated by Williams’ own mother, Oracene Price, the themes of sacrifice, dedication and strength provide a powerful foundation and are a reminder that Williams is indeed in her own league.

While some congratulatory creative can feel forced, the theme and messages in the spot are authentic and close to Williams’ heart. After a difficult delivery, that included emergency surgery post-birth, motherhood is an incredibly important part of her perspective.

A gracious runner-up, Williams said in a post-match on-court interview that “I was playing for [all the moms] today.” Additionally, in a news conference, she encouraged all mothers to keep pursuing their careers saying: “I had such a long struggle to come back and it was really difficult, and honestly I feel like if I can do it, they can do it. I’m just that person, that vessel that’s saying you can be whatever you want to be if you want to go back to work.”

And we’ll see Williams back at work, leading up to the next Grand Slam, the U.S. Open in New York at the end of August and, chances are, we’ll see her back at the top of the rankings sooner than later.