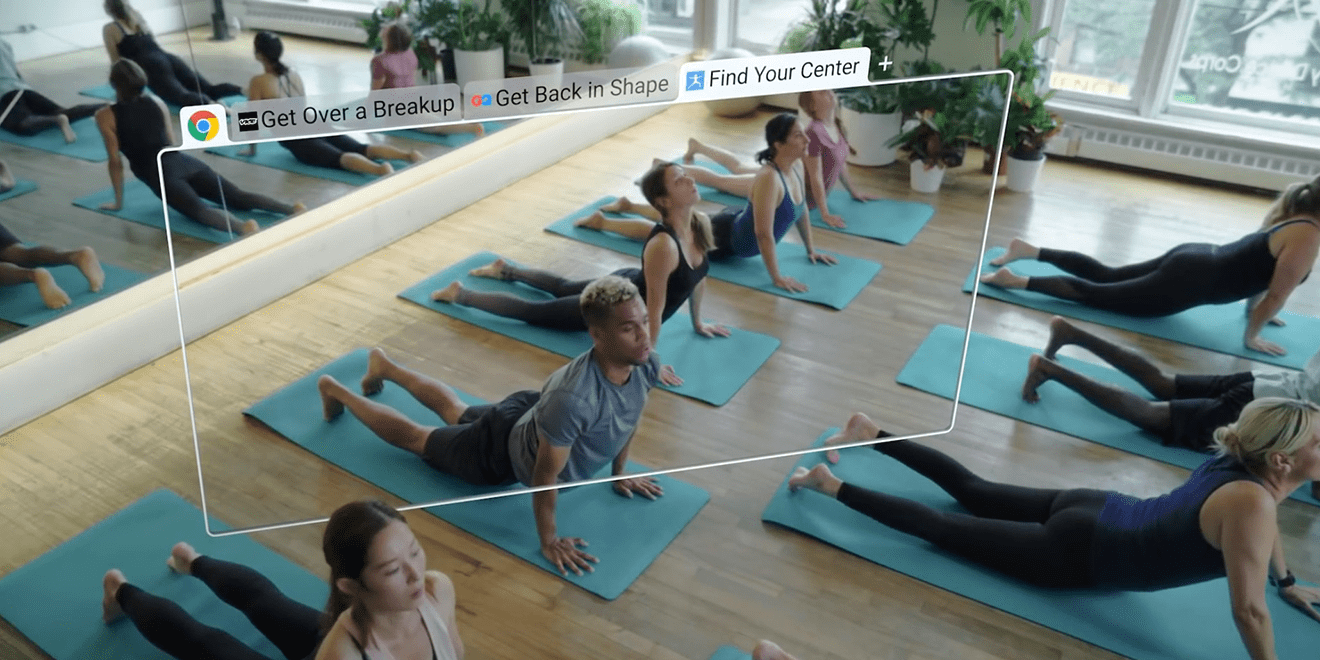 Are there any other web browsers that have had quite the same staying power as Google Chrome? One may argue Safari and Firefox are decent incumbents (or, if you’re feeling especially hilarious, Internet Explorer which had a valiant run from 1995 to 2013), but Chrome has gained a stout following, especially as the browser continues to release consumer-friendly features.

Regardless, this year, the quintessential browser is celebrating its 10-year anniversary. To commemorate the milestone, Google Chrome has partnered with Virtue, Vice’s creative agency, to create the “Don’t Be a Browser” campaign, encouraging users to utilize Chrome as a jumping off point for experiencing real life.

The 60-second spot is a veritable carousel of life moments, from dealing with a break up to reconnecting with distant relatives. Each glimpse illustrates just how much Google Chrome has been integrated into our daily living, between scheduling meetings and helping us manage our homes. Most of the quick shots are not of someone parked at their computer, but of people navigating the world as they typically do, such as going on dates and taking fitness classes.

Throughout this montage the Google Chrome window exists as a literal frame for these moments, asserting itself as the much-needed tool to help us connect with the world around us. When you consider how reliant we are on our browser to quickly access travel information, movie times, our website history, and even our scheduled appointments, it’s really not far from the truth at all.

That’s why the imagery works so well: at no point does Google Chrome appear as wanting to replace real life. It merely aims to enhance it, making it easier to seek and manage the experiences that are just waiting for us rather than just being a bystander… or, you know, a browser.

“For 10 Years Chrome has been the window to the world’s information and an enabler of doing,” said Cameron Farrelly, Chief Creative Officer at Virtue. “Don’t Be a Browser is a tribute to all the different ways people are doing, being, giving, making, fixing, building, chasing, challenging, learning and discovering with the power of Chrome behind them.”