The lesson of each scenario? 'She nose best' 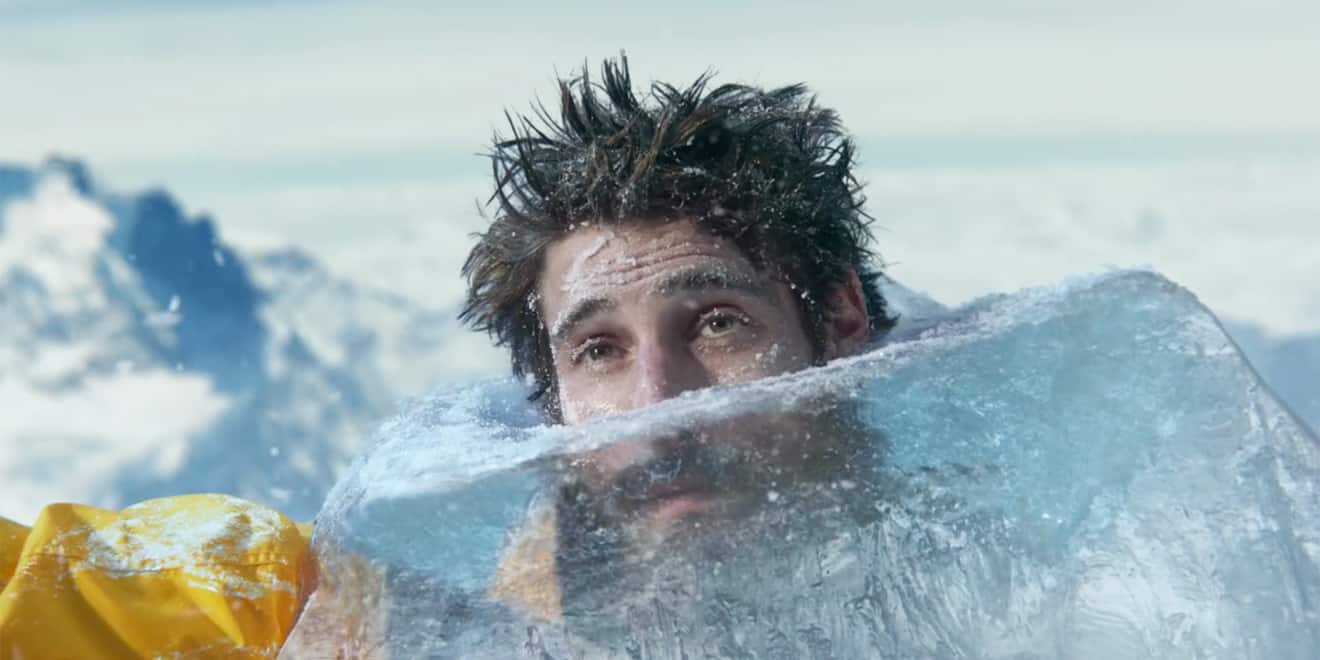 When most think back on Old Spice’s iconic “The Man Your Man Could Smell Like,” it’s understandable that they likely think of a shirtless Isaiah Mustafa and his tantalizing opening line, “Hello, ladies.” Or maybe you think of the two tickets to that thing you love, or the fact that he was on a horse.

What’s often overlooked, though, is the strategic message of the ads: Women often make the decisions on men’s grooming products. They’re the key influencers, so to speak, in many relationships and households, and Old Spice’s market research had shown strong potential in focusing on the women rather than (in the vein of old Axe ads) trying to convince guys that products could be a magic potion of sexual attraction.

The newest Old Spice campaign, “She nose best,” is quite a bit different from the 2010 campaign featuring Mustafa, but the underlying strategy will be familiar. In these spots, women strongly recommend men begin using a wide range of Old Spice products, often at times when it seems the men have bigger problems on their minds.

In “Talk to the Land,” we see a man struggling to land a plane—in the rain! But first he has to get a handle on himself, and obviously some Old Spice deodorant and pomade.

Perhaps the funniest of the lot, “Stay Cool” features a man who is trapped in a block of ice, but refuses to let that stop him from being with his true love. If only she’d carried some tools to chisel him out, but alas, that space in her pack was needed for something else.

“Puzzled Always” is an outlier spot in the campaign, given it doesn’t have much of a story and basically just shows a surreal moment of finishing a puzzle only to find yourself staring back.

Wieden + Kennedy Portland, as always, created the ads. While not quite as confoundingly odd as the brand’s recent string of fragrance ad parodies, the spots will still offer a nice absurdist break in your humdrum day.