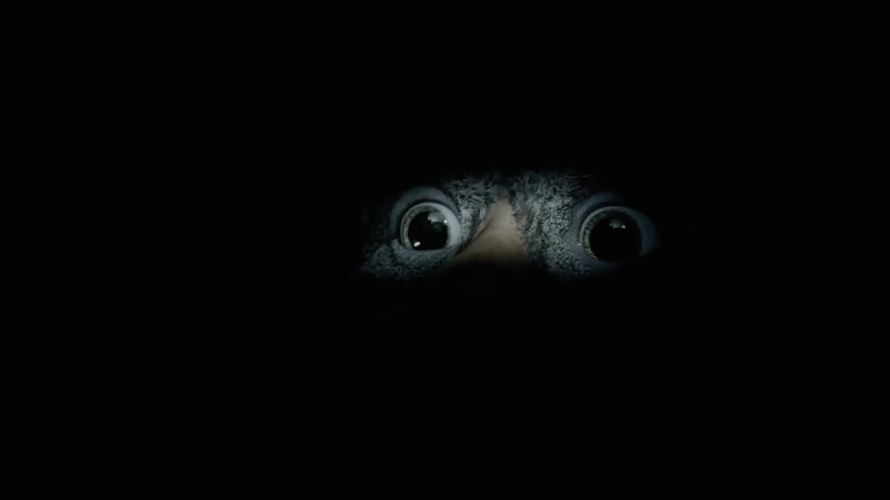 Christmas adverts have become Britain’s version of Super Bowl spots—an advertising showcase like no other. And so, like Super Bowl ads, they’re starting to get their own teasers.

The John Lewis spot from adam&eveDDB is almost the most highly anticipated of the year—not surprisingly, since it was this client/agency team that started the whole trend of blockbuster Christmas ads in 2011 with “The Long Wait.”

We haven’t heard much about the upcoming 2017 John Lewis ad, but we do finally have a few teasers.

A new Twitter account, @UnderTheBed2017, has popped up that’s believed to be related to the John Lewis spot. And judging by two short videos uploaded yesterday and today, we’re looking at a “monster under the bed” theme for this year’s big commercial:

The teasers fit with an report a few weeks ago by OK! magazine that suggested the John Lewis ad will feature a Gruffalo-like monster character.

“This year the John Lewis advert will revolve around a big cuddly monster. If you can imagine a cross between the Gruffalo and a huge cute teddy bear, that’s the angle they’ve gone for,” a source told OK! “Filming for the advert wrapped a couple of months ago, but they’ve been doing a lot of postproduction to get the special effects just right.”

The source added: “Families are going to love the finished product. It’s a really emotional advert with a lovely ending.”

Michel Gondry is said to have directed the spot.

John Lewis has had a number of big ad hits at Christmastime, including the classic “Monty the Penguin” spot from 2014 and last year’s “Buster the Boxer.”