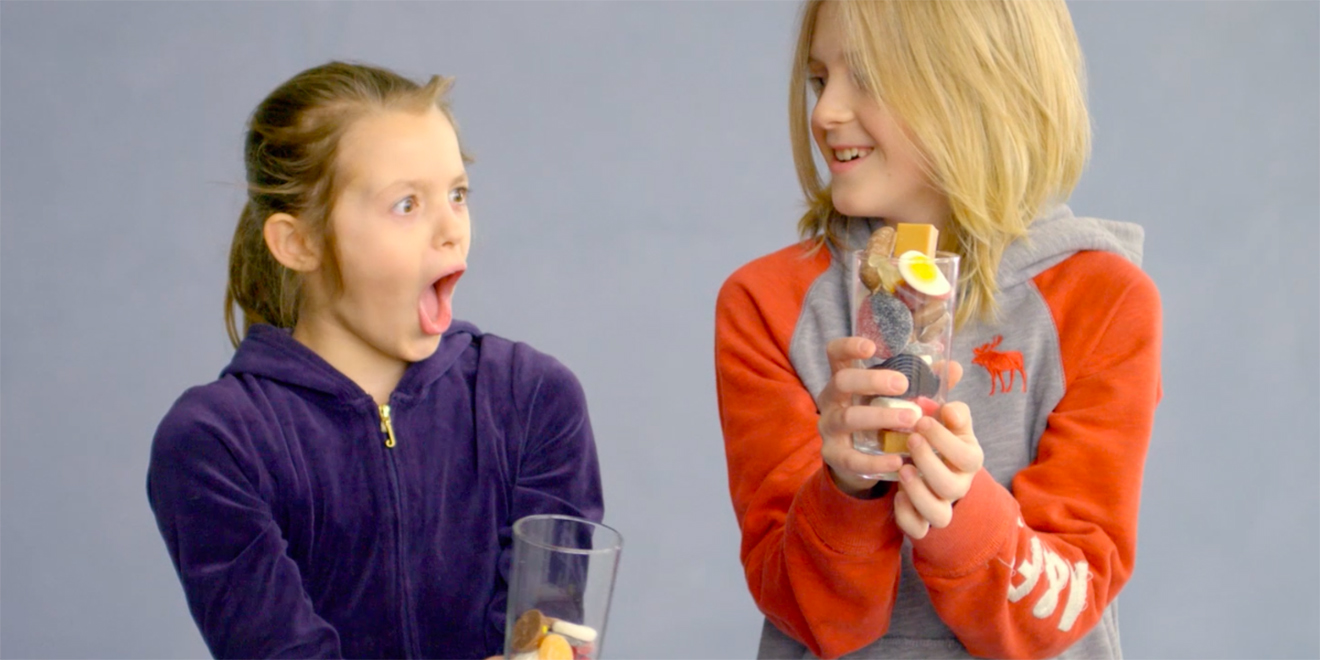 The pay gap between women and men, especially in high-profile industries like finance, continues to be a lightning rod in the debate around workplace inequality.

Critics dismiss the pay gap as a myth that doesn’t factor in enough social variables, but comprehensive data from groups like the World Economic Forum has proven that the global income disparity between men and women is real and likely widening.

It’s a topic that was front and center on last year’s International Women’s Day, when agency McCann and client State Street Global Advisors unveiled Fearless Girl, a statue that celebrated the financial benefits of creating executive opportunities for women. But the much-awarded work also sparked allegations of hypocrisy when the client’s parent company was later fined $5 million for underpaying women and minorities.

For this year’s International Women’s Day, a financial trade union called Finansforbundet has launched a video illustrating how children react when introduced to the concept of a gender gap. Created by agency Morgernstern and production house Willynikkers, the video features unscripted responses to a simple example of different pay for the same work:


“Our job is to look after employees’ rights; therefore it is for us to deal with obvious differences in salary in our industry,” Finansforbundet communications manager Anne Greva tells Norwegian marketing magazine Kampanje. “We can’t have these inequalities, so we want to take a clear stand.”

The film quickly developed a large audience online, with over 600,000 views on Facebook for the original and 170,000 views of the English-subtitled version.

While there’s obviously a larger social message to the video, Greva says the specific goal for Finansforbundet, as a trade union, is to show financial workers that the issue is a priority and that “young people on their way into the industry understand that someone is standing up for them.”