Lippincott's designs were lost in the brand's death throes

Bankruptcy isn’t usually the beginning of an agency’s relationship with a brand. But opportunity can come in unexpected forms, and creative consultancy Lippincott decided to toss the dice and try rebranding a beloved retailer teetering on the verge of extinction.

When Toys R Us declared bankruptcy in September 2017,  Lippincott’s leadership team felt the same nostalgic pain that hit many Gen Xers. Toys R Us was  an iconic part of childhood for many Americans, but it simply hadn’t been able to endure amid the endless offerings of modern online retail.

But instead of simply reminiscing and moving on, the agency decided to try doing something to reverse the fortunes of both Toys R Us and sister brand Babies R Us.

In a case study on its site, Lippincott says its team reached out to Toys R Us Global CMO Carla Hassan  and creative director Lee Walker with a proposed rebranding that would modernize the retailer’s image to help better connect with the rapidly growing demographic of “Parennials”—millennial parents.

Embracing the store’s backward R as a centerpiece of the new visual identity, Lippincott created multiple treatments that balanced playfulness with a clean, modern vibe—one that the agency hoped to build out in Toys R Us’ ecommerce design and brick-and-mortar experience. 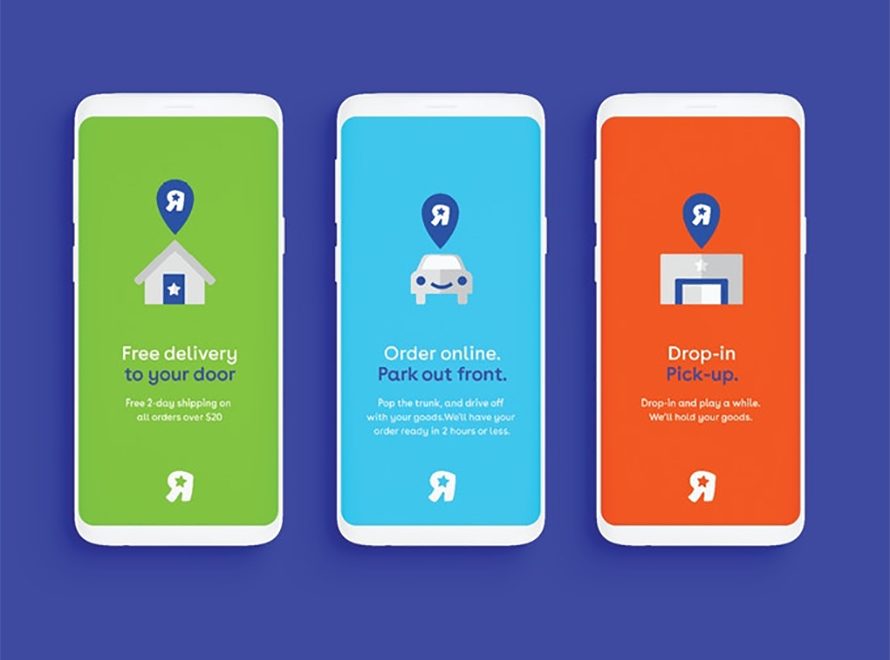 Unfortunately, while the work was a hit with the client, the timer simply ran out. Toys R Us closed all its remaining stores this summer.

Still, it wasn’t a total loss for Lippincott. The Toys R Us marketing leadership penned glowing praise for the work, which is memorialized on the agency’s site.

“The Lippincott work is the perfect blend of thoughtful, insights-driven strategy and innovative creative that understands the soul of the brands,” wrote Hassan, the global CMO. “It is magically powerful and full of child-like wonder. It’s play and parenting at its most authentic. It’s the emotional connection all retailers are trying to capture.”

Check out the proposed Babies R Us design elements below: 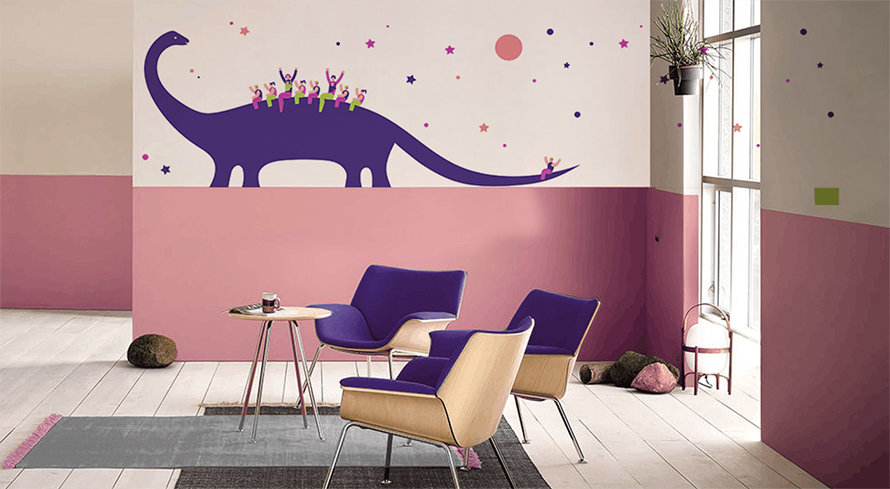 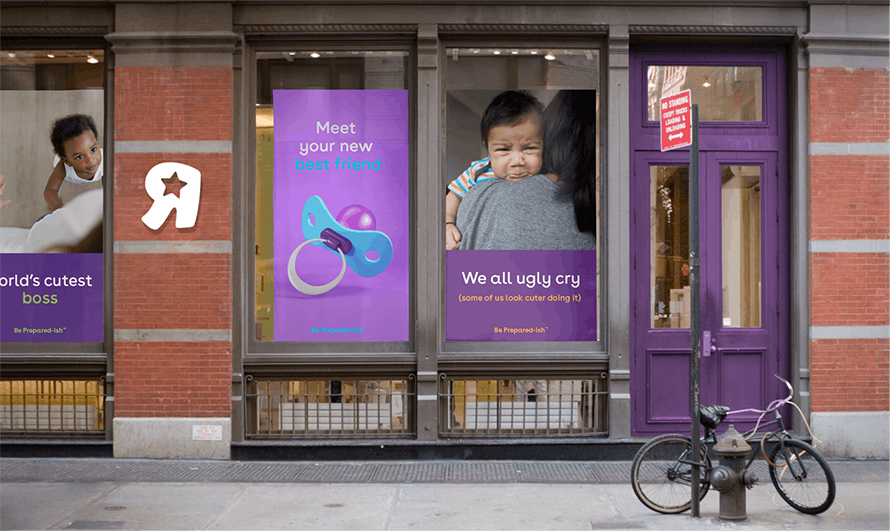 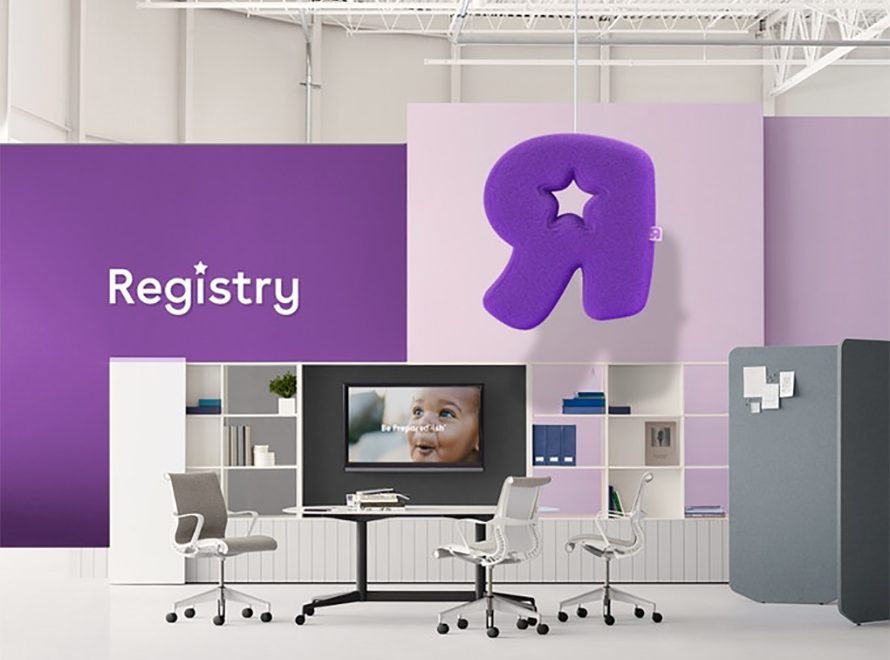 Hat tip to Design Taxi for spotting this case study.