Will audio overtake video, or just the festival? 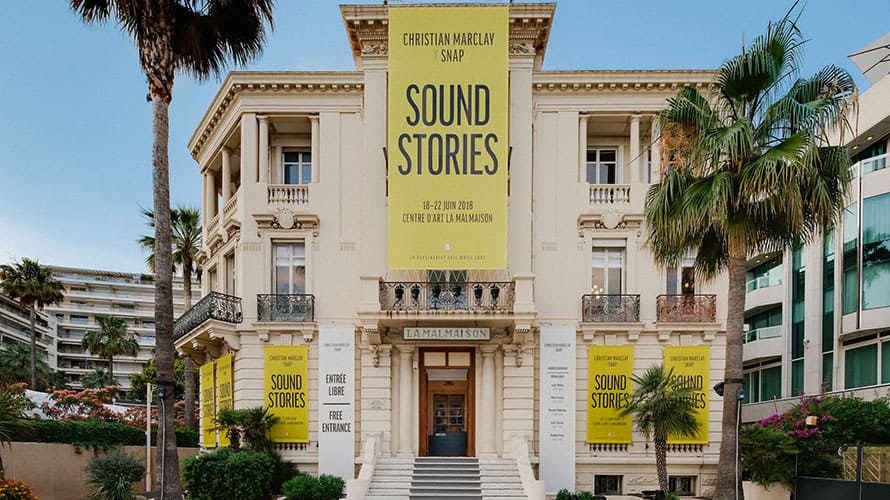 As we begin Day 2 of the Cannes Lions festival, a few themes are emerging: the need to balance creativity and tech, parse blockchain fact from hype, and speculate about the future of holding companies and consultancies. One more that’s been a welcome surprise is the role of audio in branding.

There’s a sound war happening here. Spotify built a luxe beach, where it’s hosting two of the week’s most sought-after parties, headlined by The Killers tonight and Chvrches tomorrow. And its clever print ads tell attendees how many times songs are being downloaded in Cannes. (More than 12,800 humble souls have listened to “Rockstar” this week, for example.)

Meanwhile, Pandora has taken up residence on Yacht Row. Today, it’s bringing brands like Gatorade and General Mills on board for an immersive sound experience. I got the first preview, strapping on headphones and an eye mask as the team guided me through the six dimensions of sound, starting with the connection we feel to our mother’s heartbeat in utero and ending with effective brand storytelling. “We’re in a music renaissance,” Lauren Nagel, vp and ecd, said, citing music apps and voice assistants. “We truly are moving out of a screen environment and into a sound environment. We are seeing the death of the screen.”

Down the road, our art director, Dianna McDougall, toured Sound Stories, a gallery that showcases a trippy collaboration between Snapchat engineers and artist Christian Marclay. Every room is pitch black, with screens of various sizes playing videos and a tonal score lifted from user-generated content. One room includes 42 smartphones suspended from the ceiling that mimic your voice as you speak. “This whole thing is truly the marriage of art and technology,” McDougall said—and, interestingly, a chance to show that Snapchat is about more than just video.

Want to know what else we’re hearing? Scroll down for our favorite quotes and a Spotify playlist curated especially for you, Cannes roundup readers.

“Once a day I cast my eyes heavenward and say, thank God for Donald Trump.” —Michael Wolff, Fire and Fury author, in conversation with Jeff Goodby

“Not even in my wildest, most optimistic, crazy dreams would I think that our brand, a burger brand, would end up in the U.S. Senate, being discussed as an example of something that helped people understand it was a big issue.” —Fernando Machado, Burger King CMO, about the fast-food chain’s net neutrality video

“I think 2018 is a watershed year in terms of inclusion and equality in the workplace. … #Metoo was like this spark that created a fire, and the fire is going to burn down structures, and things are going to look very different.” —Chloe Gottlieb, Google’s new director of user experience, in the press room

A DJ’s guide to Cannes 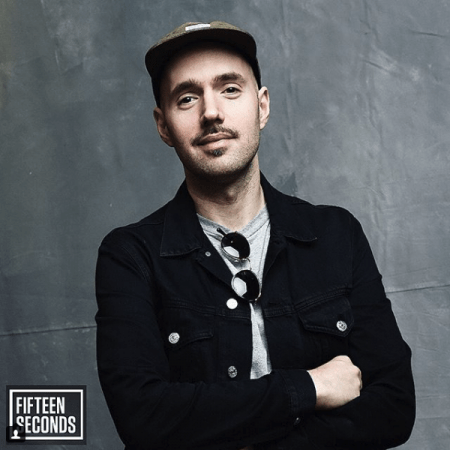 While we’re on the topic of sound, who better to consult than the ad industry’s most prolific DJ? Mick Batyske is spinning at eight parties this week, including Nielsen, Pinterest and Twitter. Check out his Cannes 2018 Spotify playlist for Adweek, along with his tips for enjoying Cannes after dark:

@stephpaterik
Stephanie Paterik is an executive editor at Adweek, where she oversees the editorial staff and strategy.