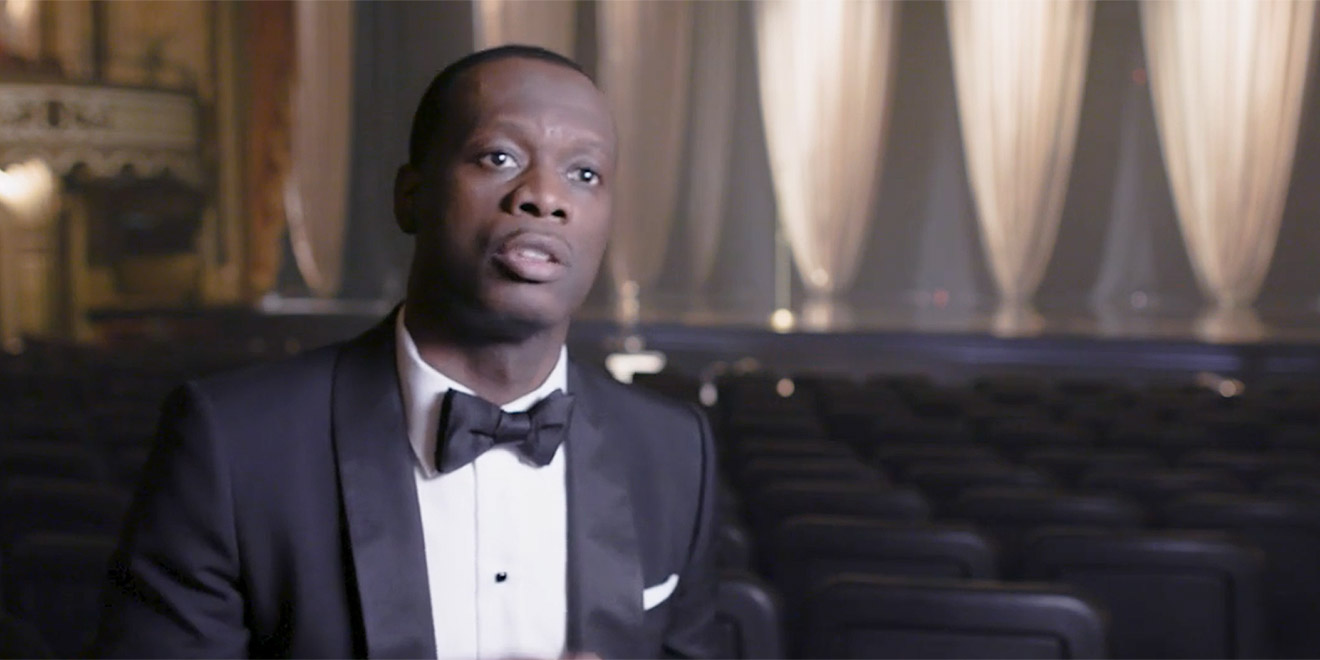 The Fugees co-founder wants to focus on black excellence. - Credit by Blacture

The vast majority of Super Bowl campaigns, regardless of style or format, are ultimately about brands moving merchandise. The Big Game celebrates consumerism, be it embodied by beer, chips, cars or content management systems like Squarespace.

One of this year’s ads, however, will be promoting something different: a new media brand.

Hip-hop star Pras—who holds the titles of rapper, actor, Grammy winner and founding member of the Fugees—bought a 30-second spot to announce the launch of Blacture, a “platform for black culture in America.”

The below teaser went live the week before the game.

The full ad, “Be Celebrated,” which aired during the third quarter, positioned Blacture as a place where everyone can “come and see the story” about the state of black America today. It also implied that the platform will allow previously silenced voices to be heard.
While some prominent publications and websites do cater to young black readers, Blacture looks to be the go-to destination for “unique content from prominent artists and influencers [that] will represent stories that are untold or underreported in mass media.”

Pras believes that now is the time to put his passion for black culture center stage in response to nationwide conversations about social justice, equality and race in American business and politics. “He wants black Americans to recognize and embrace the opportunity he believes is right in front of them,” the campaign press release reads.

As for Blacture, interested parties will have to wait until the platform launches next month.