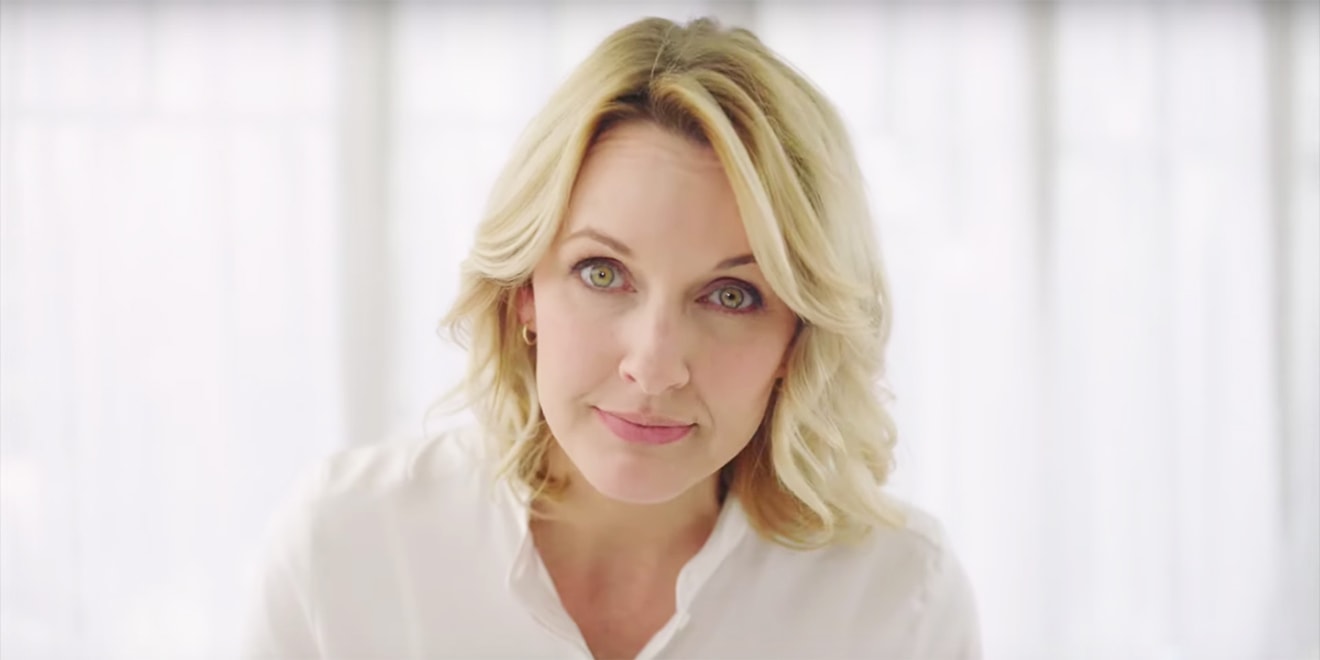 Watch out, Big Stevia, things are about to go seriously grassroots. - Credit by Splenda

There is a school of thought in advertising that funny ads are going by the wayside. Humor, by its very nature, is not as easy as it looks, nor does it always cross borders effectively. Even those who champion humor sometimes think it’s limited to a few lucky industries, like candy, fast food or insurance.

Yet, here we are today, with a commendably hilarious ad for Splenda. Yes, that Splenda. Did it come from BBDO, Goodby Silverstein & Partners or Wieden + Kennedy? Nope. It came from Humanaut in Chattanooga, Tennessee, which, to be fair, has a pretty decent track record of creating side-splitting work.

Promoting its stevia product, Splenda points out, early in the ad, that it comes from the stevia plant—one that, theoretically, anyone could grow at home. From there, the premise of the ad leans into the blossoming “grow” culture in America. From basements to closets, backyard “grow operations” to plant-packed porches, the spot imagines a grassroots movement built around DIY stevia.

The denouement of the 60-second ad crystalizes the idea, as a young man brings his own baggie into a diner (in front of the police) to sweeten his own coffee.

Like a lot of Humanaut’s work, it has a sense of self-awareness—“We know we’re a large corporation making a commercial and we’re having fun with that format,” says Humanaut founder and CCO David Littlejohn. “It starts off as a traditional commercial, then crashes with people interrupting and sticking it to the man. But the bottom line is it would just make more sense to buy Splenda Stevia than to go to all the trouble of making it yourself.”

While there is a 30-second ad, it doesn’t quite capture the concept as well as the longer-form version. This is one of the rare cases when a full minute ad is well worth sitting through.

So if you work in advertising, next time someone balks at a potential account because it seems innately, inescapably boring, maybe send them this spot.  Sometimes all it takes is a clever idea (and the willingness to play out the joke to its illogical extreme) to infuse the marketing world with a sweet breath of fresh air.