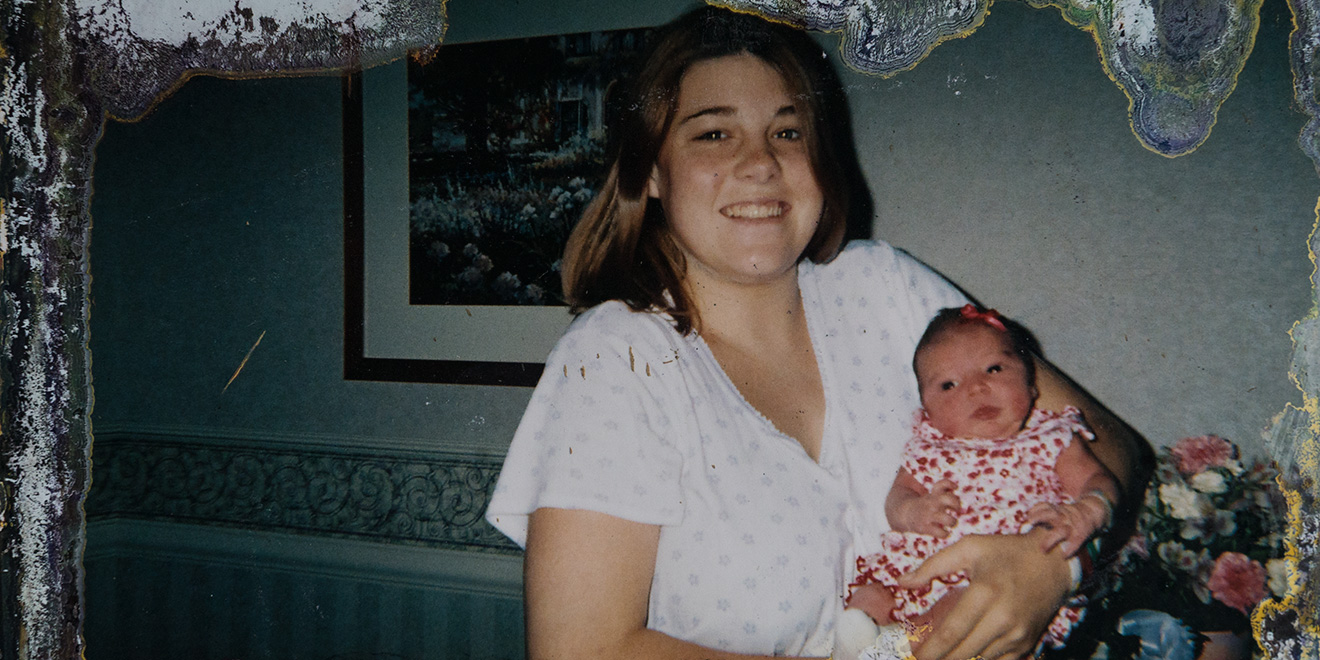 When Hurricane Harvey tore into Texas late last summer, it devastated homes, communities and lives. But what it did to victims’ cherished mementos might have been overlooked in the initial heavy lifting and recovery effort.

Adobe and its student program, under the brand’s “The Future Is Yours” campaign (tagline: “Learn the stuff they don’t teach you in school”), wanted to fill a void by restoring family photographs salvaged from flooded areas and returning them, better than new, to their owners.

Now the brand and Los Angeles-based Shareability have debuted a four-minute digital film that chronicles the project. Fair warning: Be prepared to ugly cry at the sight of natural disaster victims reunited with images of their loved ones, courtesy of some tech-savvy, detail-oriented young humanitarians.

The video shows the toll the hurricane and its aftermath took on locals, as victims rummage through the tattered remains of their possessions.

“It was terrifying,” one says. “It was like a nightmare come true.” “So much destruction,” says another. “We got out of here at the last minute.” “I lost everything,” one woman adds, noting that her destroyed house could be replaced but her pictures couldn’t.

Adobe’s ambassadors, a group of high schoolers from San Antonio, along with a local volunteer organization, spent several weeks using their Photoshop skills (via Adobe Creative Cloud) to repair rips, tears, color and contrast damage to photos that hurricane victims told them were often the only copies in existence.

The video then follows the students as they return to still-struggling neighborhoods around the holidays in December to give residents the results of their work, printed and framed.

“By restoring water-damaged photos and memories, they return some hope to people who have a long way to go to rebuild,” said Jayson Oertel, social strategist at Adobe. The marketer has issued “a call to arms for students to make their mark on the world by using creativity for good,” Oertel said.

One hurricane victim, looking at a restored photo of her siblings, said she thought she’d “lost it all,” but receiving the gift “means the world to me.” And seeing the turnaround in her photos convinced her that “I can be restored back to new.”

The project is part of Adobe’s ongoing photo restoration effort in Texas, open to anyone who wants to be involved via adobe.ly/PhotoRestore. 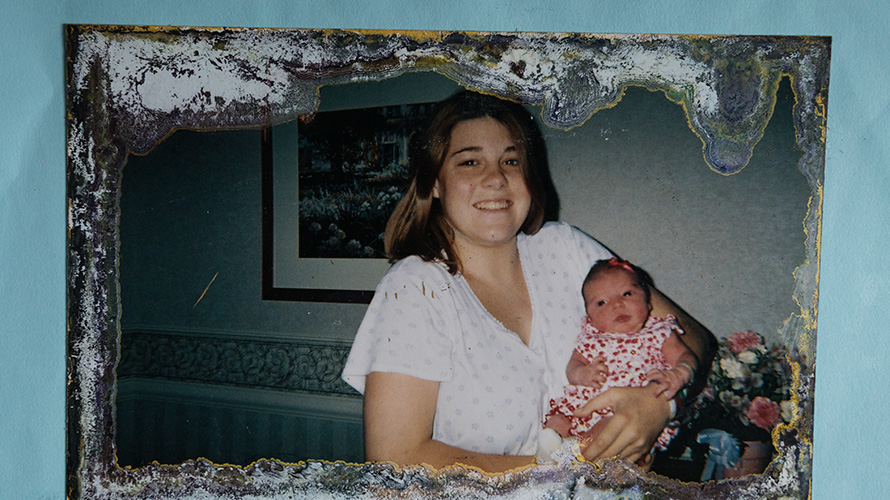 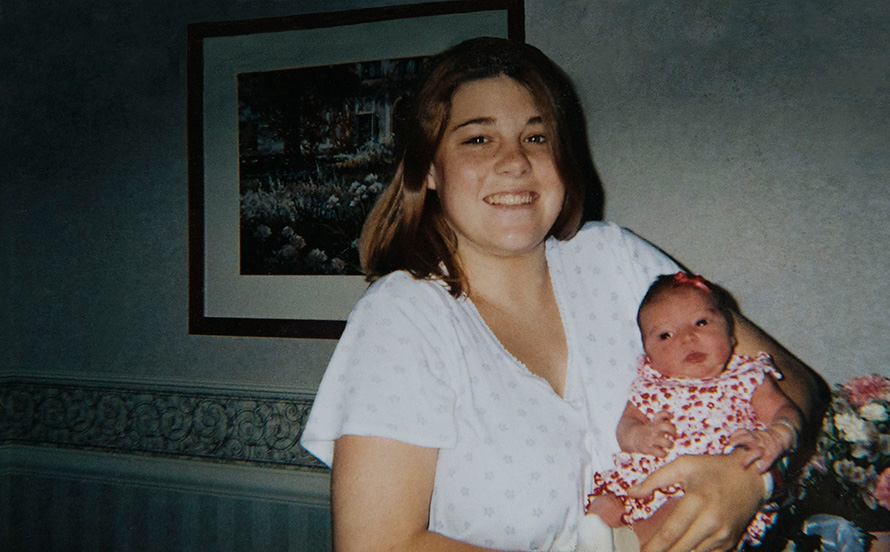 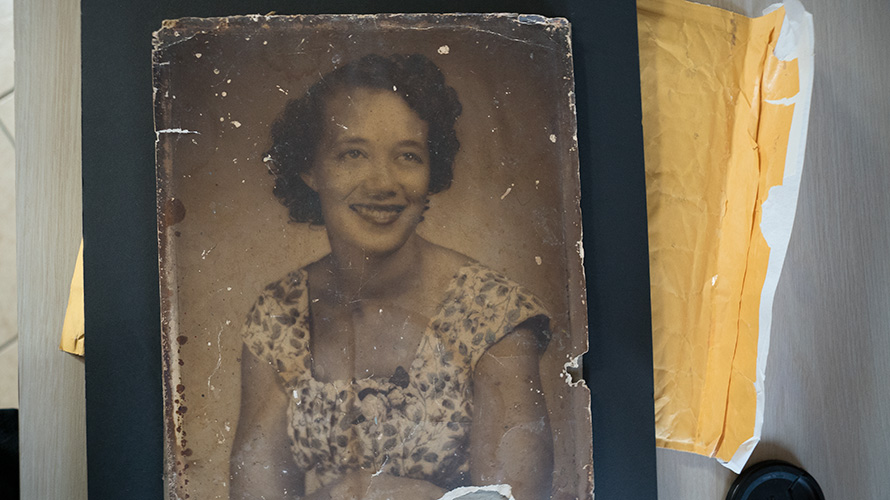 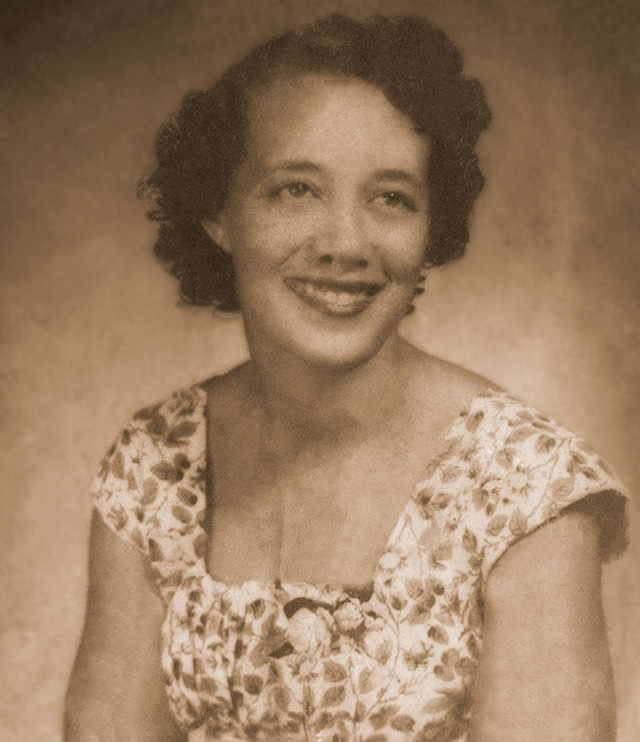