How ‘Whopper Neutrality’ Became the Perfect Combination of Entertainment and Education 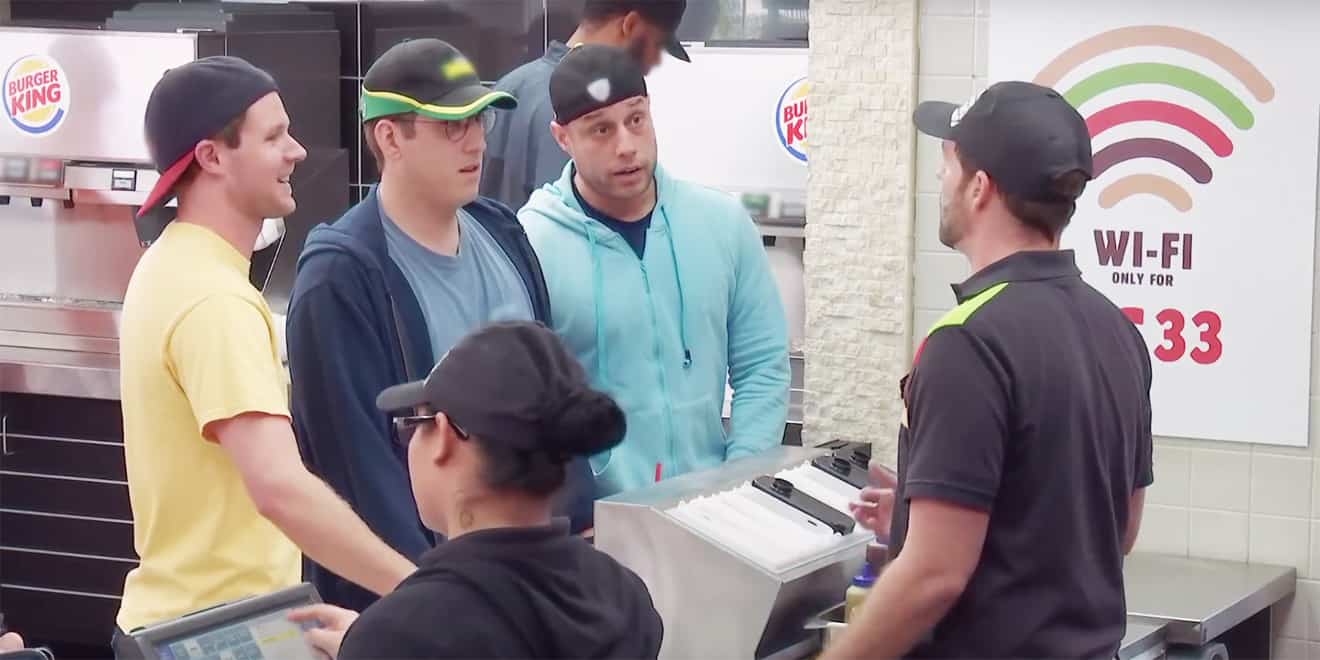 The creative team behind Whopper Neutrality say it began as an attempt to educate themselves, then America.
Burger King
Share
By David Griner
|
June 20, 2018
Share

For years, rising creative stars Ricardo Casal and Juan Javier Peña Plaza had been focused on creating great work, but that didn’t always go hand in hand with having a good time.

Then the David Miami creatives, now executive creative directors, created “Manboobs,” a widely lauded breast cancer PSA that sidestepped social media restrictions against bare breasts by demonstrating self-exam techniques on a hefty man’s pecs. The success of the lighthearted but lifesaving campaign showed the two that important messages can still be entertaining.

“We are trying to have fun,” Casal told Adweek at the Cannes Lions International Festival of Creativity this week. “We were taking this whole career super serious for years. Then we did ‘Manboobs,’ and our careers changed. If people are not having fun in this career, it makes no sense. There’s so much sacrifice in this career, that if you’re not having fun every now and then, then I don’t think it’s worth it.”

Whopper Neutrality, which Burger King has described as its most shared ad of all time, was one of the biggest results of this realization. The stunt, which restricted customers’ access to Whoppers based on how much they were willing to pay, was a scathing parallel for how the end of net neutrality could create fast and slow lanes for internet access.

Adweek sat down with the creatives in Cannes to hear the story behind the viral hit:

Here’s a look back at the Whopper Neutrality campaign: