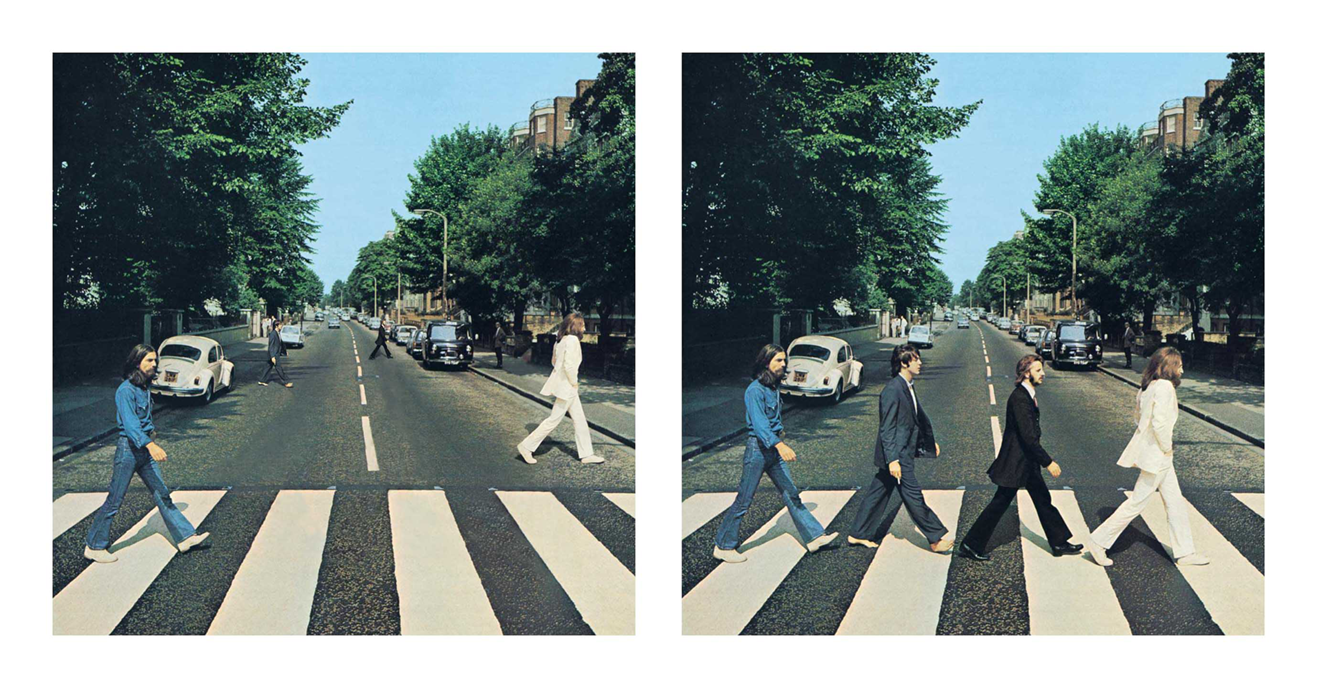 Give me a little space, lads. - Credit by Activista

One of history’s most iconic album covers is The Beatles’ Abbey Road. The photo of (in order from the right, if you’re being picky) John Lennon, Ringo Starr, Paul McCartney and George Harrison is masterfully simple.

The group walking across the street, VW Beetle parked not-quite-right, is lauded for its simplicity and has been tourist fodder since the album’s release in 1969.

It’s also notable that the legendary quartet is walking rather close to each other—something that would be considered verboten in today’s era of social distancing due to the spread of COVID-19. To help make a point about getting a little distance, Los Angeles agency Activista has created 6 Feet Covers, a series of album covers reimagined to show what social distancing should look like. 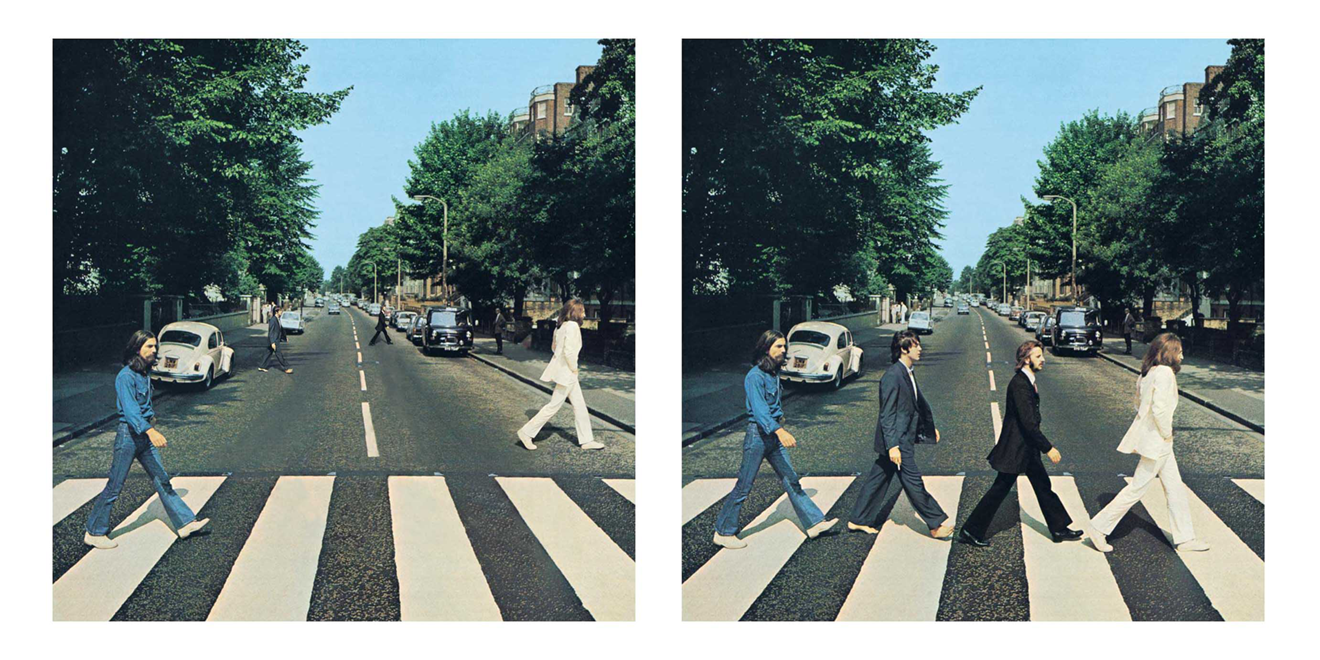 With some graphic design trickery, The Beatles are scattered (and jaywalking, if we’re honest) across a longer stretch of Abbey Road.

Another iconic cover, U2’s The Joshua Tree, has The Edge, Adam Clayton and Larry Mullen Jr. in not quite as close proximity to Bono. 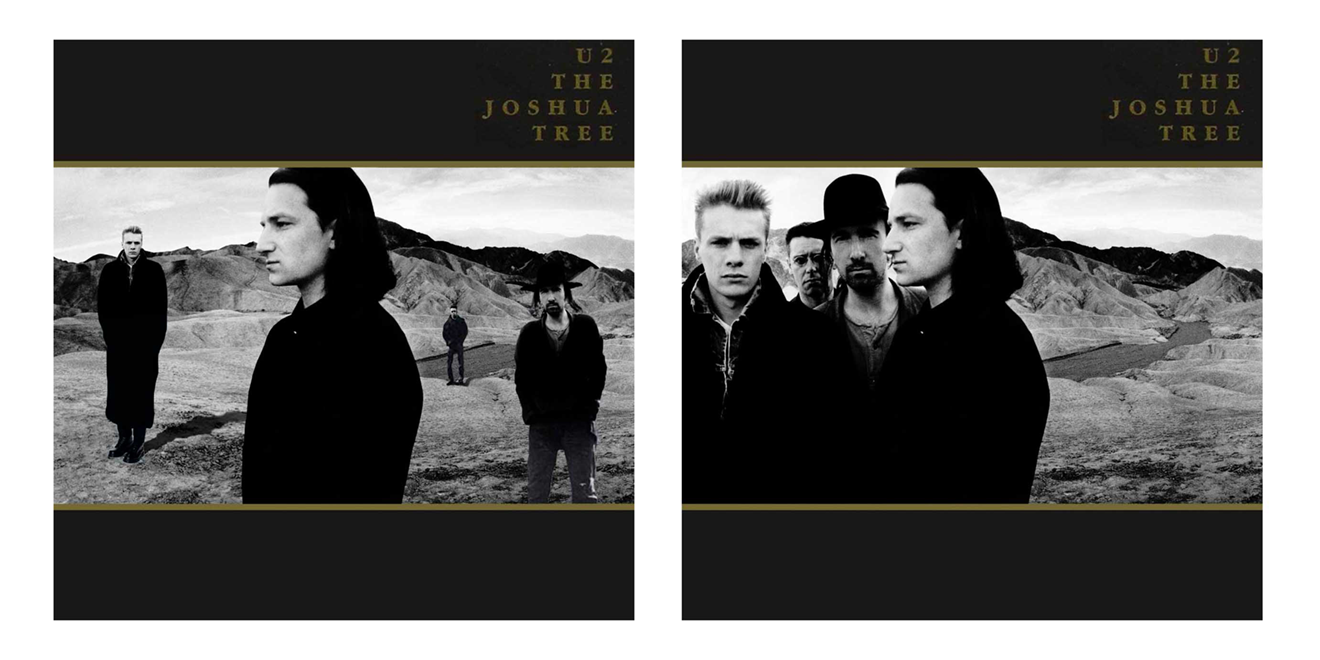 One of the more interesting executions from the agency, founded by Anomaly alums Paco Conde and Beto Fernandez, is N.W.A.’s Straight Outta Compton. The original has the group huddled together. The social distancing version has all members except Eazy-E peeking their heads out of the windows of the building in the original’s background. 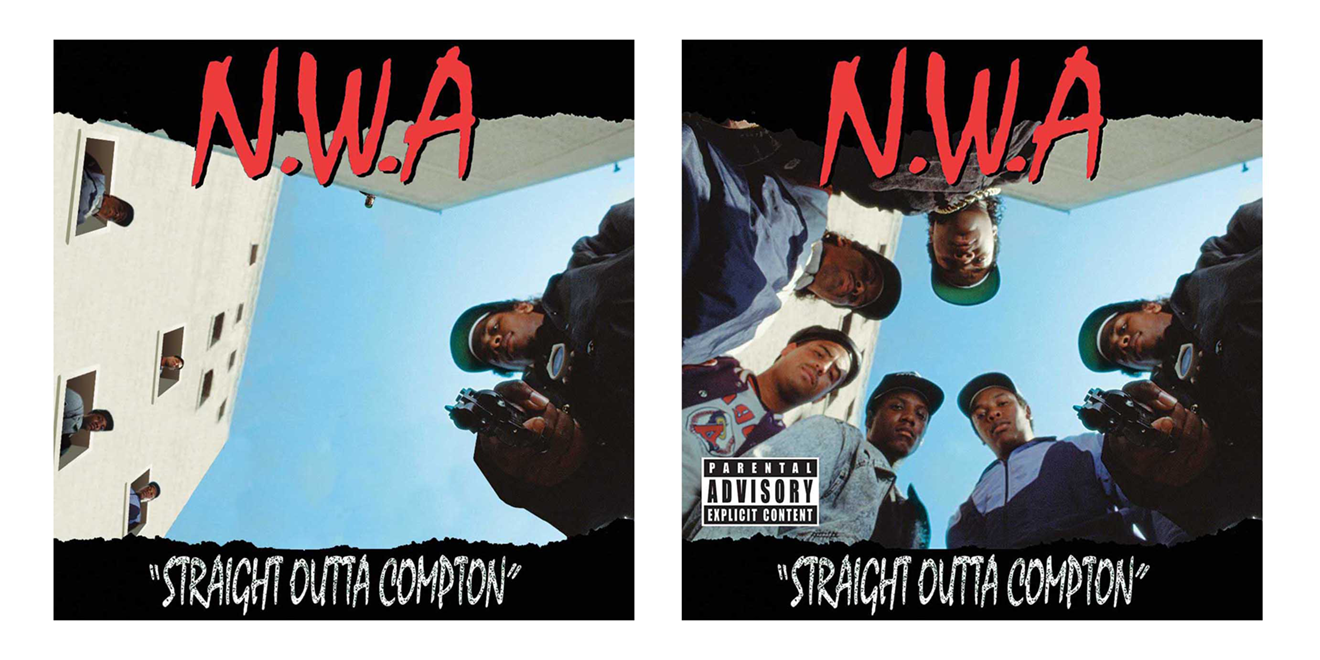 From more hip-hop to classic rock, pop and more, Conde and Fernandez landed on the idea of album covers after thinking about ways pop culture could spread the message—not often heeded—that six feet of separation is vital to stem the spread of coronavirus. 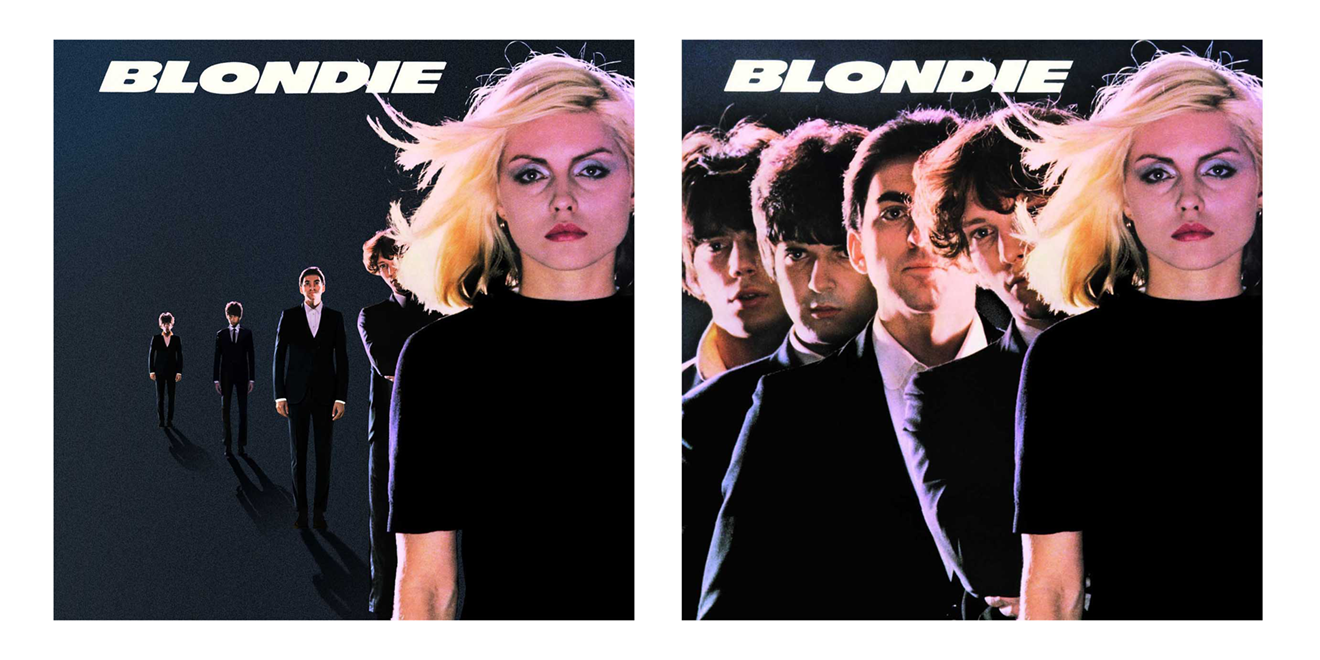 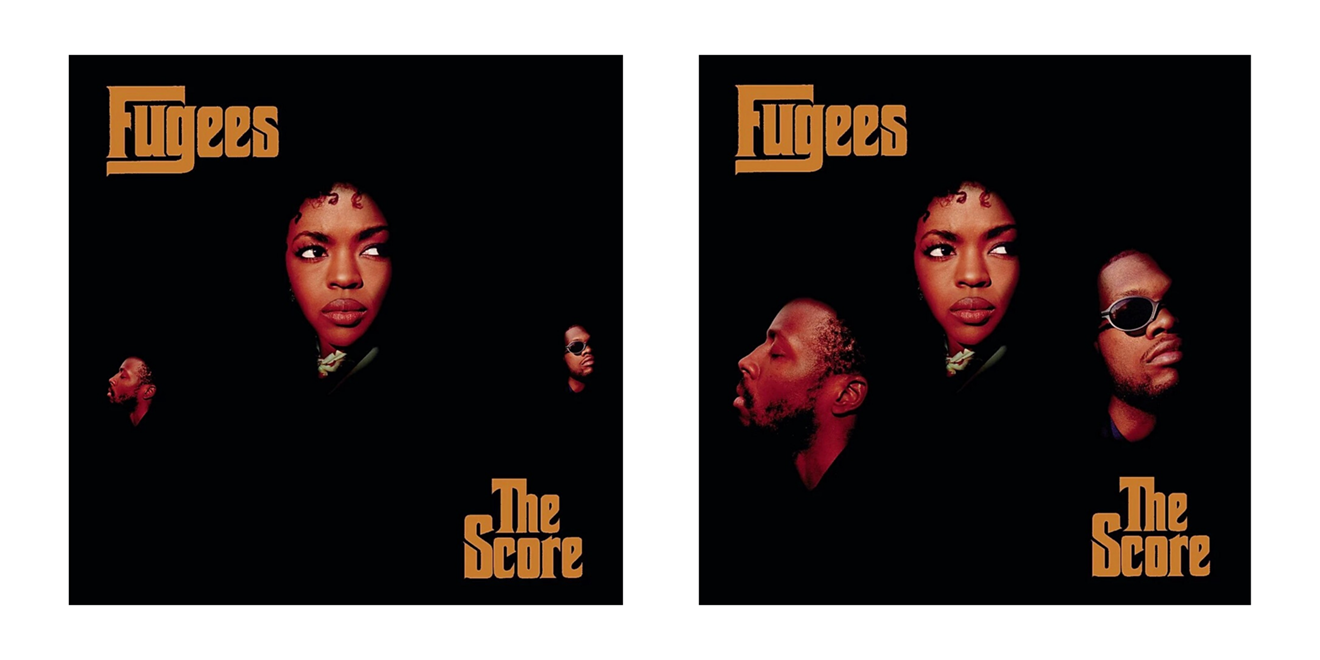 “The original idea was movie posters,” said Conde, a native of Spain, which has been hit hard by COVID-19. “But we thought album covers could be a simple visual solution. The main criteria was that the cover should be iconic enough for people to recognize across the world with just one look.”

The first cover the agency adjusted was Queen’s second album, and Conde found plenty of options to pursue from there. 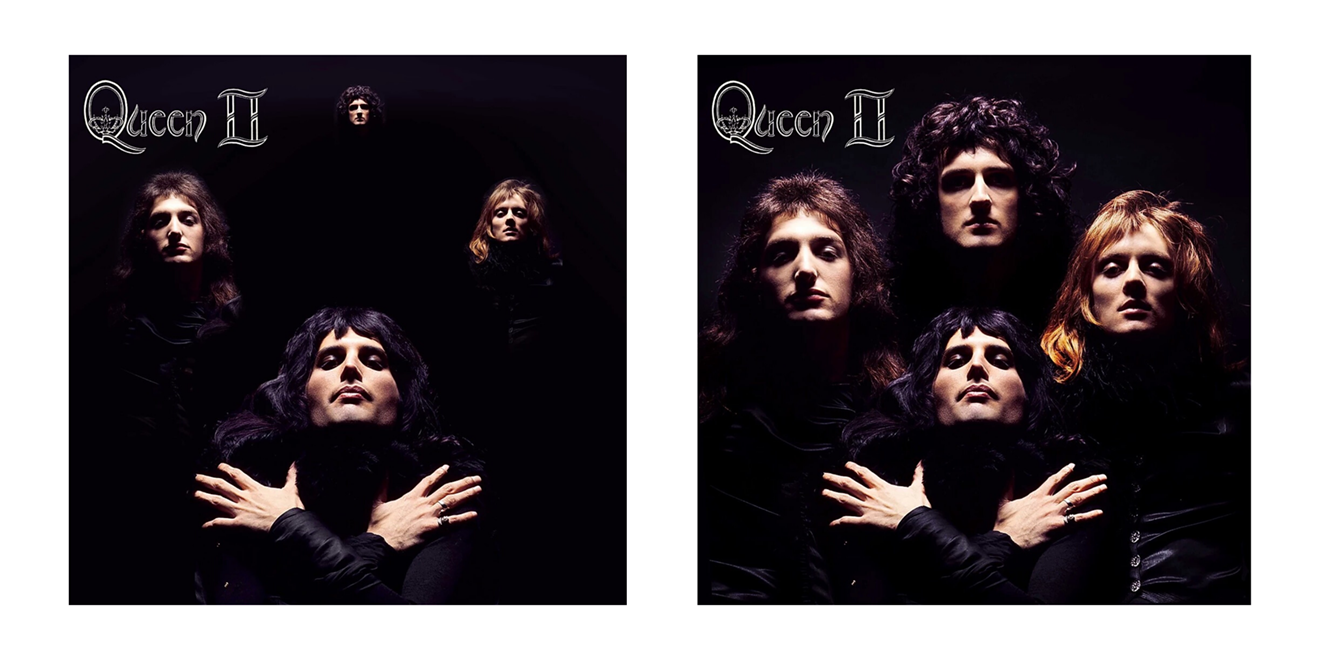 In terms of amplifying the message, Conde said the agency is working its connections in the music and entertainment industries—even reaching out directly to artists. One crucial issue relates to the modification of the album covers and intellectual property, but an endorsement from an unlikely source has already emerged.

“Linda Ramone (co-owner and president of Ramones Productions and widow of Johnny Ramone) liked the Ramones cover we just put up [on Instagram],” said Conde. “We hope everyone embraces this idea because this message impacting through culture is key at this point.”

Stay 6 feet or 2 metres apart. It’s simple. And it will save lives. Remember it when you are in the line of the supermarket or the pharmacy. #6feetcovers is a collection of iconic album covers to share the importance of staying at least 6 feet apart to save lives. MORE INFO ????LINK IN BIO #socialdistancing #socialdistance #6feet #corona #covid_19 #covid #covıd19 #flattenthecurve #staystrong #stayhome #quarantine #pandemic #hope #stayathome #staysafe #music #hope #ramones #ramonesforever #ramonesfans #rocknroll #heyholetsgo #tommyramone #joeyramone #johnnyramone #deedeeramone #markyramone #richieramone

The hope is that the importance of the message of social distancing mobilizes people to take a moment to think about the consequences of getting into close quarters with others. 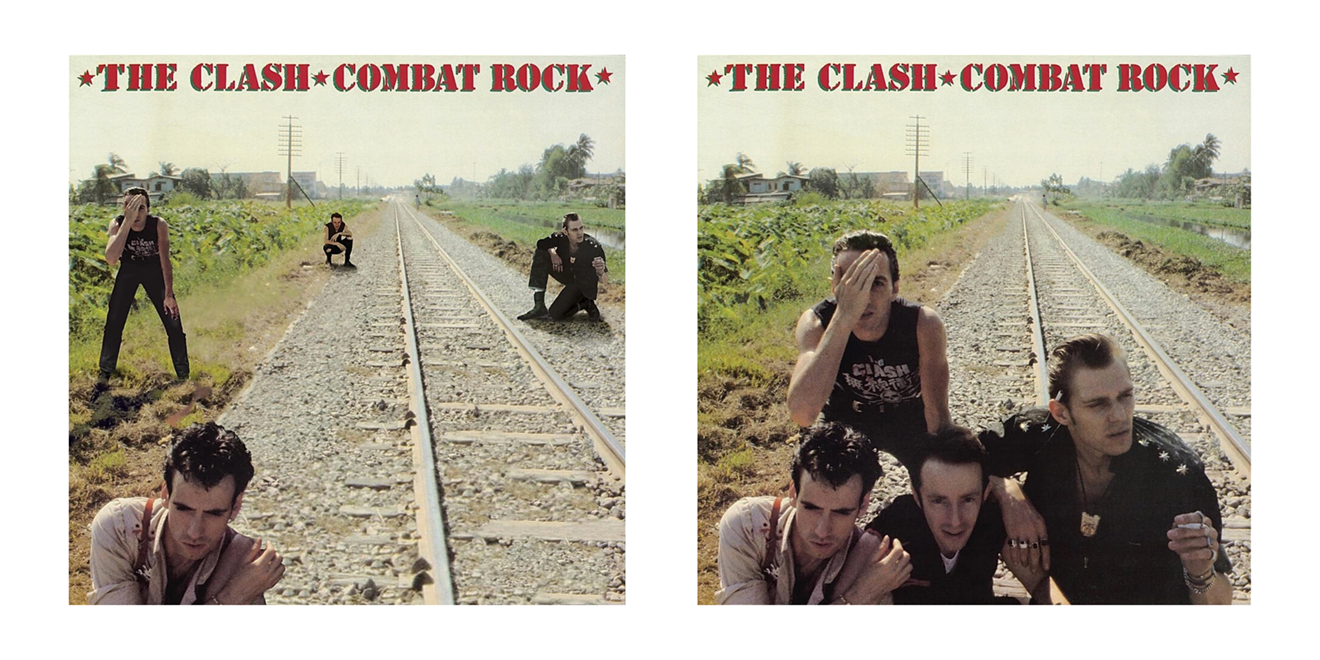 “[The coronavirus crisis] is very sad,” said Conde. “With these album covers, at least we’re making people smile. But at the same time, we’re making the message clear: the importance of keeping your distance. As a friend of mine has said, ‘Better to be six feet apart than six feet under.'”
@zanger doug.zanger@adweek.com Doug Zanger is a senior editor, agencies at Adweek, focusing on creativity and agencies.