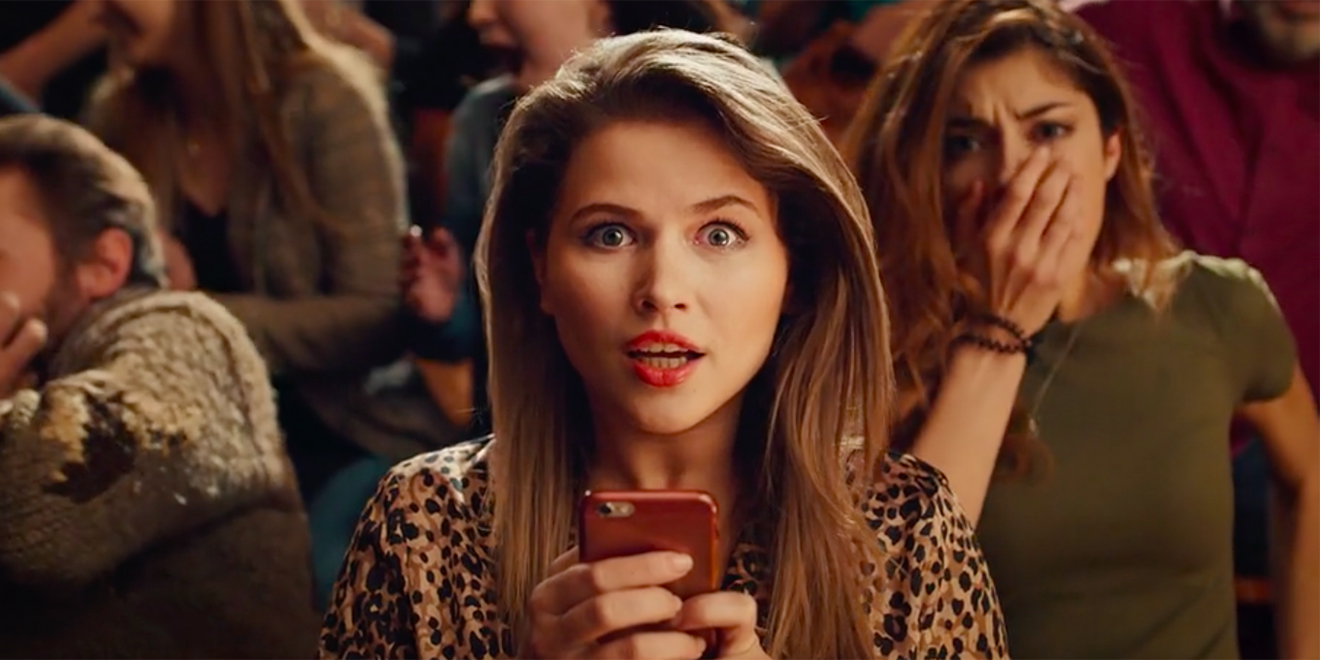 BERLIN, Germany—Normally, when an ad as well crafted as Audi’s “Duel” comes along, the last thing you want to see is the same creative approach getting rehashed by someone else. But here’s a notable exception.

Today at the Epica Awards judging in Berlin, one surprise gold winner was a music video for “Kolshik,” a 2017 song from Russian band Leningrad. Directed by musician and filmmaker Ilya Naishuller of U.K. production house Great Guns, the video tells a comically violent (and generally a bit NSFW, though without any nudity) story of a circus performance gone horribly wrong.

The four-minute story is told completely in reverse, making it more than a little reminiscent of the 2016 Audi spot from Venables Bell & Partners and director Ringan Ledwidge. While this one is purely a music video, with no product to sell but its song, chances are good that if you enjoyed “Duel,” you’ll love this one:

Epica is primarily an advertising awards show judged by industry journalists (including myself), but the festival this year added a category for music videos, which had previously fallen under other categories such as branded content. “Kolshik” was the new category’s clear winner, taking gold by a large margin.

While the video will be tallied as a U.K. win for being entered by Great Guns, it was a multinational effort that included Russian production firms Fancy Shot and Versus Pictures.

Neither this video nor Audi’s “Duel” were the first to tell a story backward, of course, but both have certainly set a high bar for how to do it exceptionally well.